Wendy Jane Crewson (May 9, 1956) is a Canadian actress and producer, born in Hamilton, Ontario.

Her breakthrough role came in 1991 drama The Doctor. Crewson also has appeared in following movies The Good Son, The Santa Clause (and its sequels), Air Force One, Bicentennial Man, What Lies Beneath, The 6th Day, Eight Below, Better Than Chocolate, Suddenly Naked, Perfect Pie, Away from Her and Room. 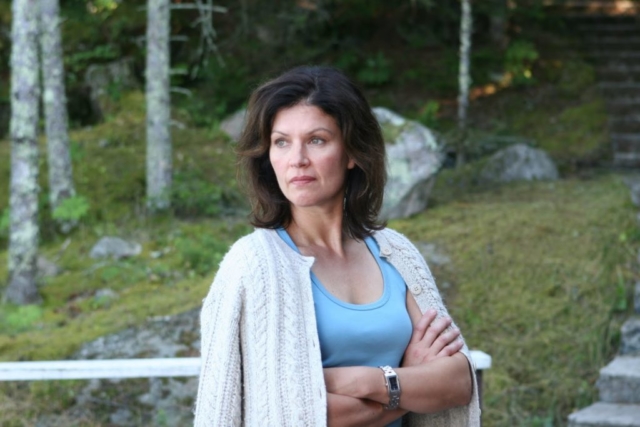 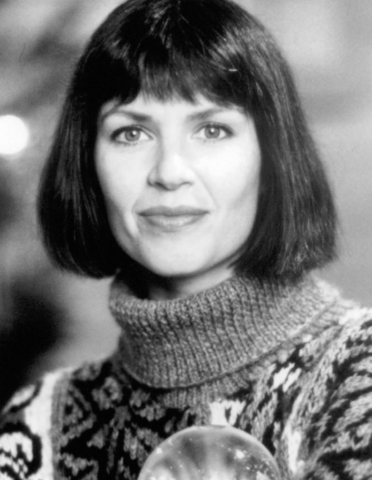 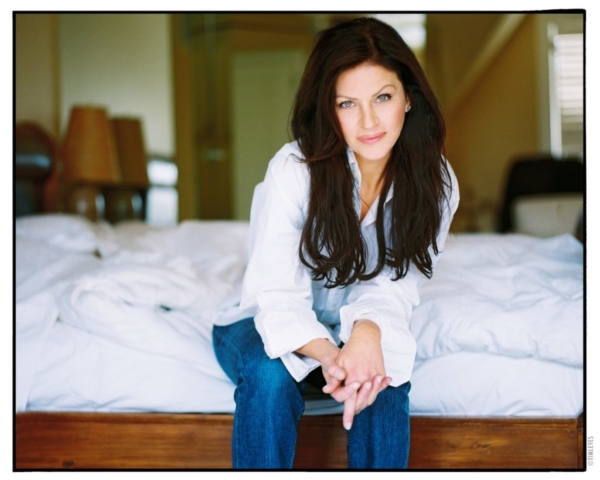 Drew Blythe Barrymore (February 22, 1975) is an American actress, producer, director, author, and model, born in Culver City, California. She became famous as a child actress with her role [See all]

Erica Cerra (October 31, 1979) is a Canadian actress, born in Vancouve, British Columbia. Cerra had guest roles in lots of TV shows, including Battlestar Galactica, The L Word, Smallville, [See all] 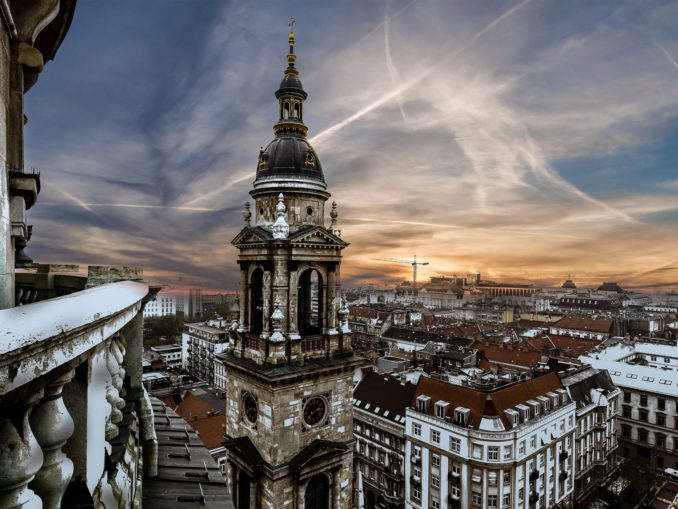 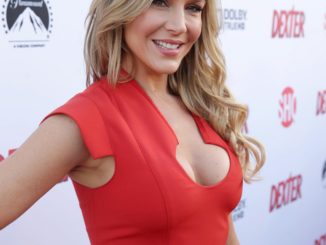