Ruby Rose Langenheim (March 20, 1986) is an Australian model and actress.

Ruby Rose started her career as a presenter on MTV Australia, later followed by a career of a host for some high-profile reality shows like Australia’s Next Top Model and The Project on Network Ten. At the same time she began her modeling career and became the face of Maybelline New York in Australia.

Her latest big role should be the title character in the new CW Arrowverse show – Batwoman. The series is set to debut on October 6, 2019.

Rose is the goddaughter of Indigenous Australian boxer Lionel Rose and the great-granddaughter of Alec Campbell, who was the last surviving Australian Battle of Gallipoli soldier.

At the age of 12 Ruby Rose came out as a lesbian, which led to some serious problems and traumas (at some point she was on a brink of a suicide, now battling with bipolar disorder and clinical depression). 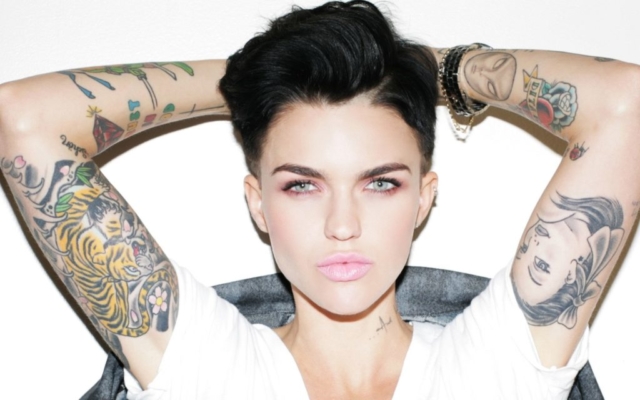 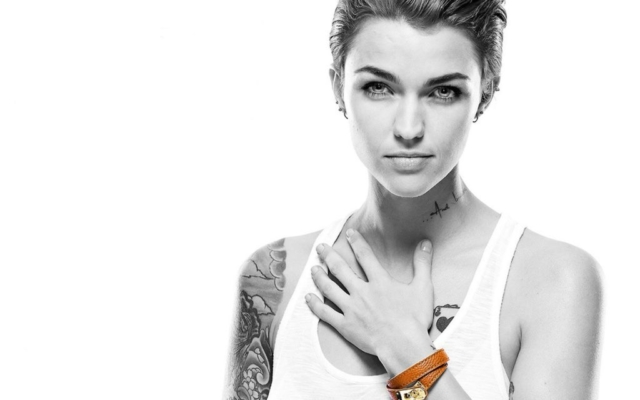 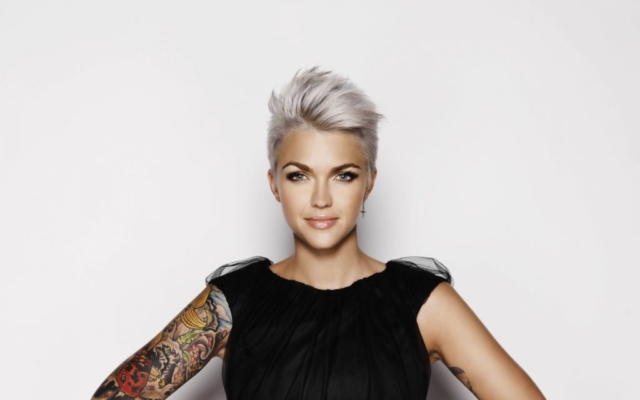 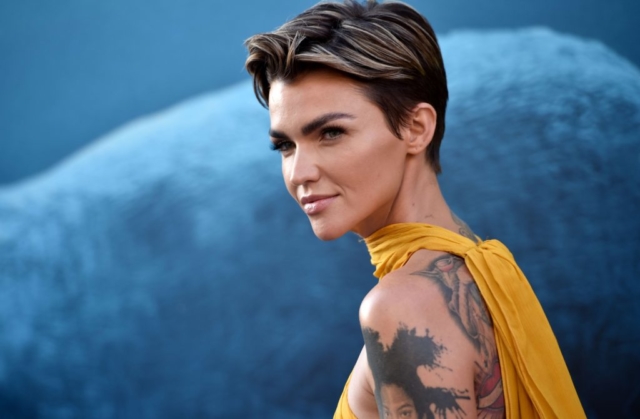 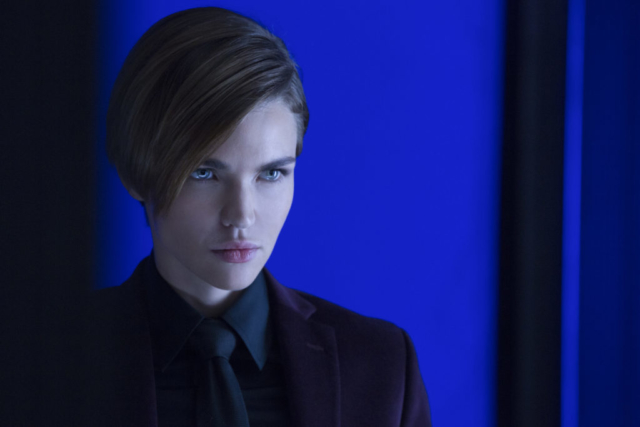 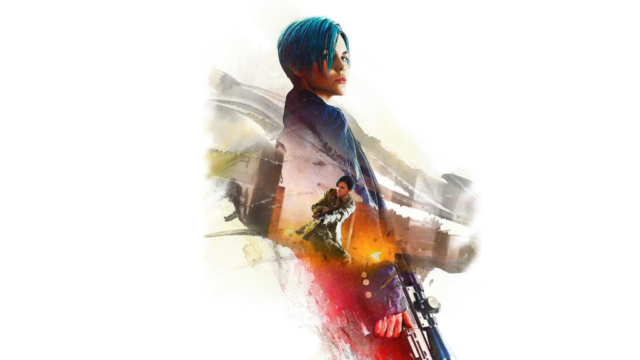 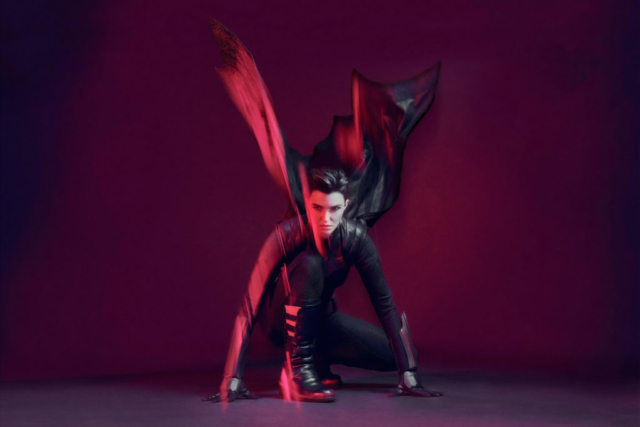 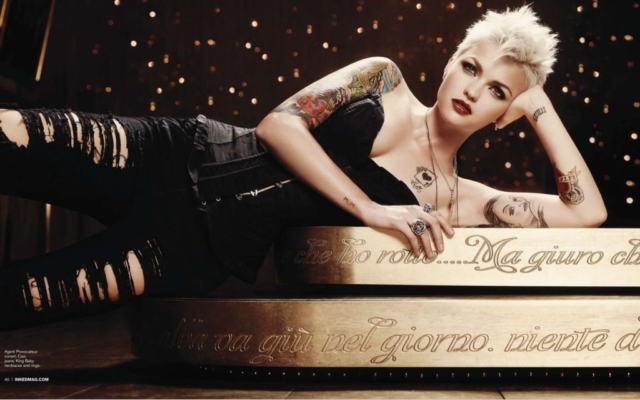 Adrienne Eliza Houghton, née Bailon (October 24, 1983) is an American singer, actress and TV personality, born in Manhattan, New York. She rose to fame as a founding member and [See all] 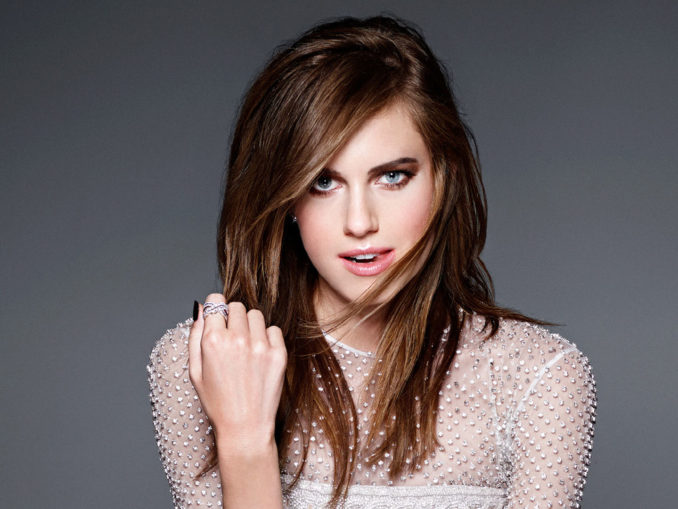 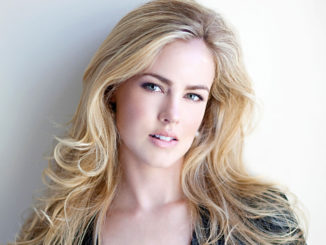 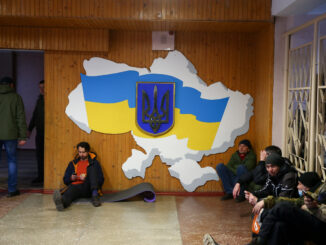 We stand WITH Ukraine