He is known for his roles in bunch of movies, both european and US, including Breaking the Waves, The Hunt for Red October, Good Will Hunting, two movies of the Pirates of the Caribbean franchise (Dead Man’s Chest and At World’s End), both movies of the Mamma Mia! franchise, Angels and Demons, The Girl With the Dragon Tattoo, Cinderella and movies in the Marvel Cinematic Universe (Thor, The Avengers, Thor: The Dark World, Avengers: Age of Ultron).

Stellan Skarsgård has 8 children between two wifes. Four of his children followed his career path and are also actors. 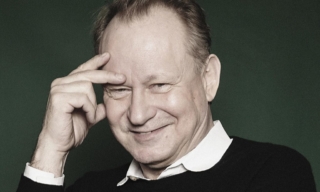 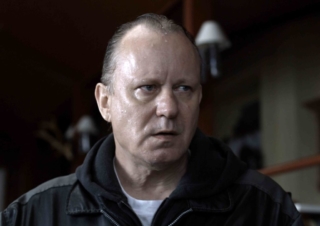 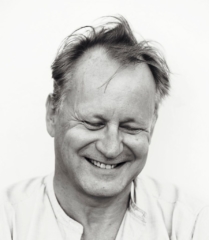 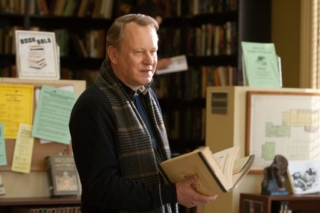 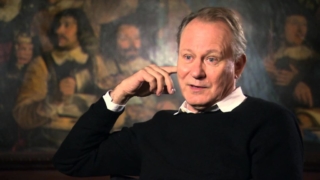 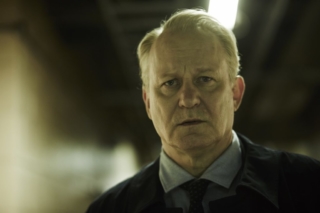 Jordana Brewster (April 26, 1980) is an American actress and model, born in Panama City, Panama. She made her acting debut as a soap opera star, filming in an episode [See all] 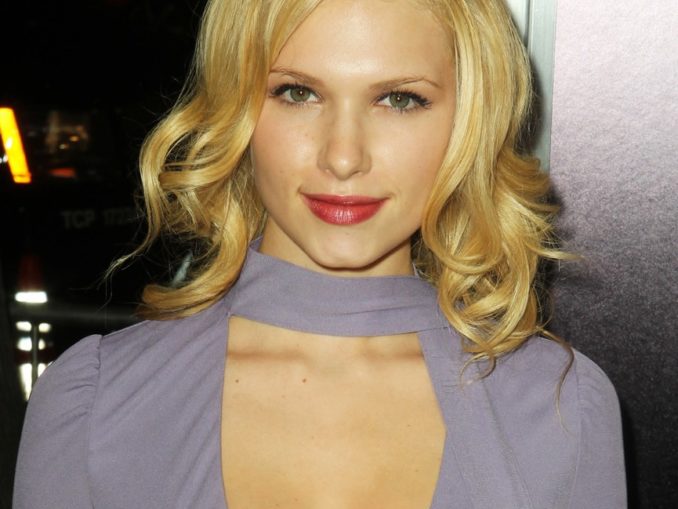 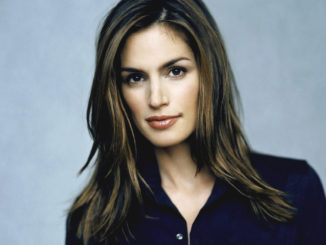 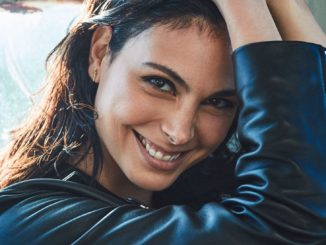 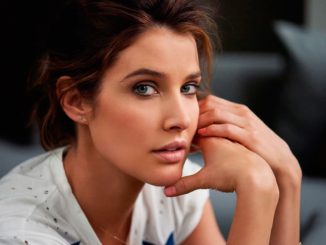