Aahoo Jahansouz Shahi or as she is better known Sarah Shahi (January 10, 1980) is an American actress of Iranian decent born in Euless, Texas.

She started her career in entertainment industry by joining the Dallas Cowboys cheerleaders team, sticking in with the team for 2 years. In 2000 she moved to Los Angeles in pursuit of acting career and started appearing in small roles (mostly depicting cheerleaders).

Her most known works include the USA Network legal drama Fairly Legal, The L Word in 2008, the CBS crime drama Person of Interest, as well as short-lived series Life, latest Showtime series City on a Hill, and recurring role in The Rookie.

Sarah Shahi is married to the fellow actor Steve Howey on February 7. Together they are raising three kids. 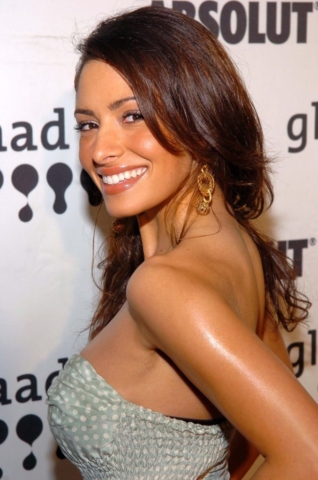 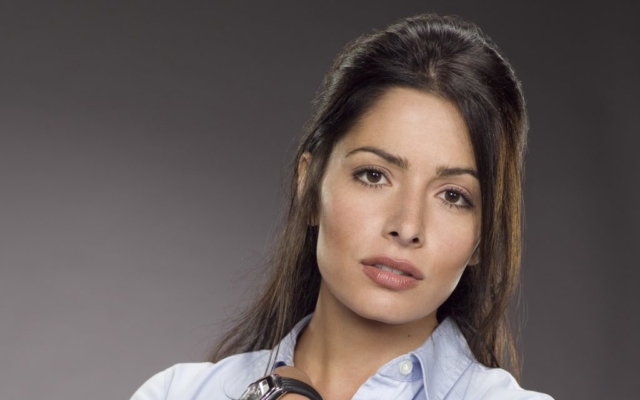 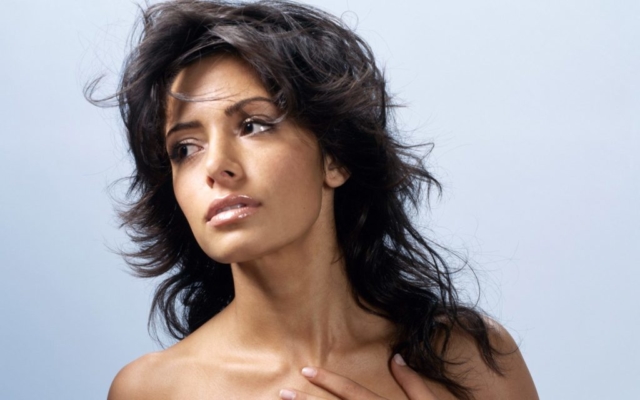 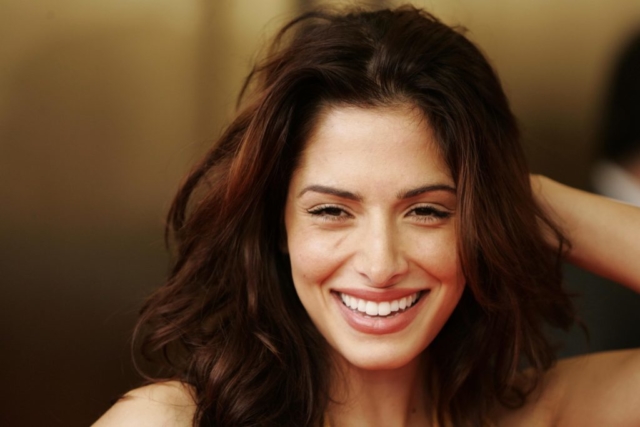 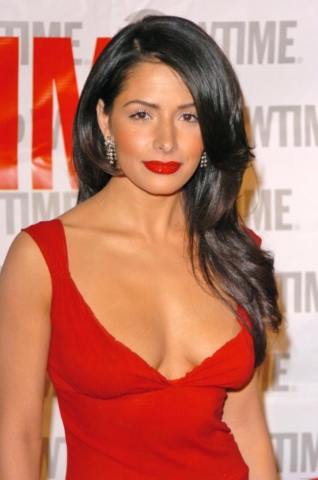 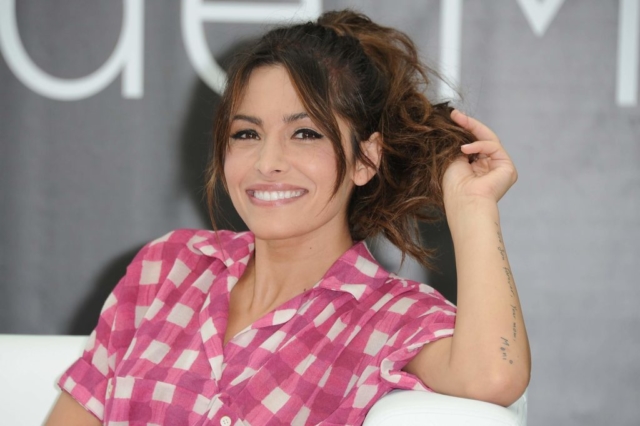 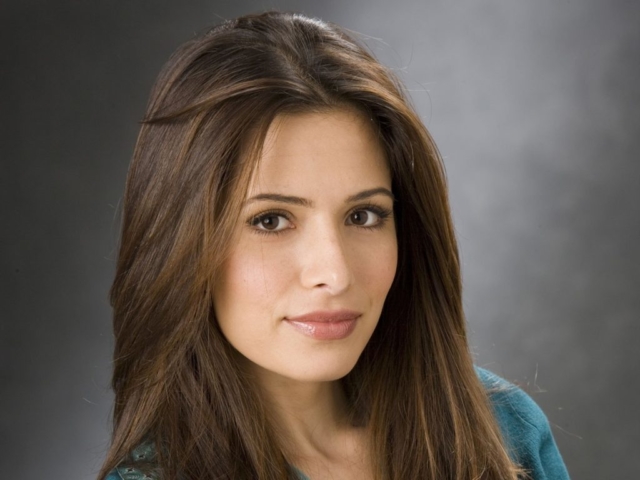 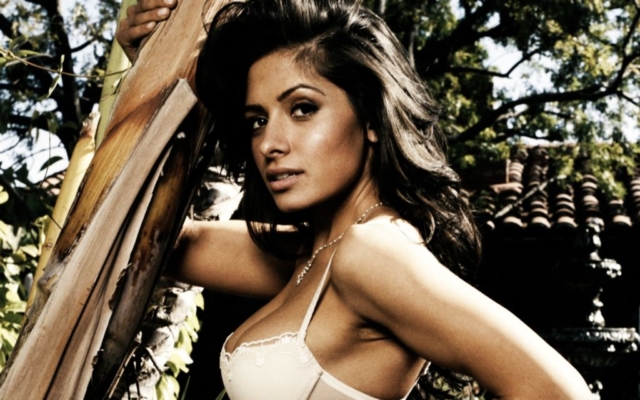 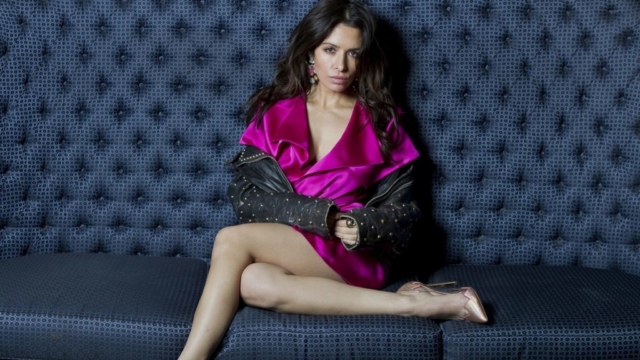 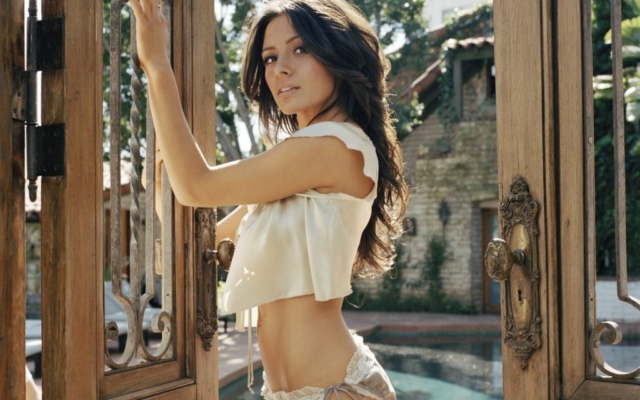 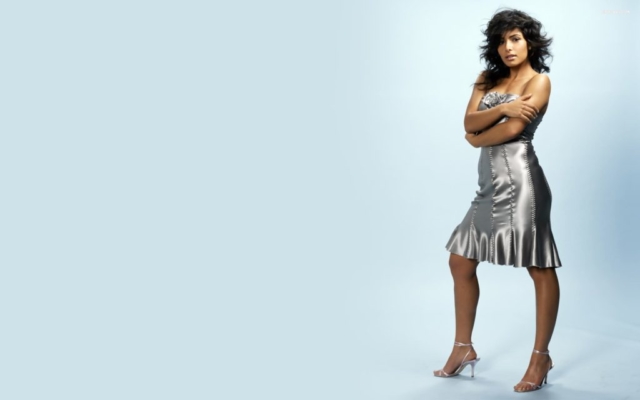 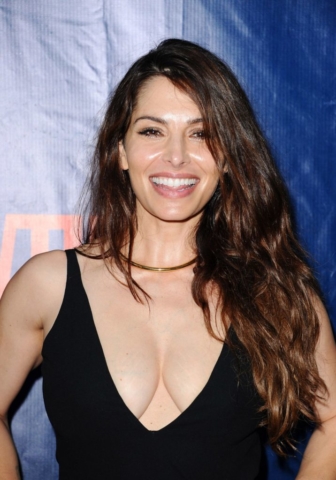 Hayden Christensen (April 19, 1981) is a Canadian actor and producer, born in Vancouver, British Columbia. He began his career at the age of 13 starring in Canadian TV show, [See all] 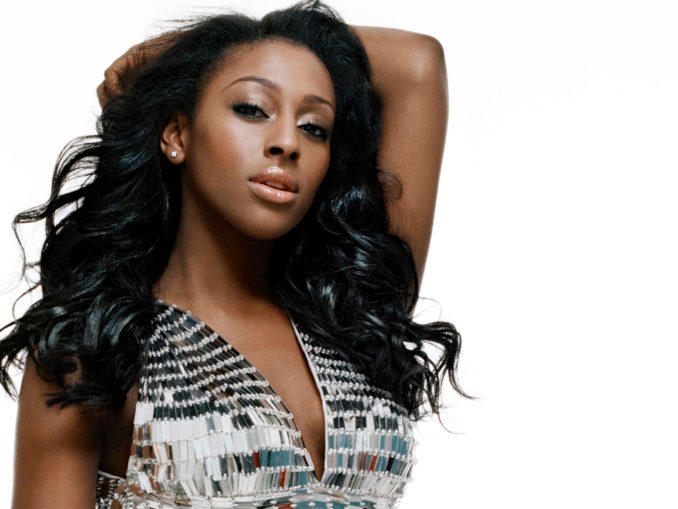 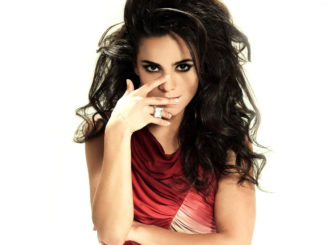 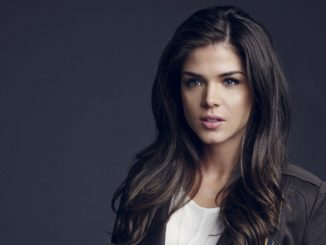 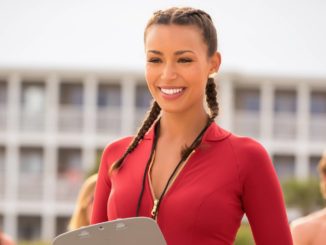 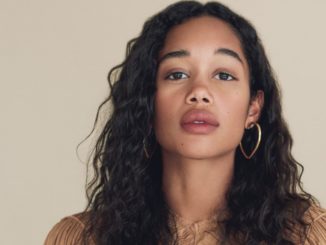