Brooke Christa Shields (May 31, 1965) is an American actress and model, born in Manhattan, New York.

She began her career as a child model and gained critical acclaim at age 12 for a leading role in movie Pretty Baby. Shields also starred in The Blue Lagoon and Franco Zeffirelli’s Endless Love.

She also starred in the NBC sitcoms Suddenly Susan (got her two Golden Globe nominations), and Lipstick Jungle. Lately Shields had a recurring role in Law & Order: Special Victims Unit, Jane the Virgin abd The Middle.

For several years Brooke Shields was married to PRO tennis player Andre Agassi. Her second marriage was more successful, Chris Henchy and Brooke are together since 2001. They have two daughters. 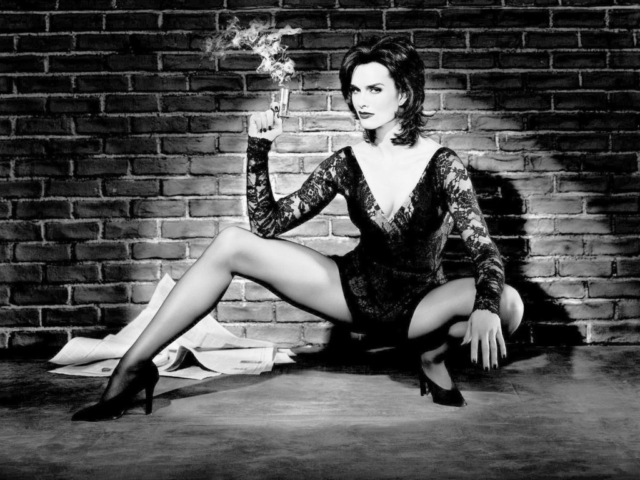 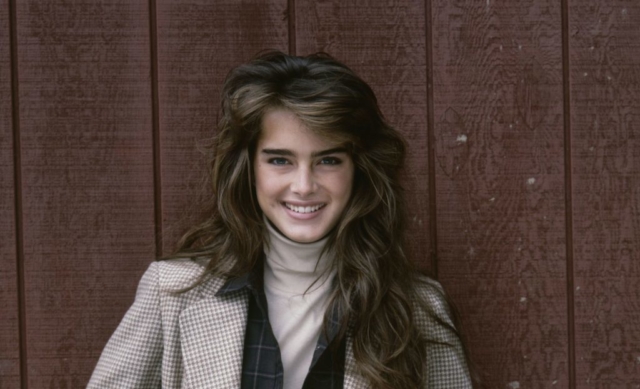 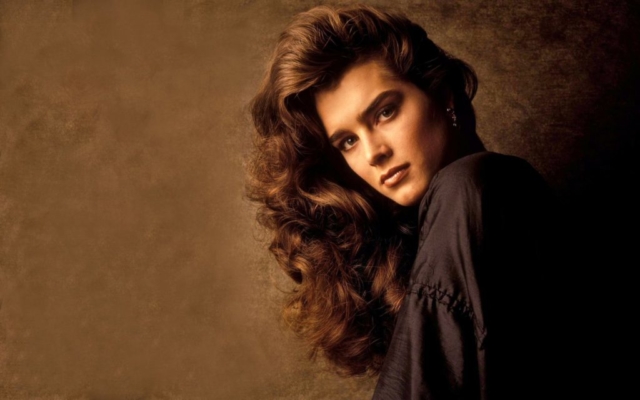 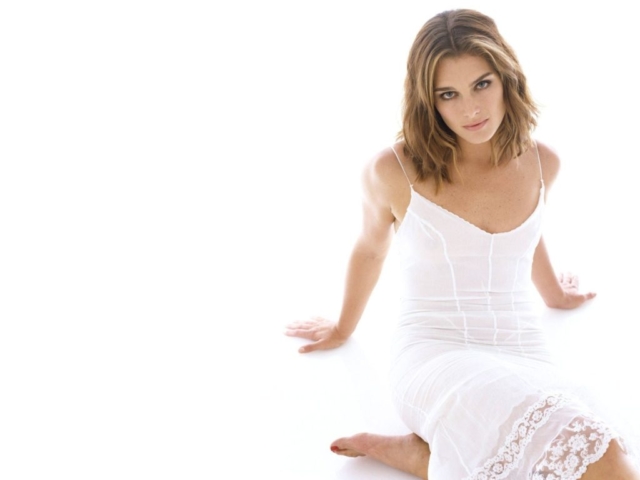 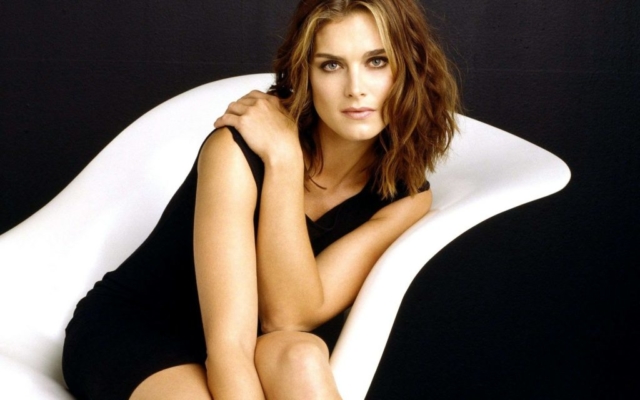 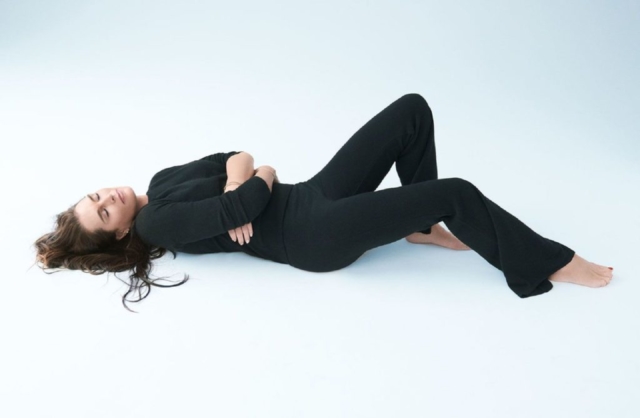 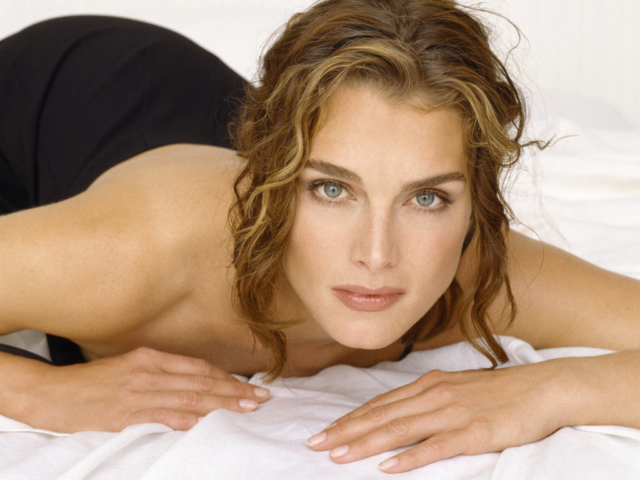 Alessandra Corine Maria Ambrósio (April 11, 1981) is a Brazilian model and actress, born in Erechim, Rio Grande do Sul. She is mostly known by her work with popular brands [See all]

Elizabeth Ann Behrs (December 26, 1985) is an American actress and writer, born in Lancaster, Pennsylvania. Recently she had lots of success, majorly thanks to her breakthrough performance in CBS [See all] 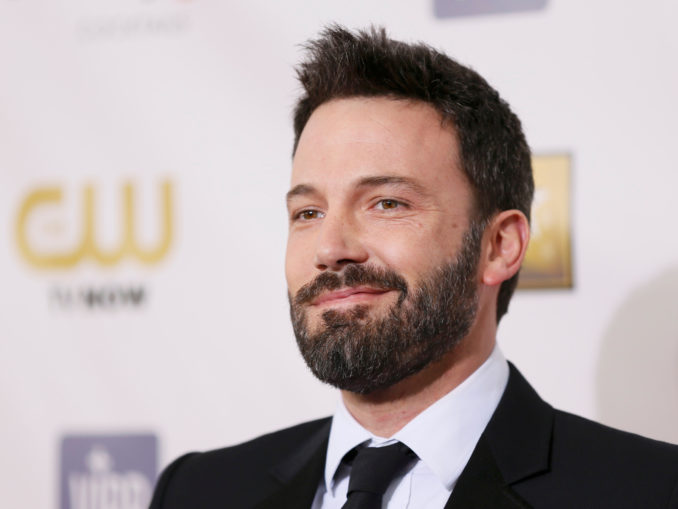 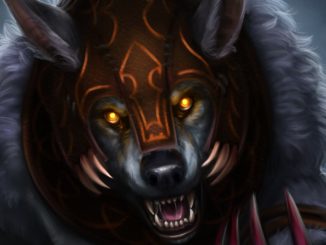 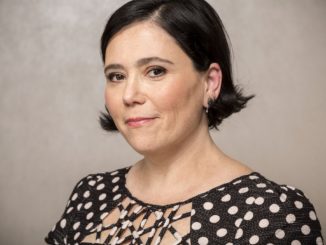 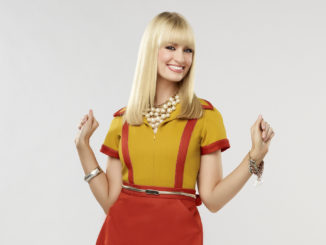