Before she had her breakthrough performance in Bernardo Bertolucci’s The Dreamers, she mostly performed in theatre. After The Dreamers she became a film director’s darling and starred in such movies as Kingdom of Heaven, Casino Royale (was awarded the BAFTA Rising Star Award), Cracks, Womb, Perfect Sense, 300: Rise of an Empire, Sin City: A Dame to Kill For, Dark Shadows, Miss Peregrine’s Home for Peculiar Children, and others.

Her latest projects include movies Proxima and Dumbo, and TV series The Luminaries. 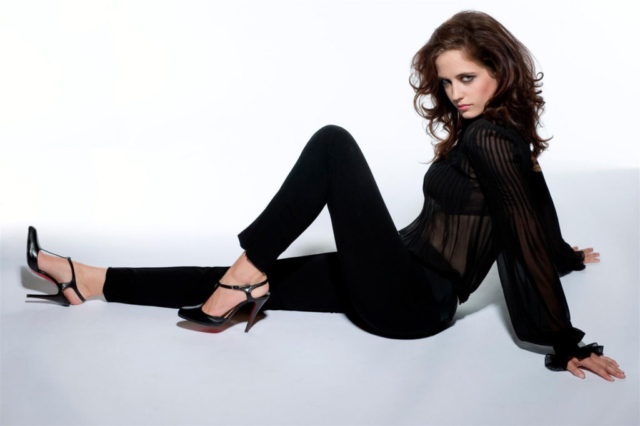 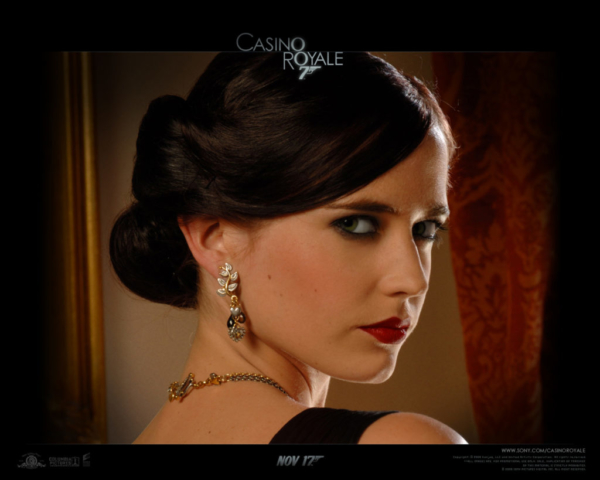 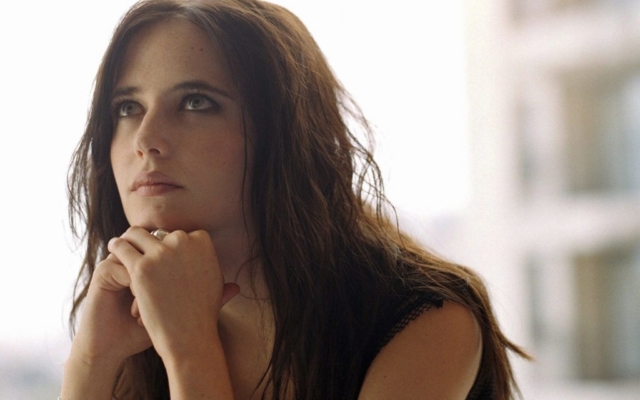 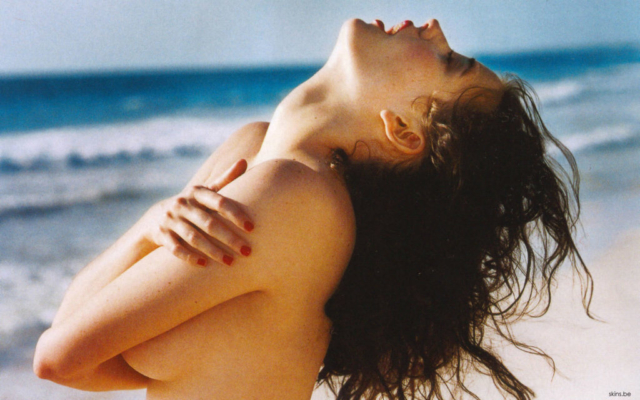 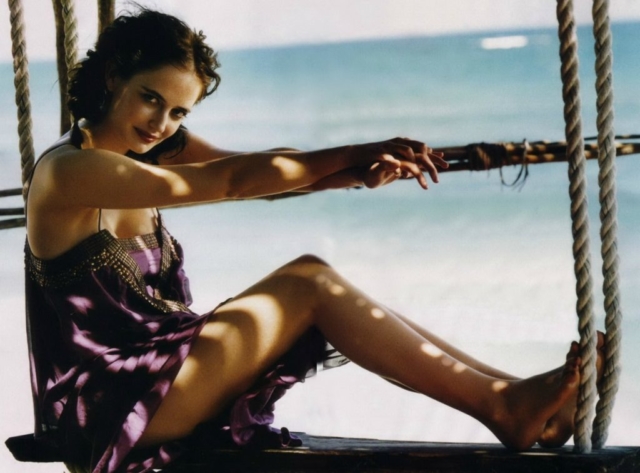 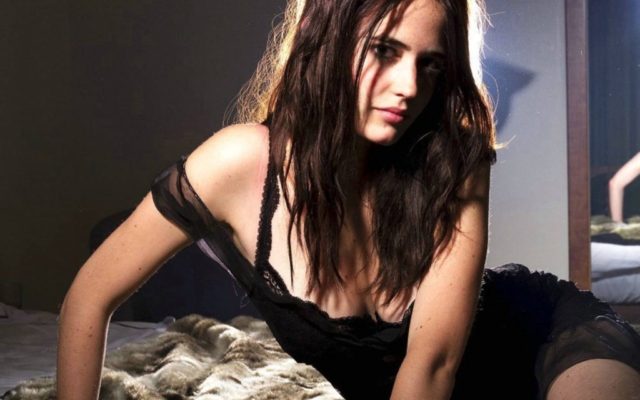 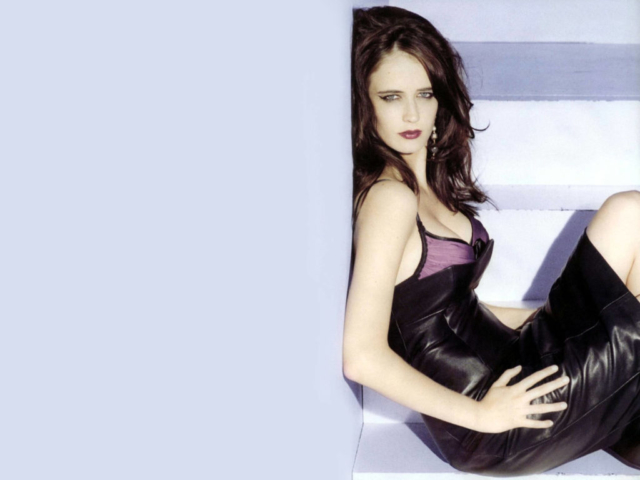 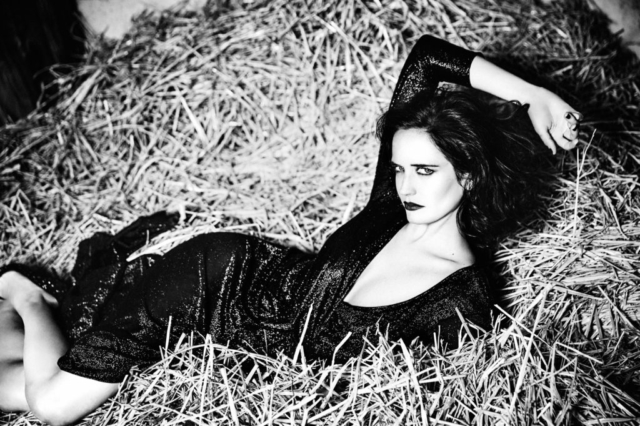 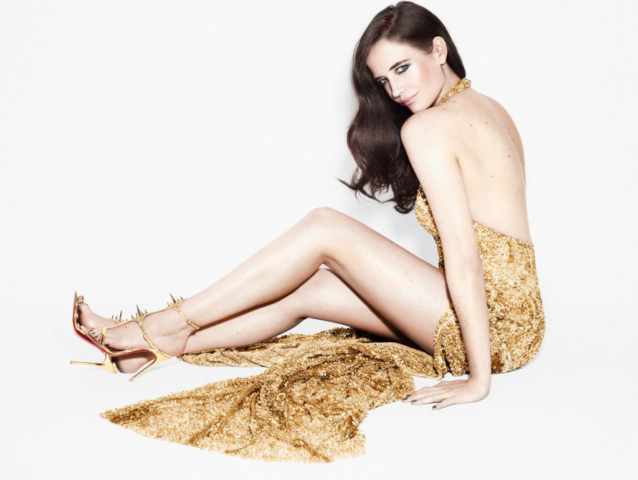 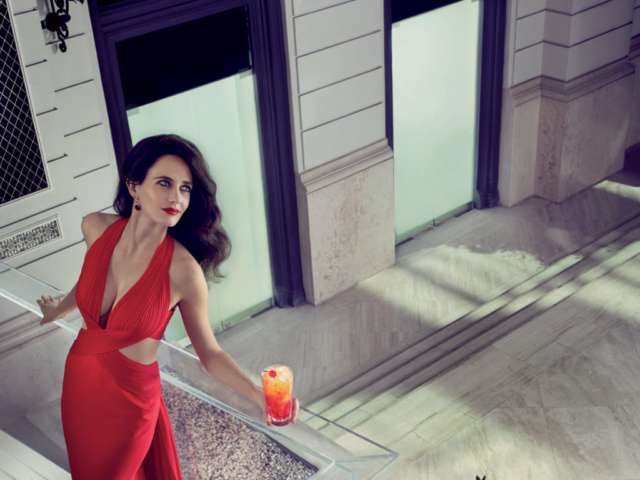 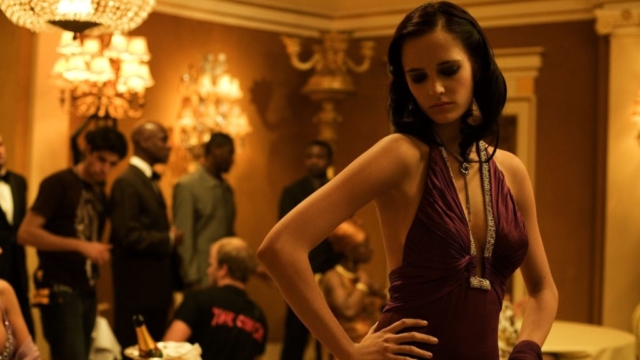 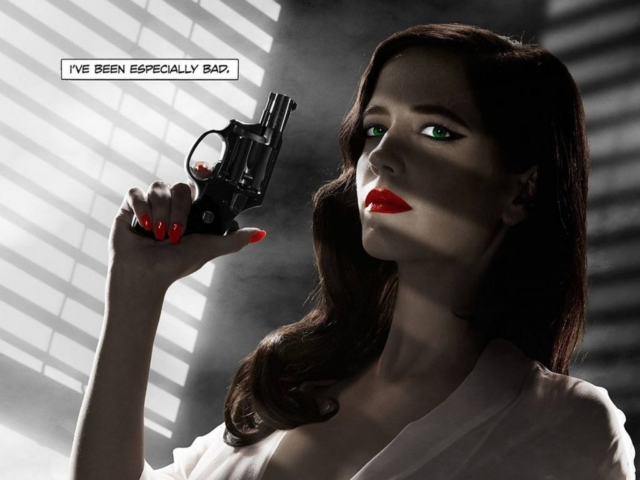 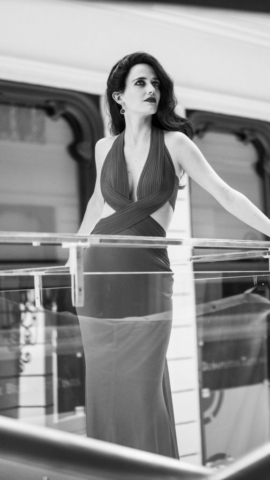 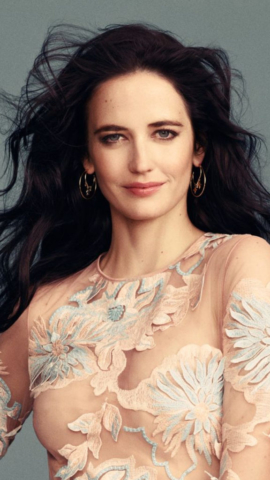 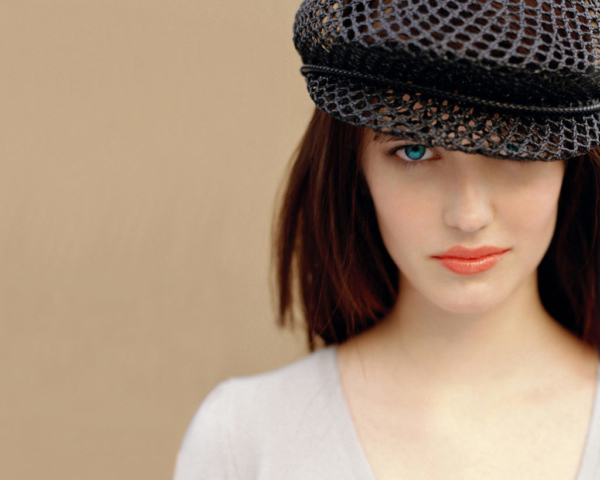 Julie Marie Benz (May 1, 1972) is an American actress, born in Pittsbirg, Pennsylvania. While her big screen career is not that notable (small roles and no blockbuster movie roles), [See all] 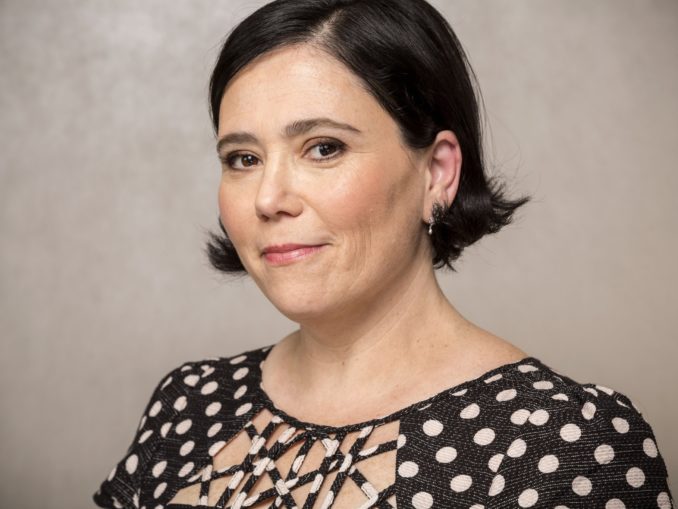 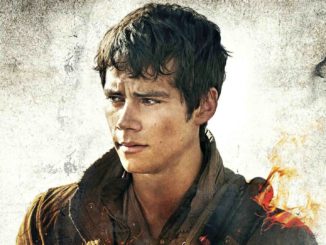 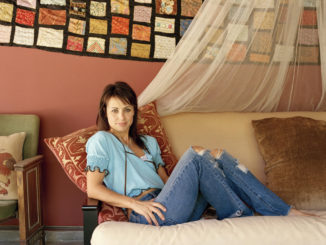