Budapest is the capital of Hungary. It is not only the most populous city of Hungary, but also the tenth-largest city in the EU (by population within city limits).

In its illustrious history Budapest had it all. The history of the city began with early Celtic settlement, which later was transformed into a Roman town of Aquincum, the capital of Lower Pannonia. The Hungarians arrived in the territory in the late 9th century. The Mongols pillaged the settlement in 1241. Some parts of the mordern Budapest for more than a century was under Ottoman rule. In 1873 after unification of several settlements (Buda, Obuda, and Pest) a city of Budapest appeared on the maps. New city also became the co-capital of the Austro-Hungarian Empire and the second largest city in the empire after Vienna.

Budapest always mentioned as one of the most beautiful cities in Europe. It was ranked as “the world’s second best city” by Condé Nast Traveler, and listed as one of “Europe’s 7th most idyllic place to live” by Forbes. 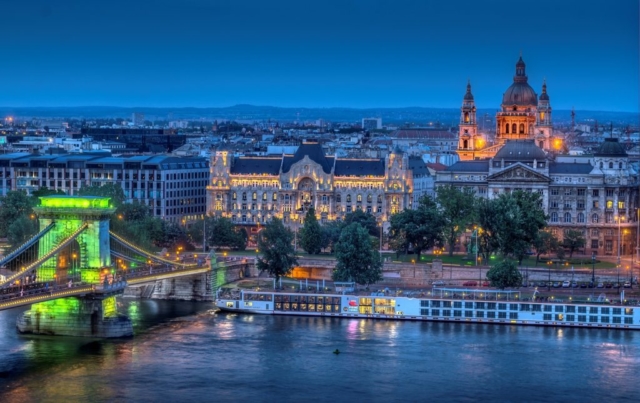 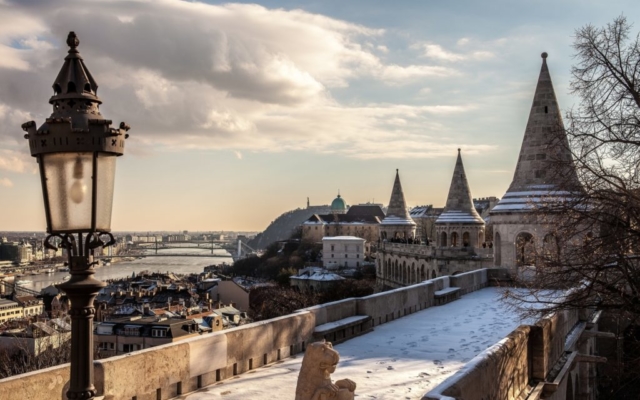 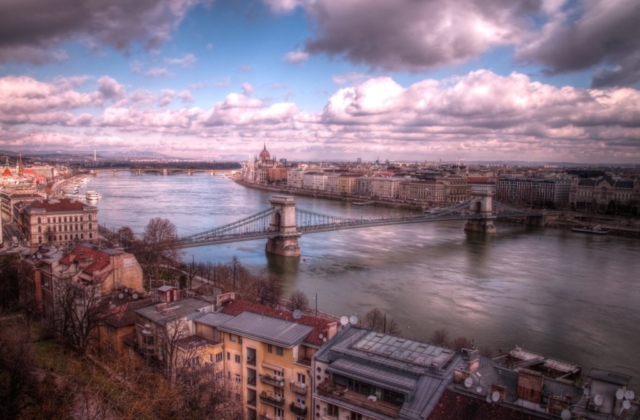 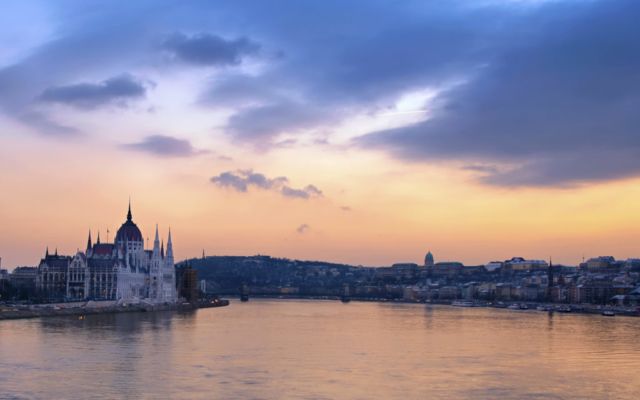 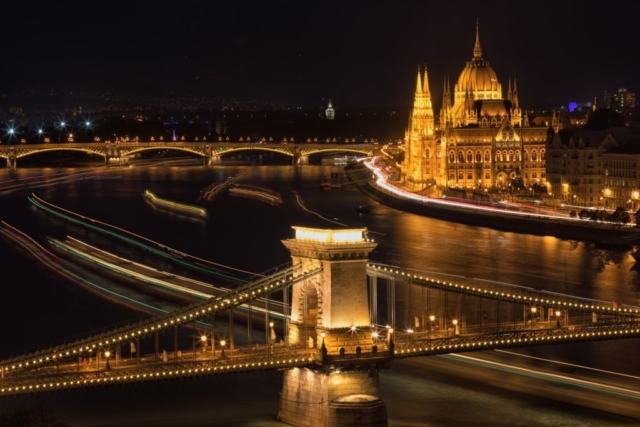 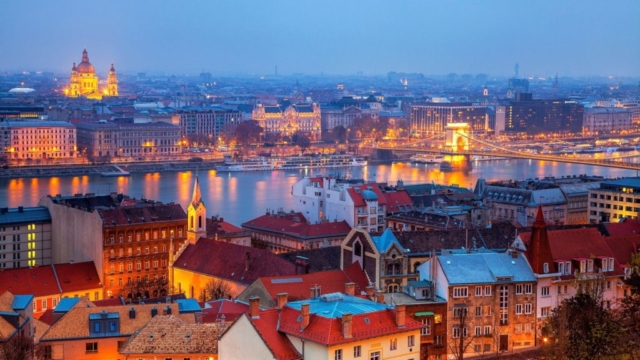 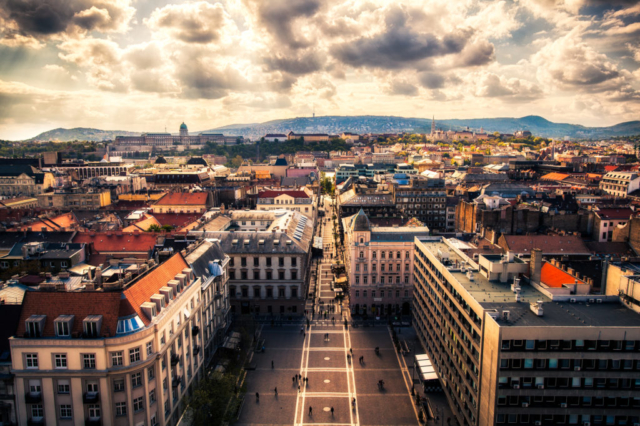 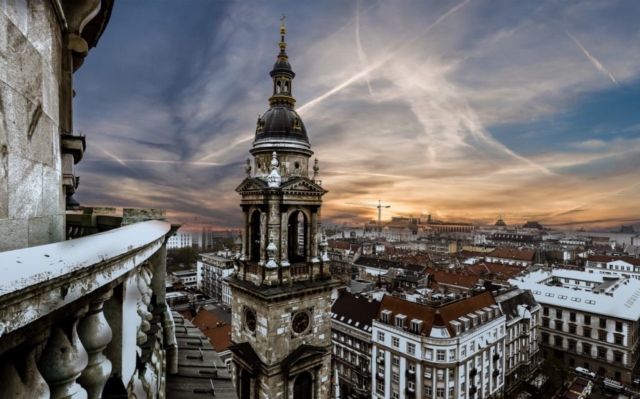 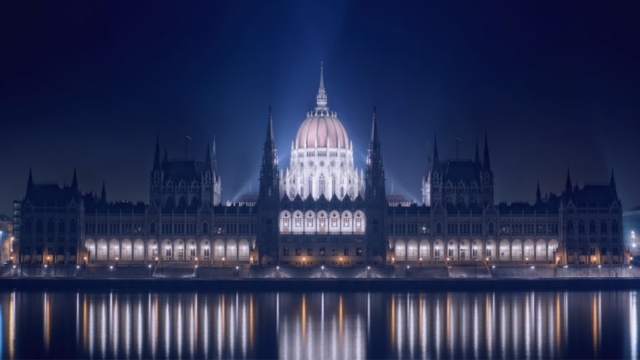 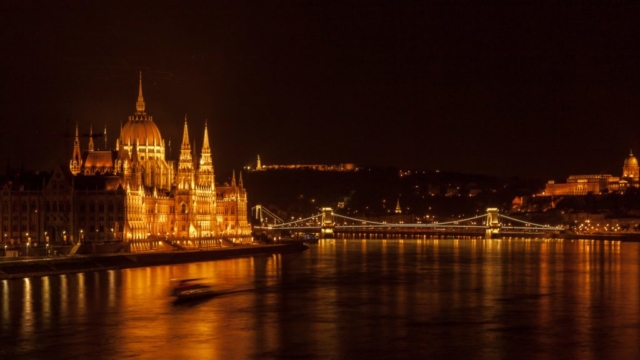 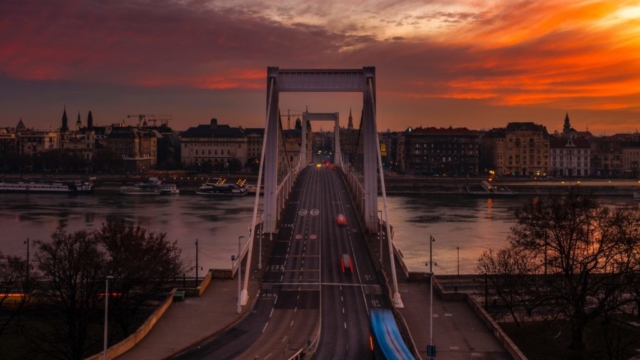 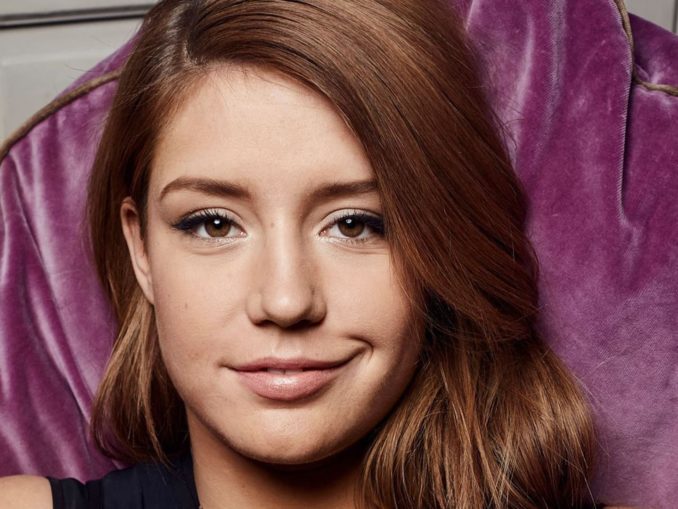 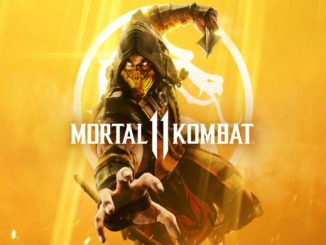