Penguins of Madagascar is a 2014 American computer-animated comedy film, produced by DreamWorks Animation.

It is a spin-off of the Madagascar cartoon series that features team of “trained’ penguins Skipper, Kowalski, Rico and Private. It is unrelated to the TV series The Penguins of Madagascar.

Despite the loveable characters and $373 million in the box office, cartoon was a write-down for the studio and was not picked up for a sequel at least for now. 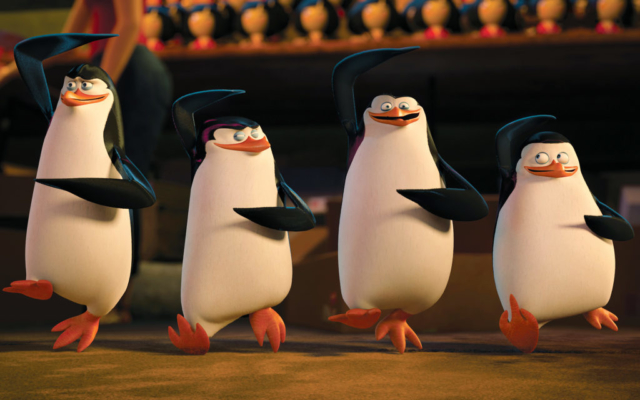 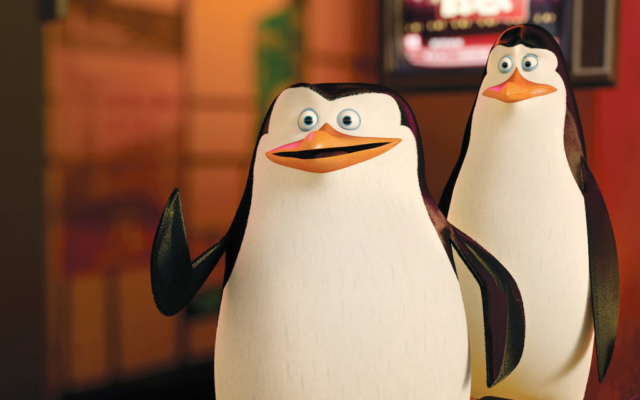 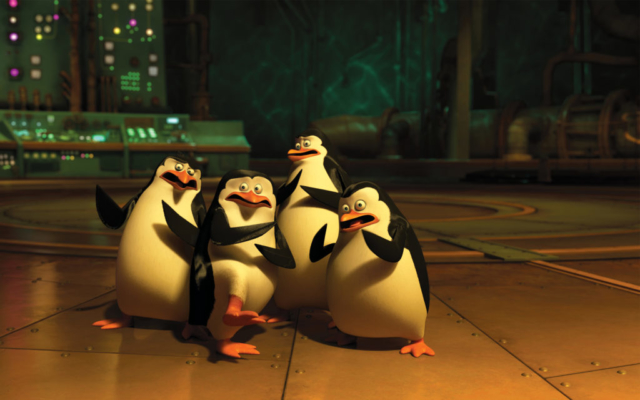 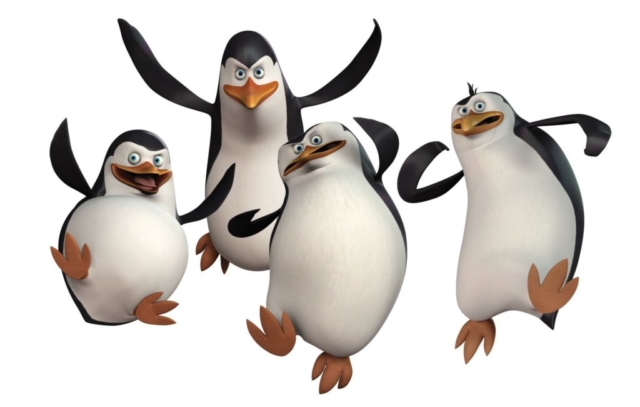 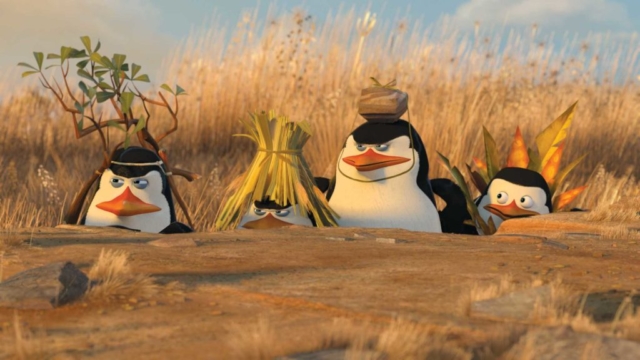 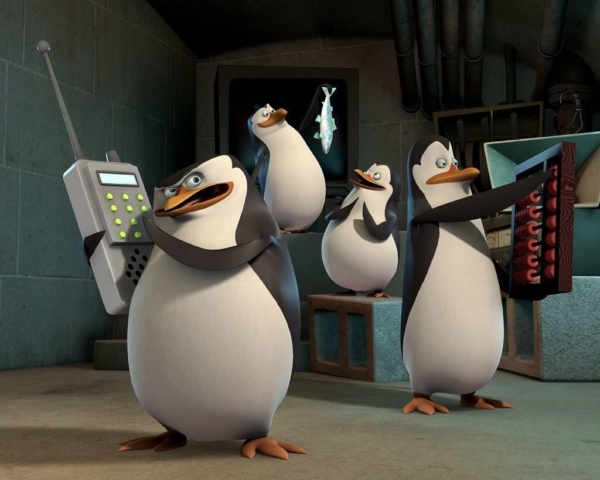 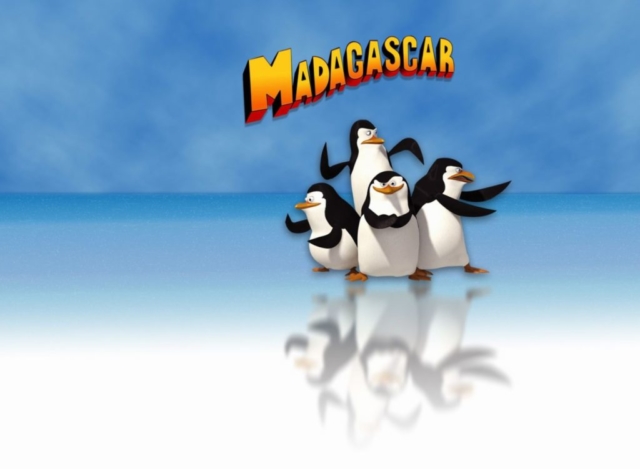 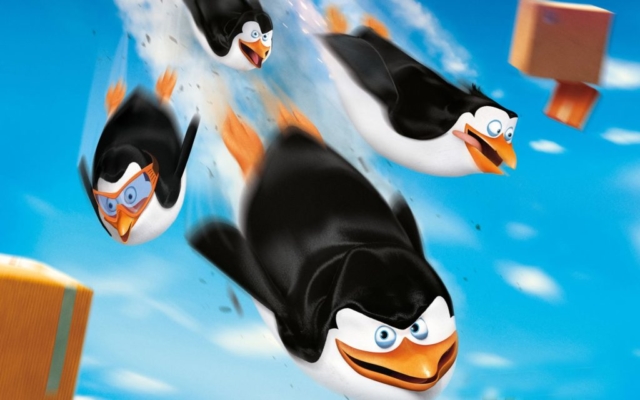 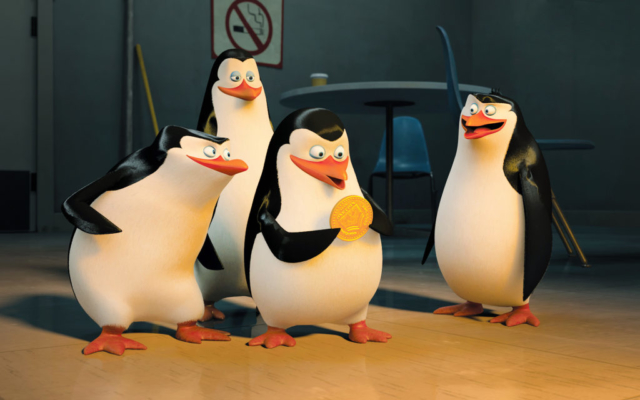