He started his career as a member of Saturday Night Live show and later rose to fame as a goofy star of big screen comedies that combined have grossed over $2 billion at the box office.

Some of his films, such the widely panned Jack and Jill, have been heavily criticized, culminating in a shared second place in the number of Raspberry Award nominations and Awards. In both cases Adam Sandler loses only to Sylvester Stallone. 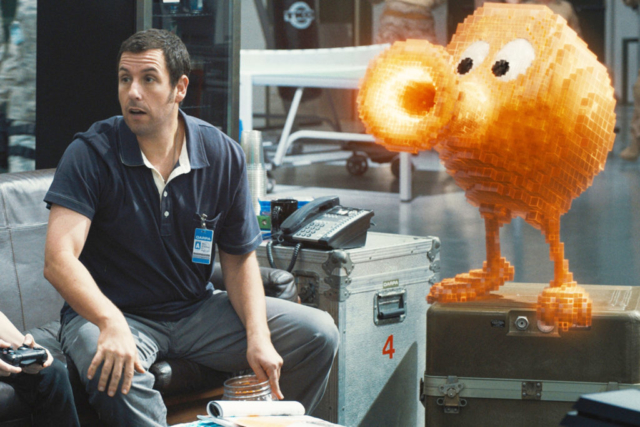 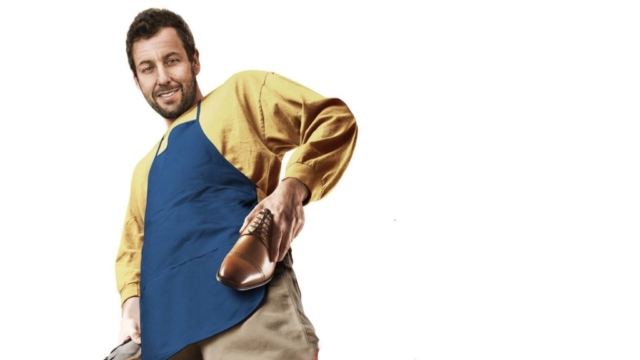 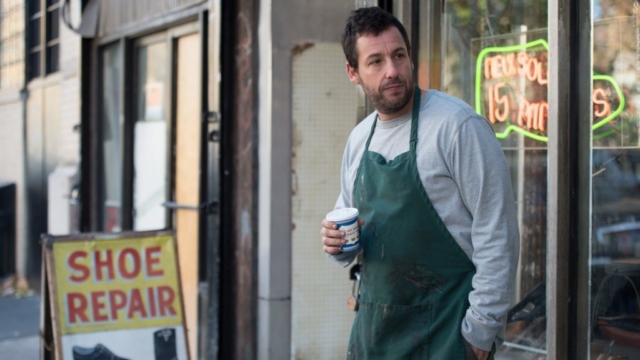 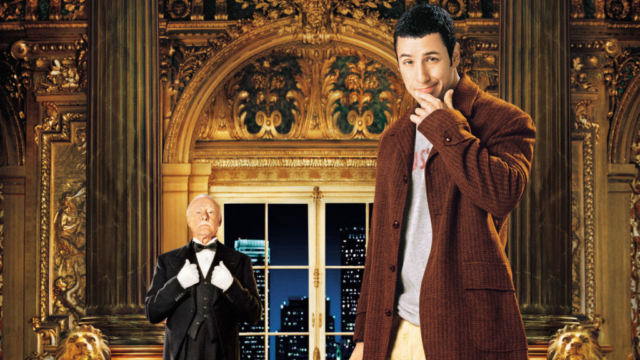 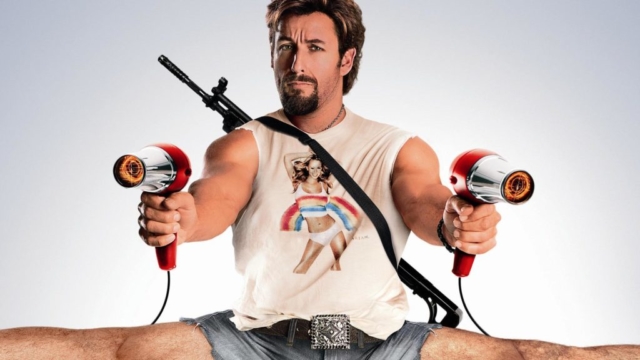 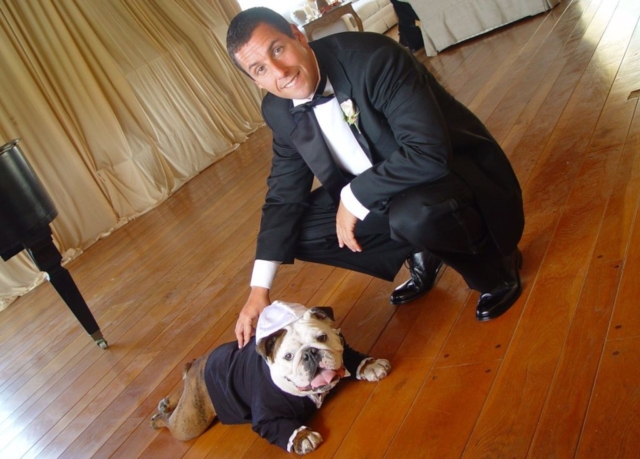 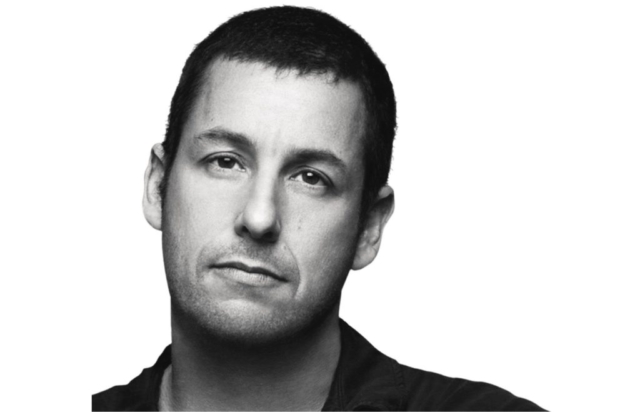 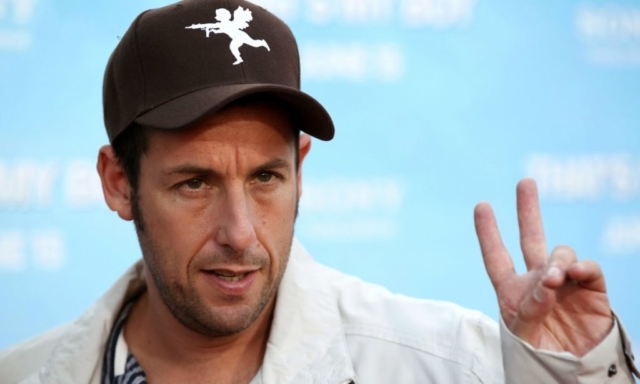 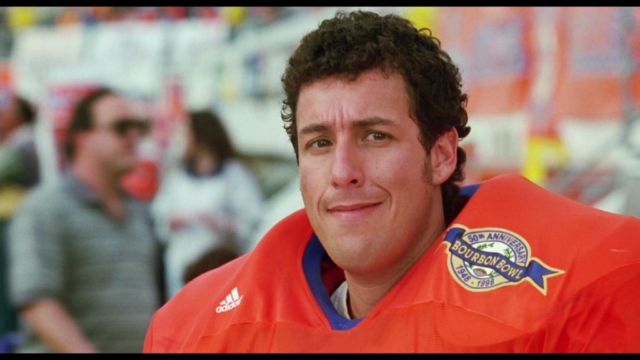 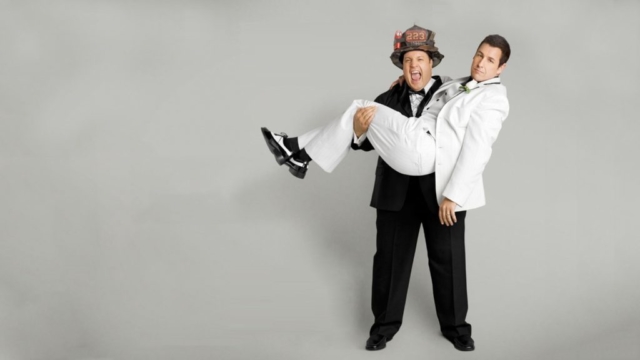 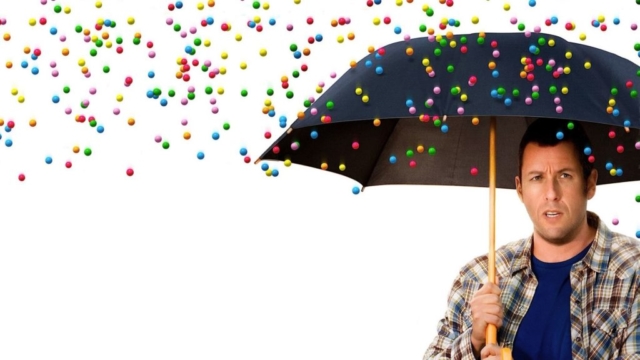 Alfie Evan Allen (September 12, 1986) is an English actor, born in Hammersmith, London. He started his career thanks to his relatives – along with his sister Lily Allen he [See all]

Elizabeth Anne Caplan (June 30, 1982) is an American actress and model, born in Los Angeles, California. Her first acting gig was on the cult TV series Freaks and Geeks. [See all] 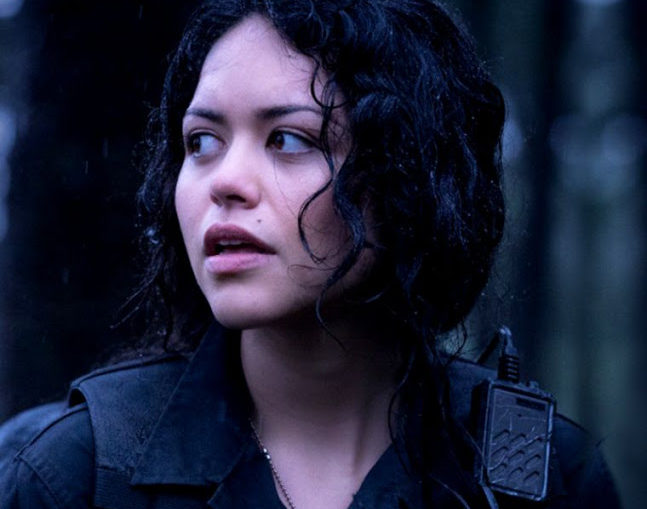 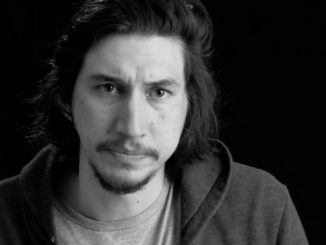 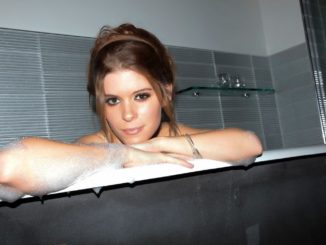