Archana Panjabi or as she is better known as Archie Panjabi (born 31 May 1972) is a British actress, born in Edgware, London.

She is best known for her role as Kalinda Sharma on The Good Wife, which earned her a Primetime Emmy Award in 2010 and an NAACP Image Award in 2012, as well as two further Emmy nominations, one Golden Globe nomination, and three SAG Award nominations.

Archie classically trained in ballet. Her ancestry belongs to Sindh, now in Pakistan; her parents settled in India after the Partition of India.

Her latest projects include TV series Blindspot, Bull and Next of Kin and the movie San Andreas.

Panjabi is married to Rajesh Nihalani since 1998. 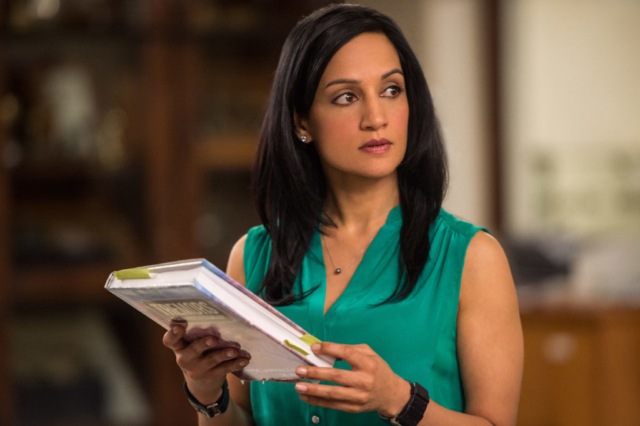 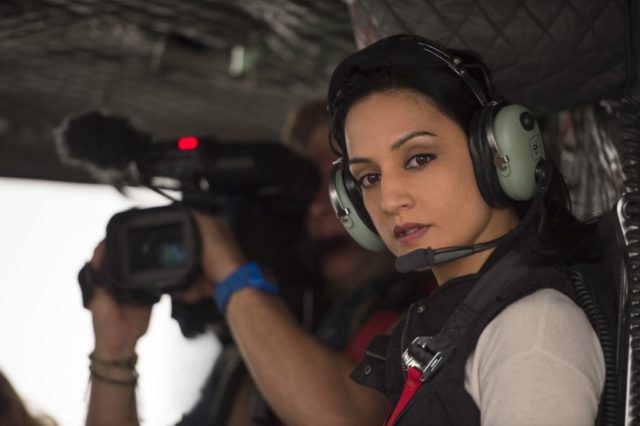 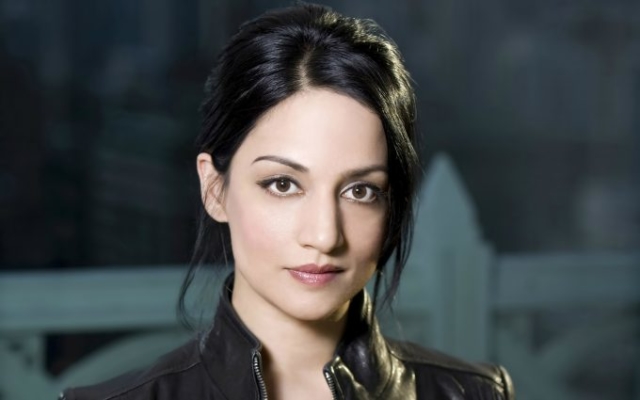 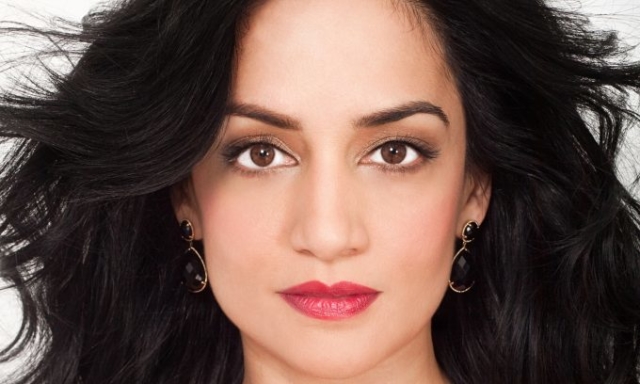 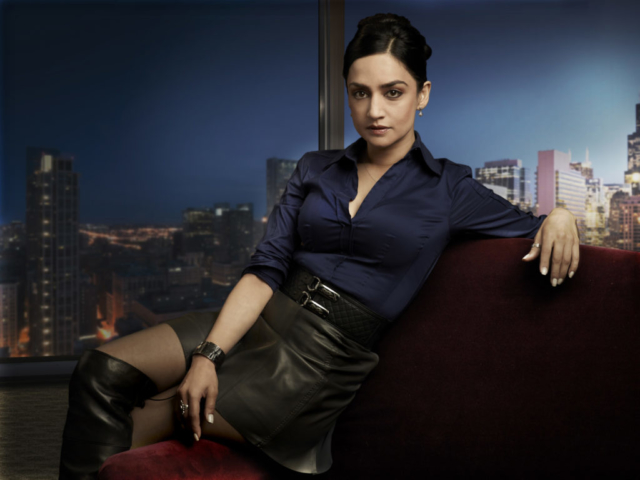 Rachel Louise Blanchard (March 19, 1976) is a Canadian actress, born in Toronto, Ontario. Her first on-screen appearence was in a McDonald’s commercial, followed by the Canadian children’s show The [See all]

Alison Brie Schermerhorn (December 29, 1982) is an American actress, born in Hollywood, California. Brie is best known for her role in the NBC comedy series Community and the period [See all] 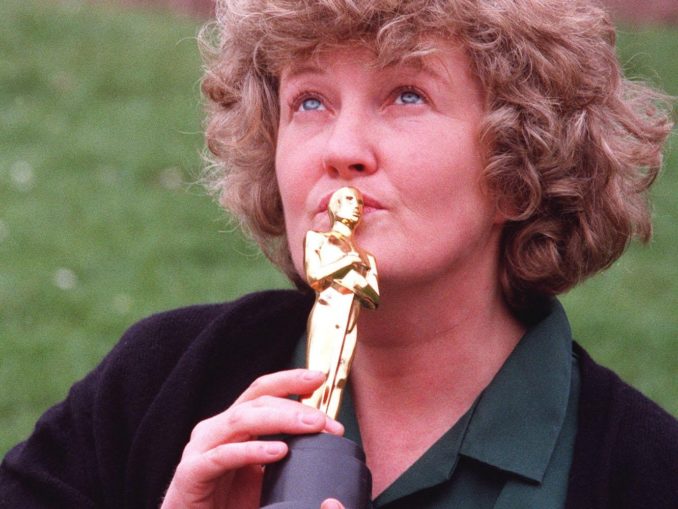 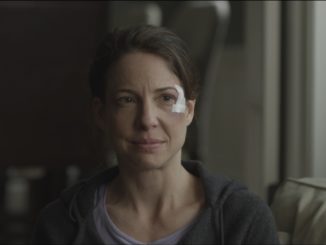