She began her music career at age 11 and gained international recognition as the lead singer of the alternative rock band the Sugarcubes. Their 1987 single “Birthday” was a hit on US and UK indie stations and a favorite among music critics. Björk embarked on a solo career in 1993 as the band broke up and came to prominence as a solo artist with albums such as Debut, Post, and Homogenic.

Björk was included in Time’s 2015 list of the 100 most influential people in the world. She was ranked both sixtieth and eighty-first in Rolling Stone’s 100 greatest singers and songwriters lists respectively. 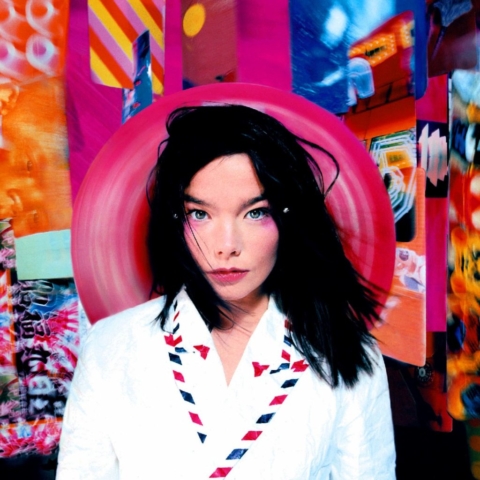 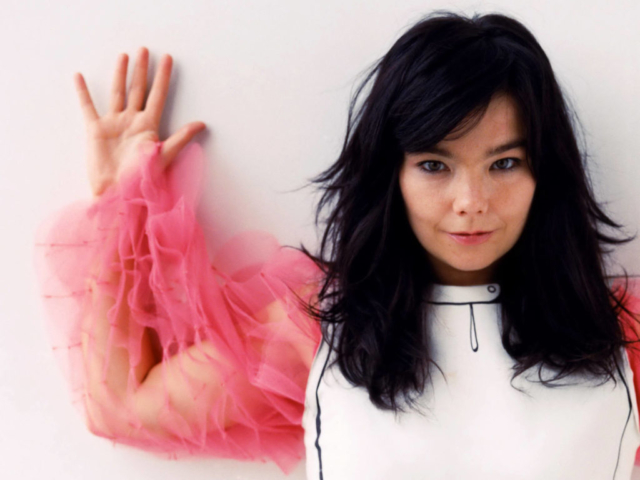 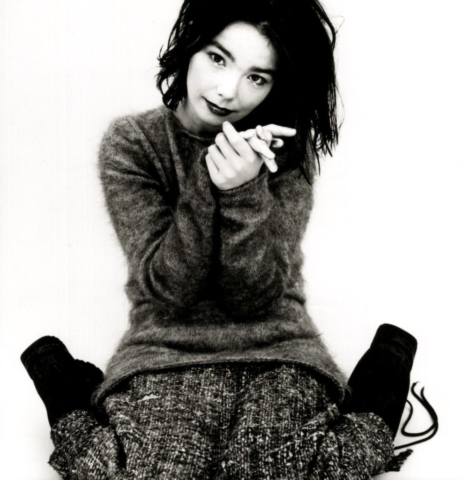 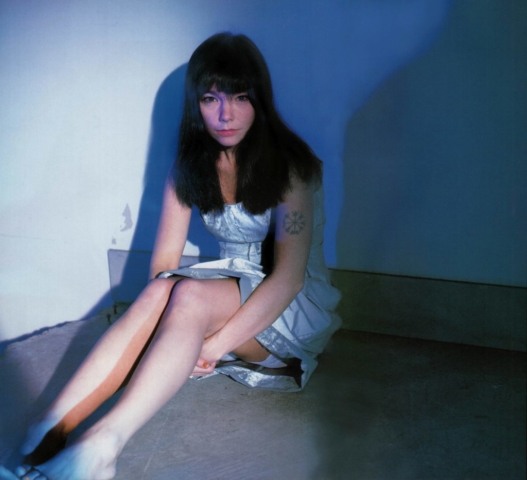 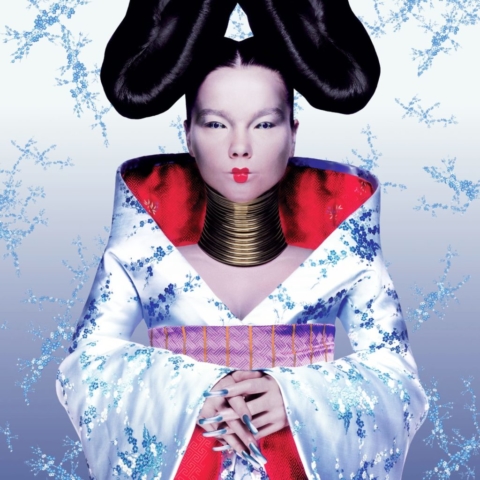 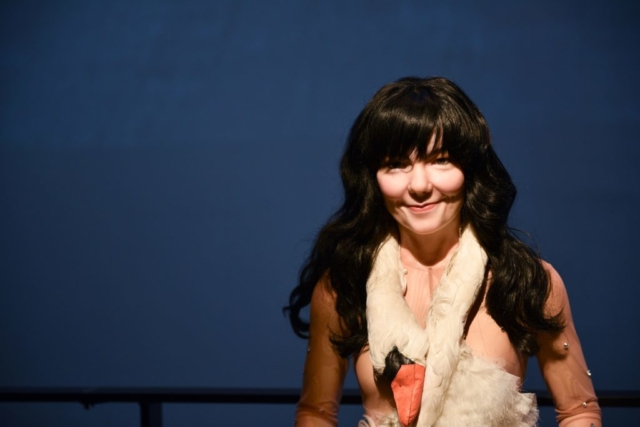 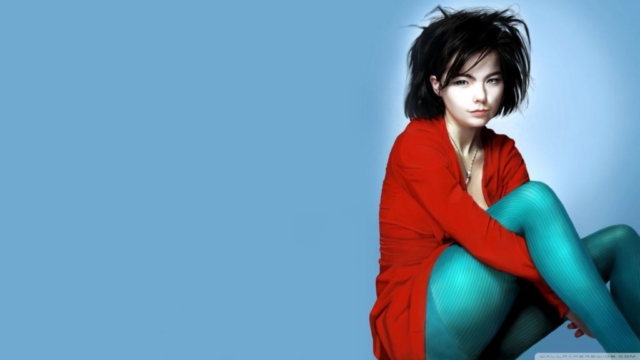 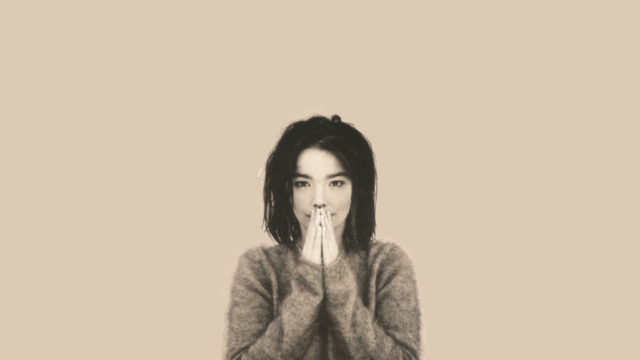 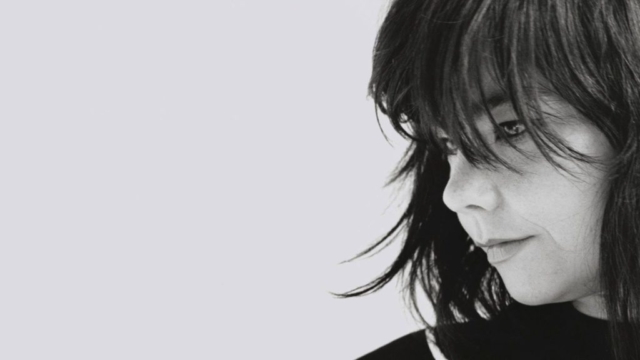 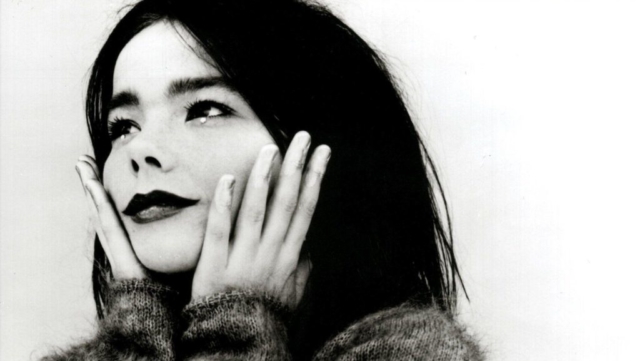 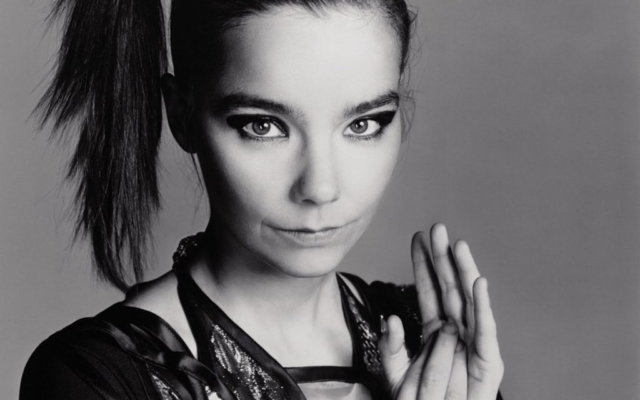 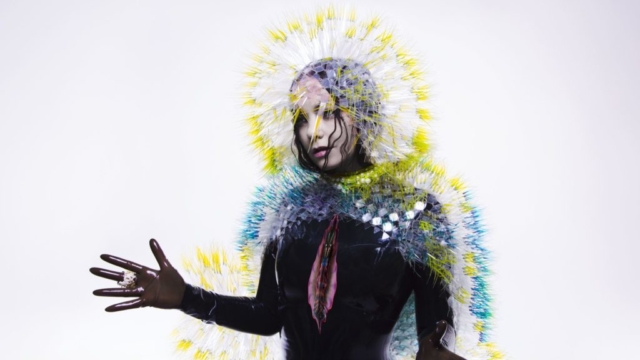 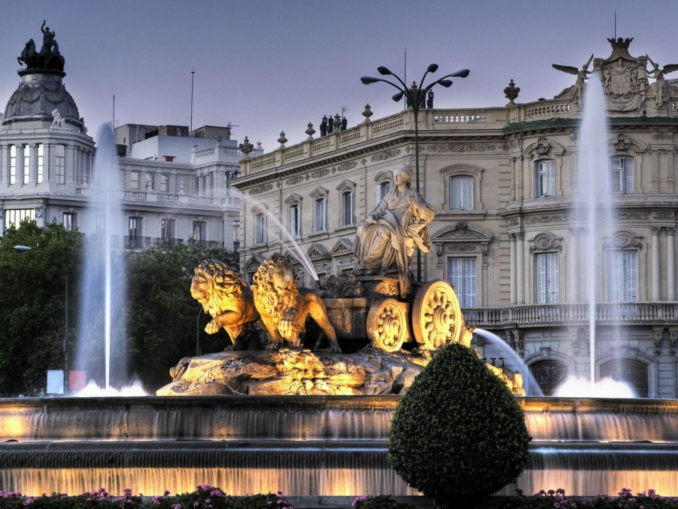 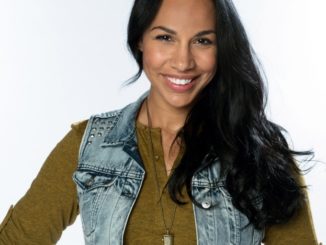 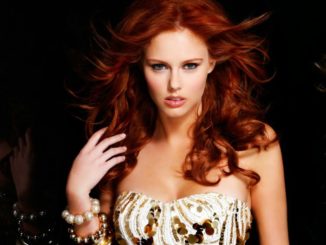 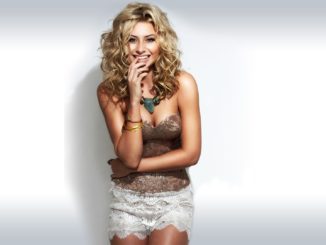