Datuk Chan Kong-sang or as he is better known to the US audience Jackie Chan (7 April 1954) is a Hong Kong martial artist, actor, film director, producer, stuntman, and singer, born in Victoria Peak, British Hong Kong.

He is known in the cinematic world for his acrobatic style of fighting, comic timing, use of improvised weapons, and stunts, which he typically performs himself. He has trained in wushu or kungfu and hapkido, and has appeared in over 150 films, being one of the most influential and recognizable personality in the chinese movie industry.

Forbes estimated his net worth to be $350 million, and at one point he was reported to be the second-highest paid actor in the world.

Throughout his career Jaclie Chan have won more than 40 different awards, and have been nominated twice as much.

His latest movie projects include The Diary, Viy 2: Journey to China, Beijing: Wan Jiu Zhao Wu, Project X-Traction, Climbers, Vanguard and Once Upon a Zodiac. 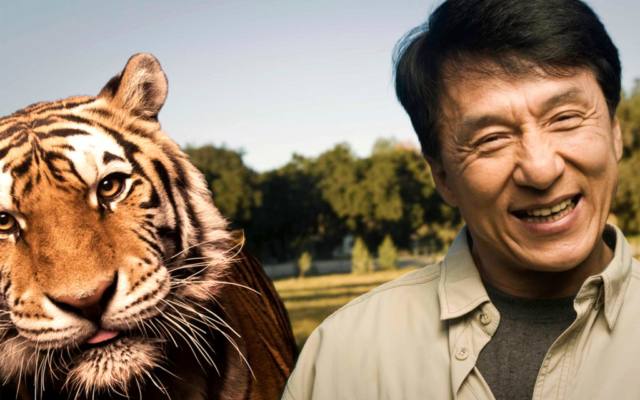 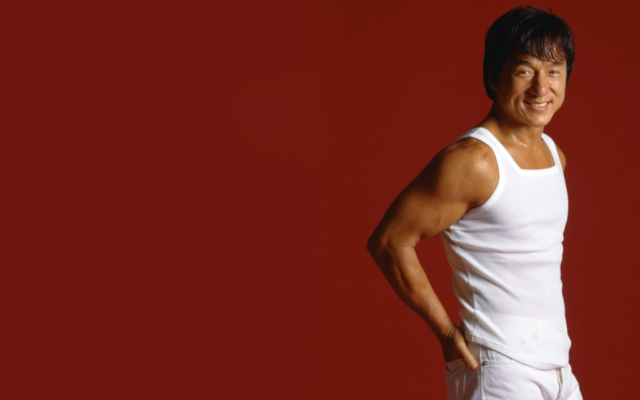 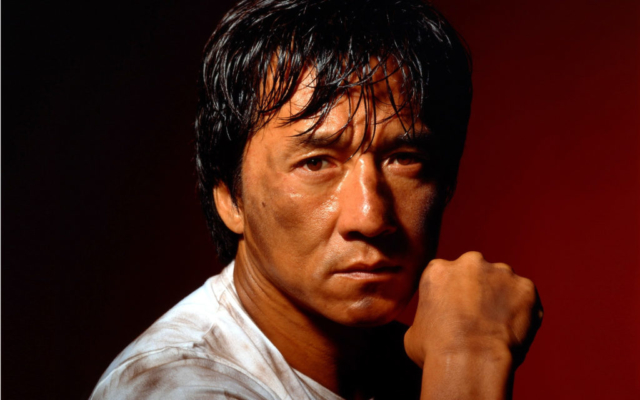 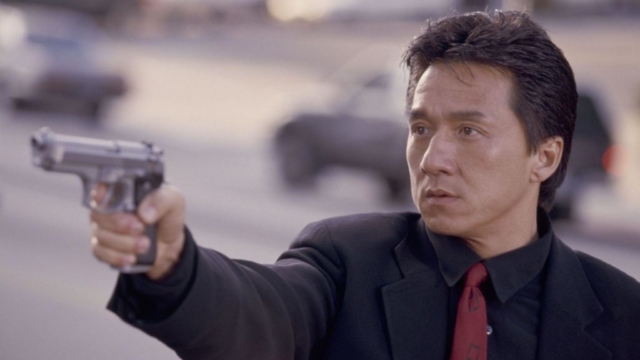 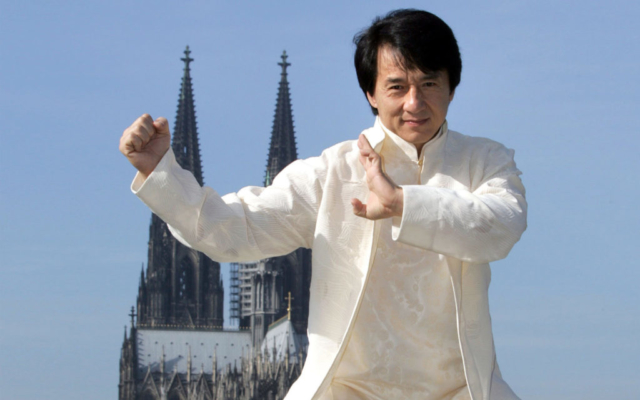 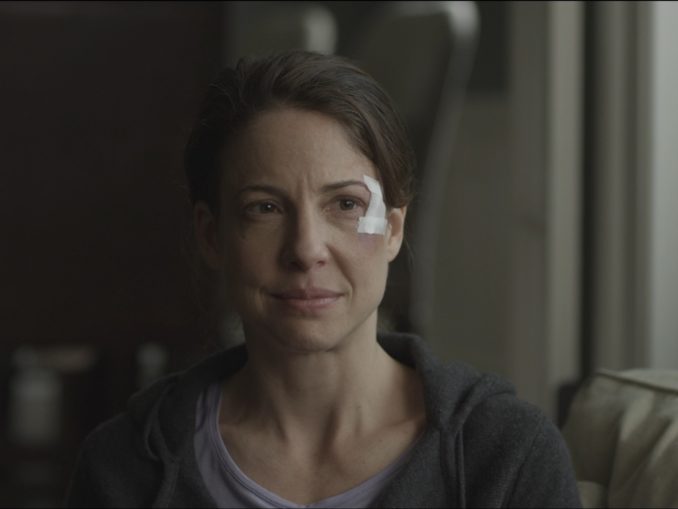 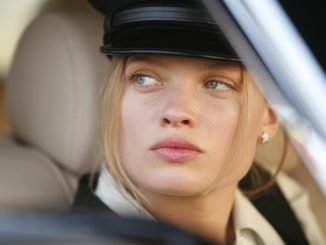