She began acting at the age of six and landed her first movie role in 1999 (Mansfield Park). She is best known for her role as Susan Pevensie in The Chronicles of Narnia movie series.

Her latest starring credentials include the CW series Reign.

Anna is married to Sam Caird. 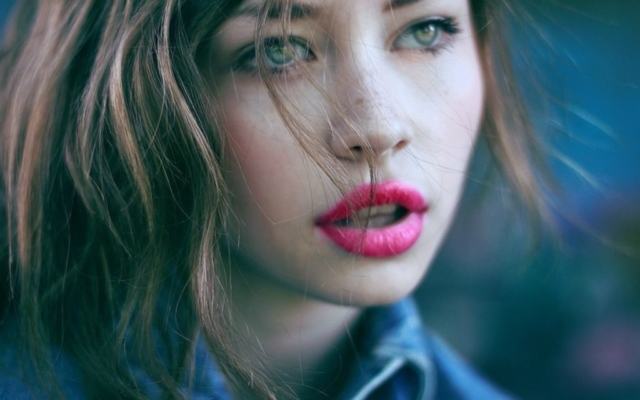 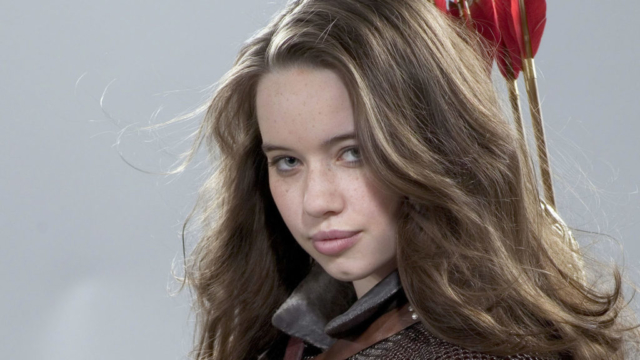 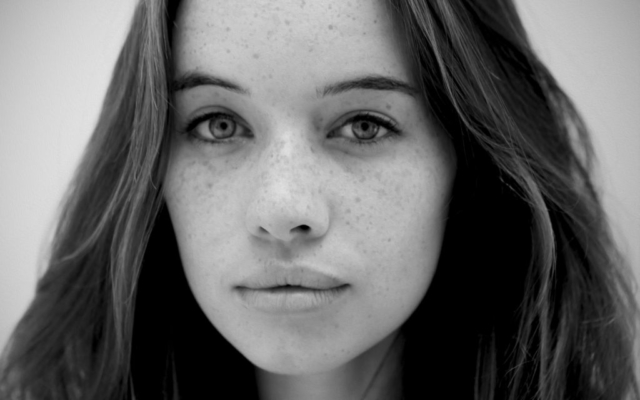 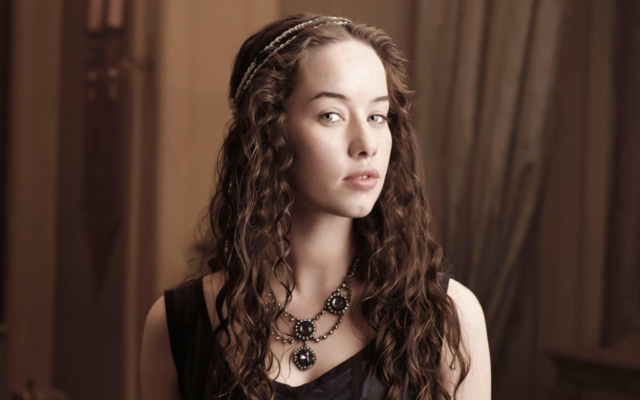 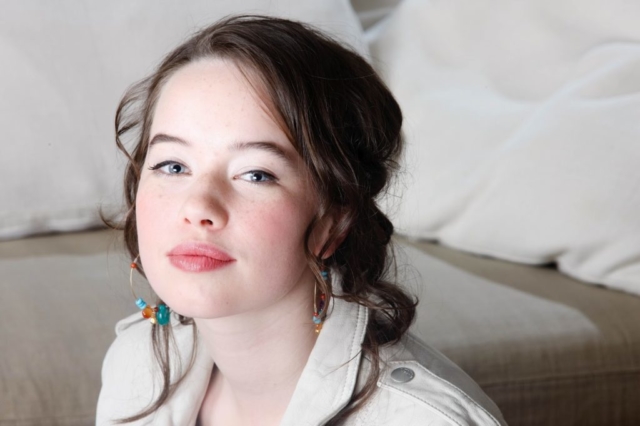 Yorick van Wageningen (16 April 1964) is a Dutch actor, born in Baarn, Utrecht. He is probably best known for his roles in The Chronicles of Riddick, US remake of [See all]

Amanda Brugel (March 24, 1978) is a Canadian actress, born in Pointe-Claire, Quebec. She is known for her work for Canadian TV series Seed and comedy film Sex After Kids. [See all] 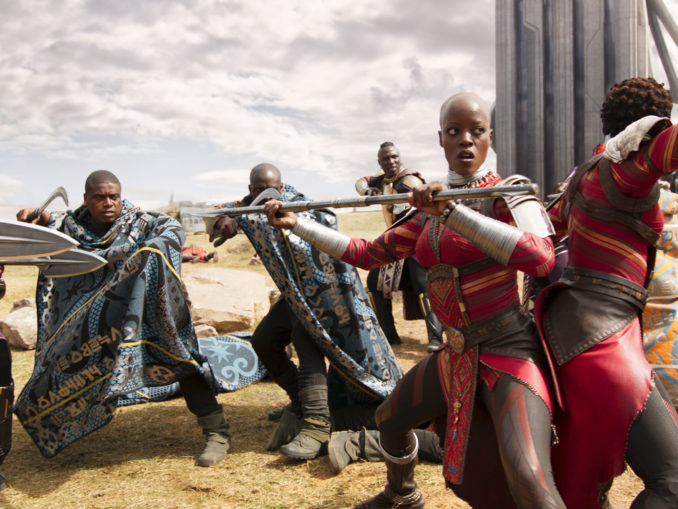 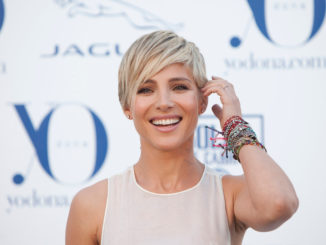