She was named after her great-aunt, from whom she gained the nickname “Cobie.”

Cobie Smulders is probably best known for her role as Robin Scherbatsky in the CBS sitcom How I Met Your Mother, that ended its 9 season run in 2014. She also appeared in Marvel Cinematic Universe in boths movies and TV Series portraying S.H.I.E.L.D. agent/director Maria Hill.

Her latest gig is the graphic novel-based ABC series Stumptown, which premieres September 25, 2019.

At the age of 25 Smulders was diagnosed with ovarian cancer. She had surgery to remove two tumors from her ovaries, but the cancer had spread to her lymph nodes, resulting in the need for multiple operations over the course of two years.

Cobie Smulders is married to fellow actor and comedian Taran Killam. Together they raise two daughters. 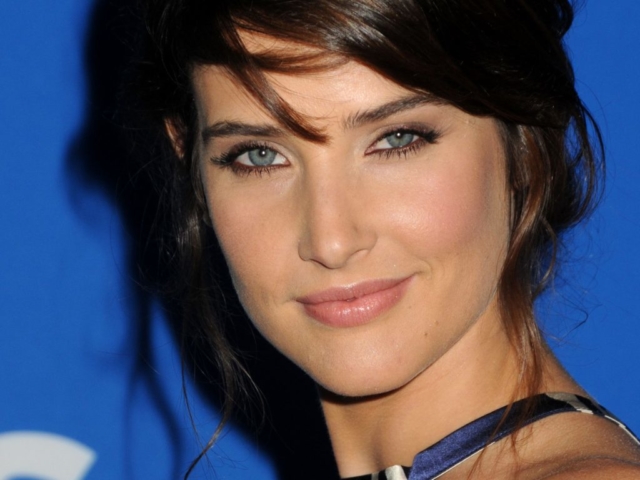 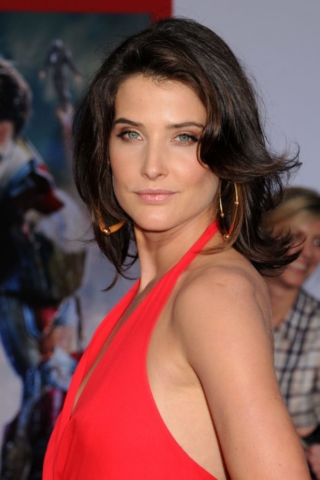 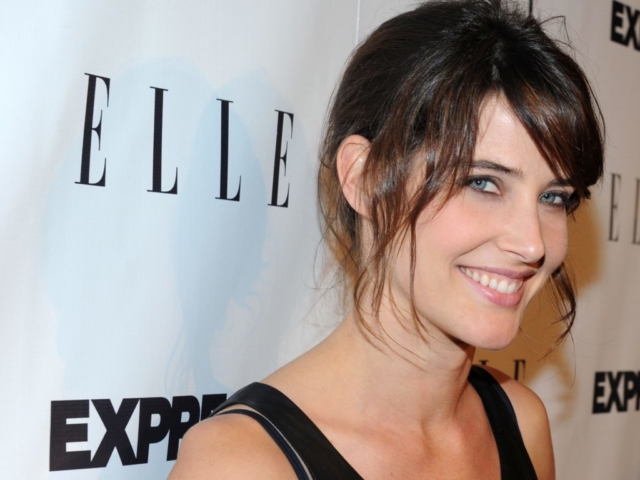 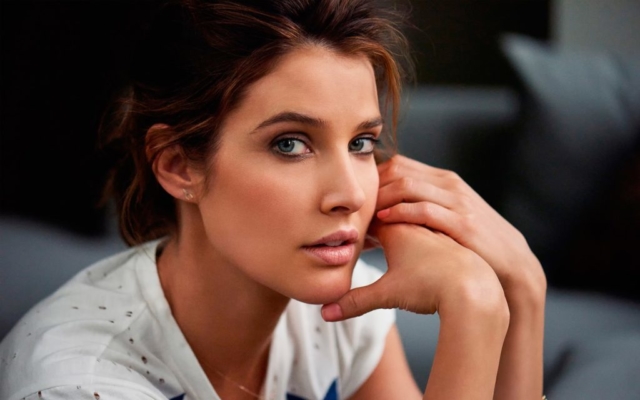 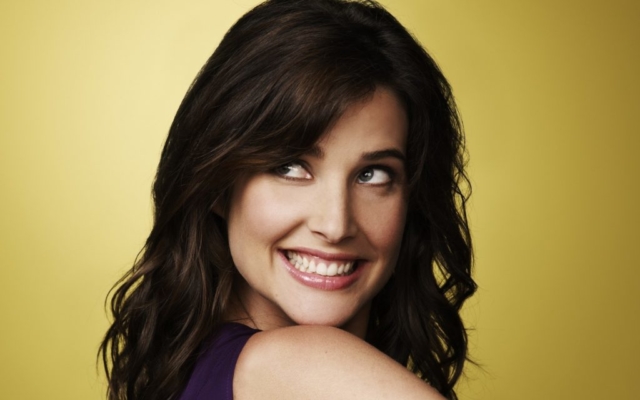 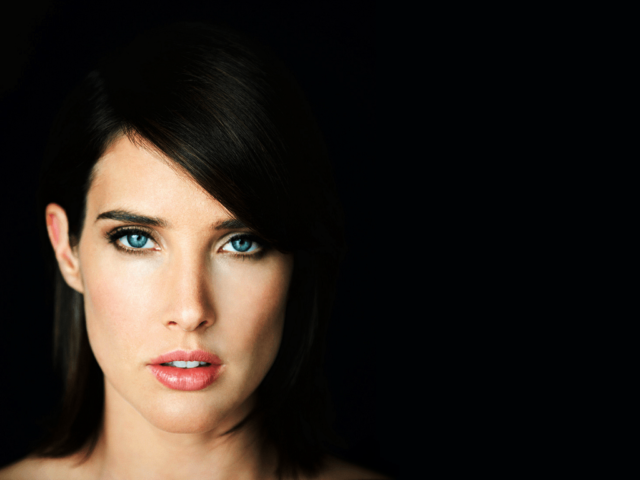 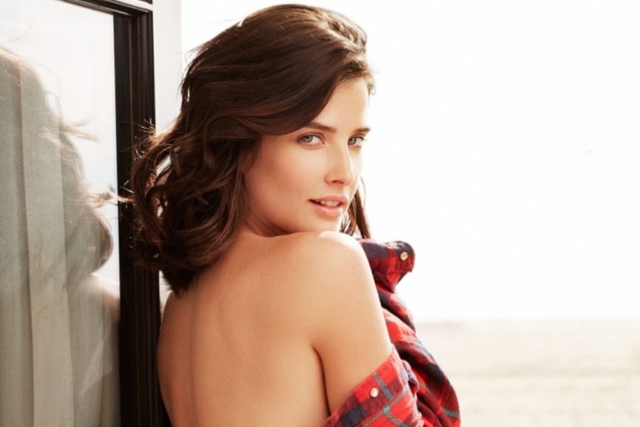 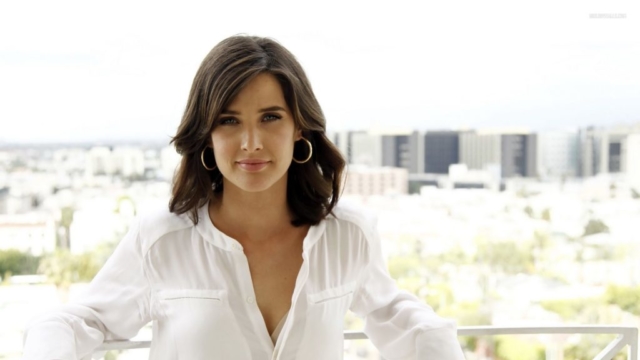 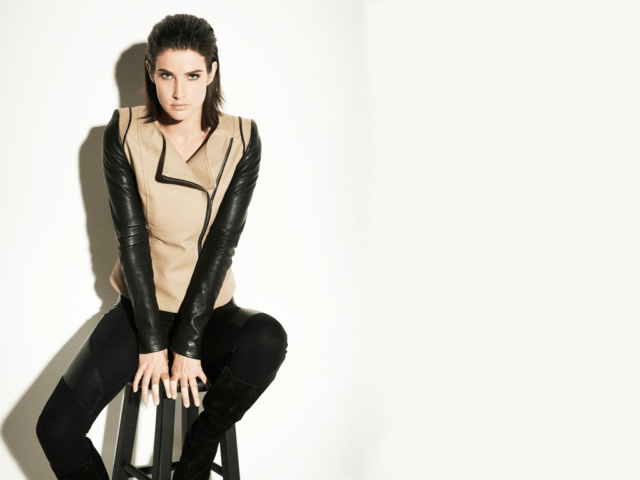 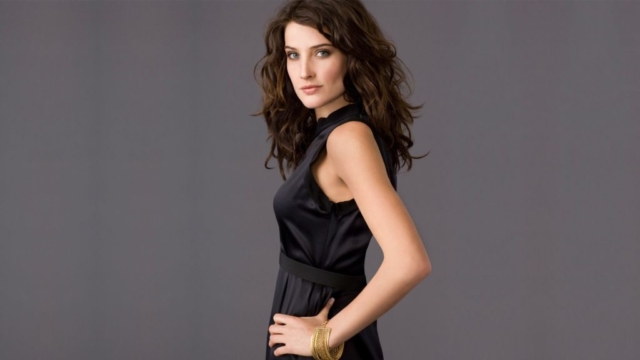 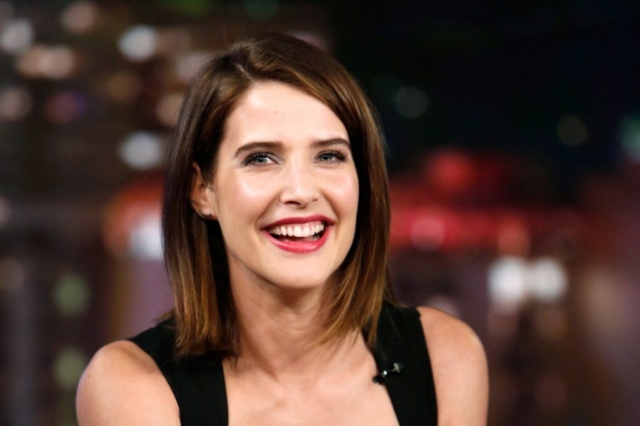 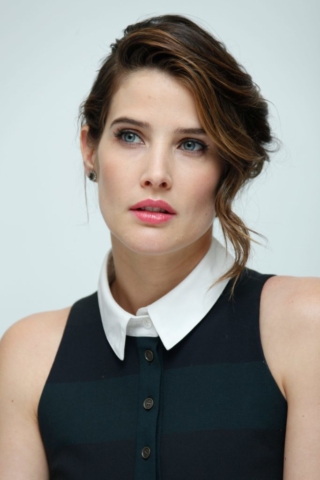 Evan Rachel Wood (September 7, 1987) is an American actress, model, and musician born in Raleigh, North Carolina. Lately she’s best known for her role of Dolores Abernathy in the [See all] 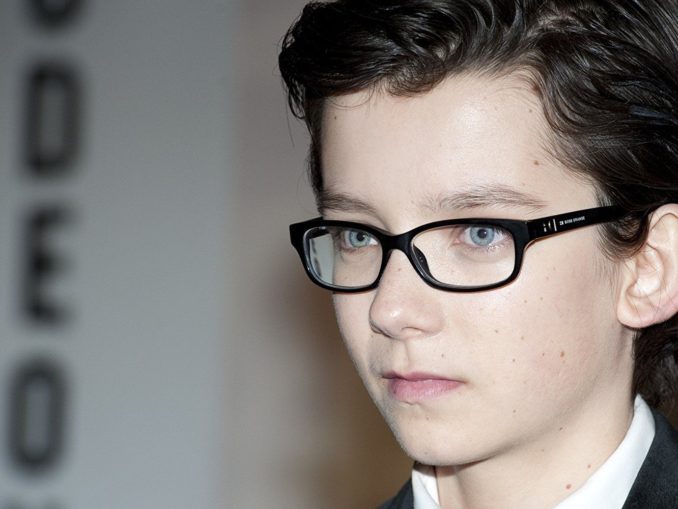 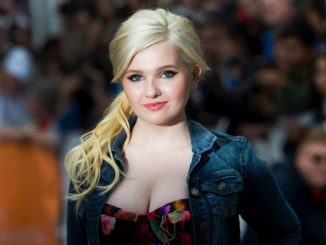 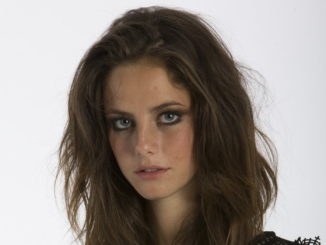 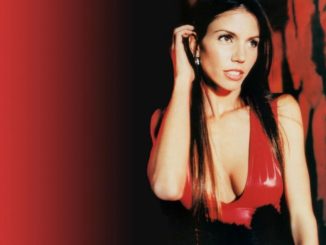