She began her career appearing as a child model. Thorne played in the TV series My Own Worst Enemy, Big Love, Shake It Up, and Scream. She has also appeared in several films, including Blended, The DUFF, Alvin and the Chipmunks: The Road Chip, You Get Me, Amityville: The Awakening, The Babysitter, Midnight Sun and Assassination Nation.

In 2019 Thorne will release her debut solo music album What Do You See Now?

Bella Thorne dated Lil Peep for some time and later came out as bisexual and polyamorous. 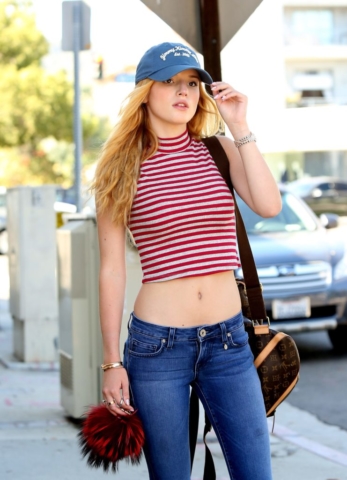 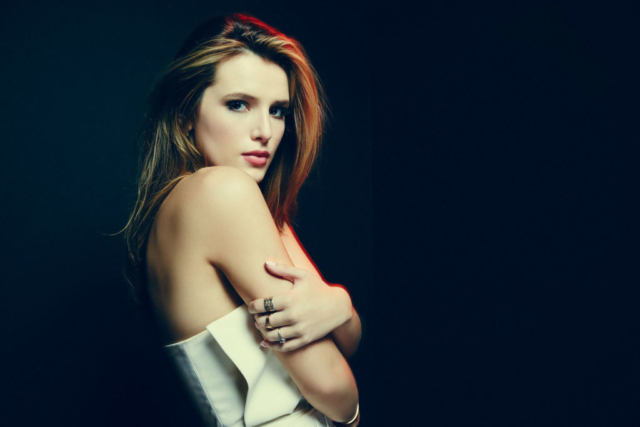 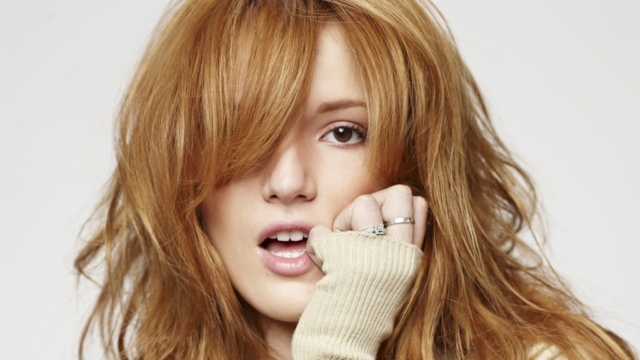 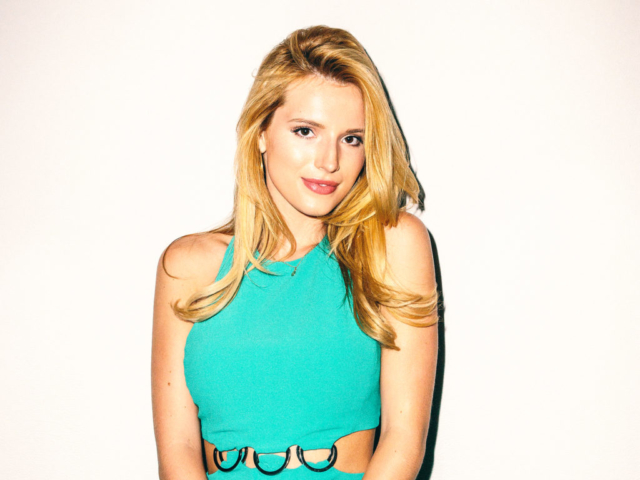 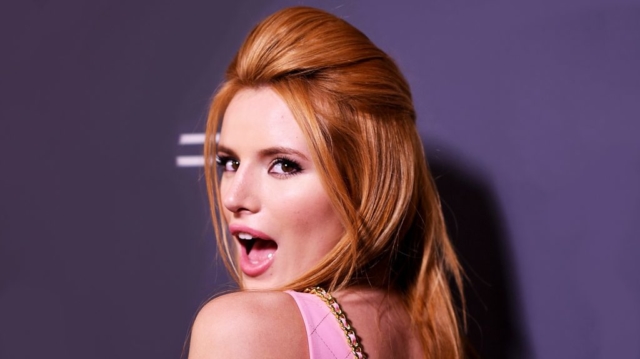 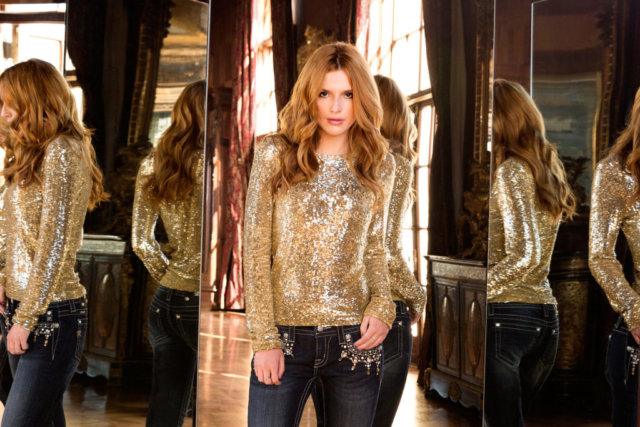 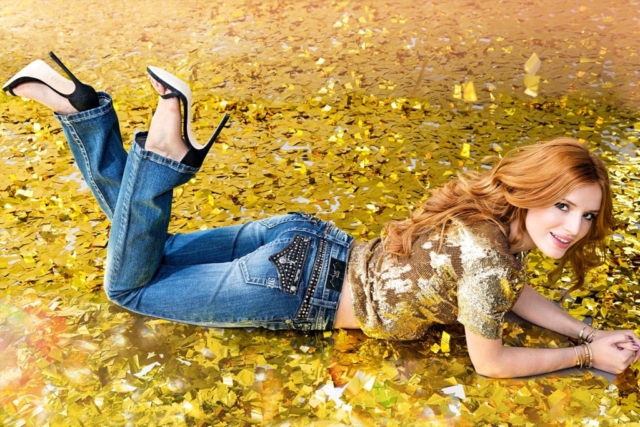 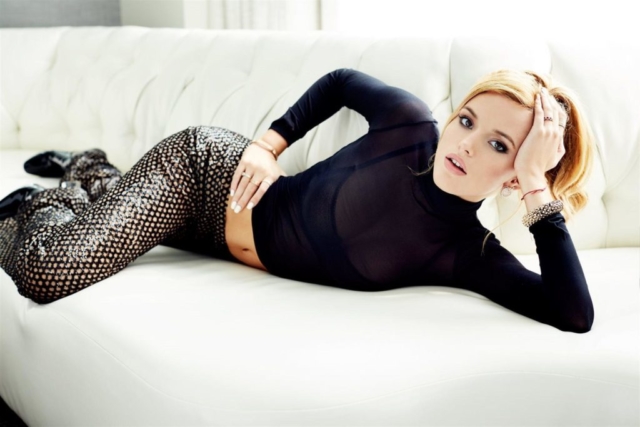 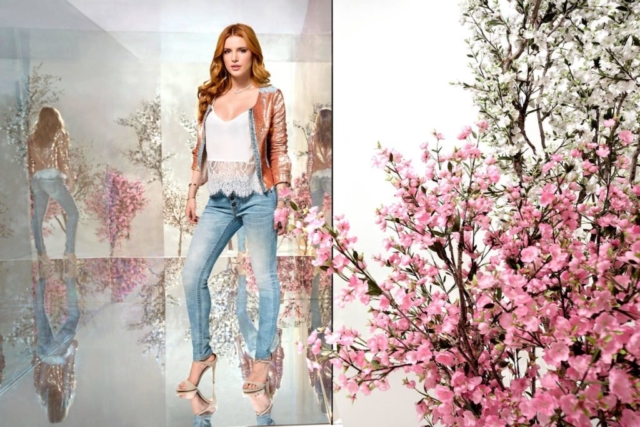 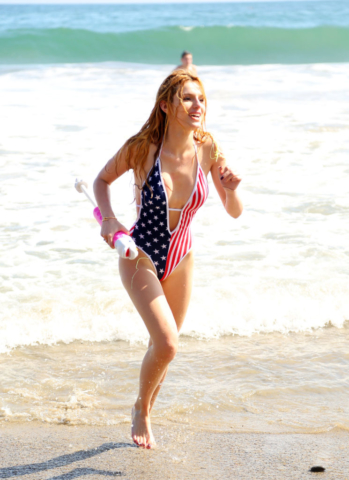 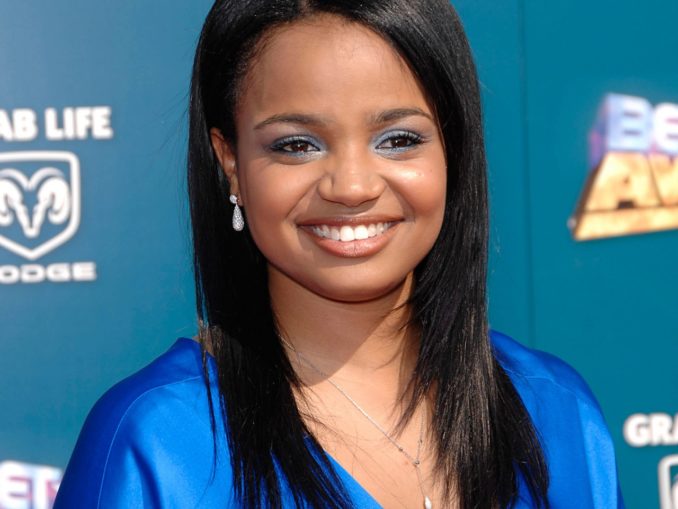 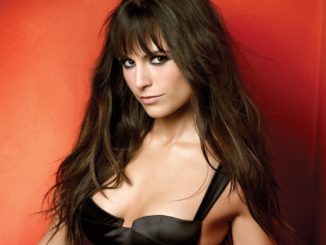 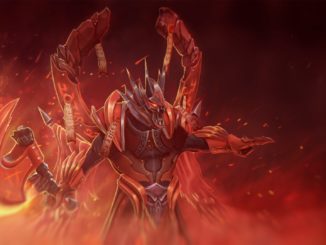 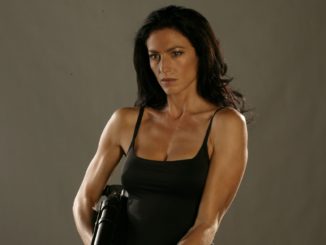