She started her career as a figure skater at two and a half years and won several regional championships with her partner, but retired from sport at the age of 16.

Later Analeigh began her modeling career and started to appear in different advertising campaigns and covers of popular magazines. She bacame famous after the 11th season of America’s Next Top Model (she placed third in the competition). After that she appeared in several movies including Crazy, Stupid, Love, Warm Bodies, Two Night Stand, All Nighter, Broken Star, Summer Night and others.

Se also had a recurring role in HBO dramedy Hung, and guest starred in different tv shows including The Big Bang Theory, Murphy Brown and Limitless. 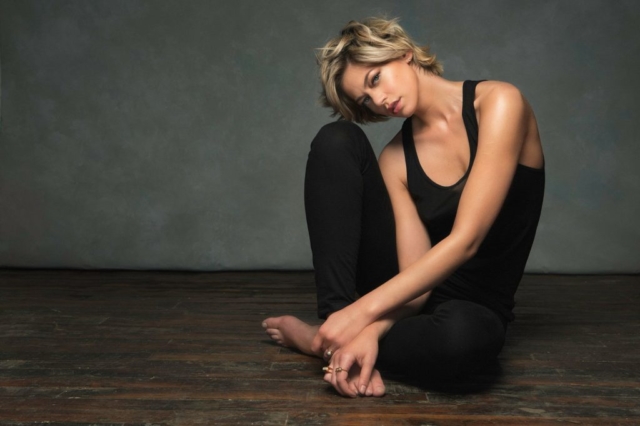 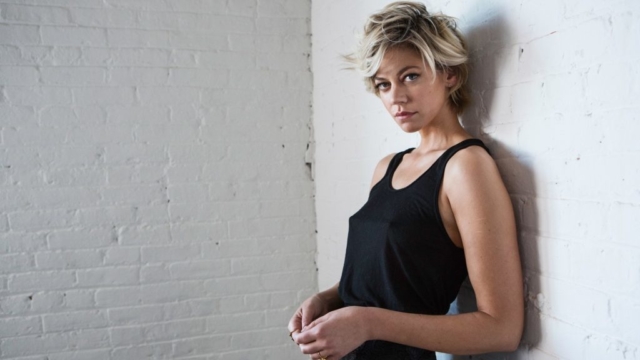 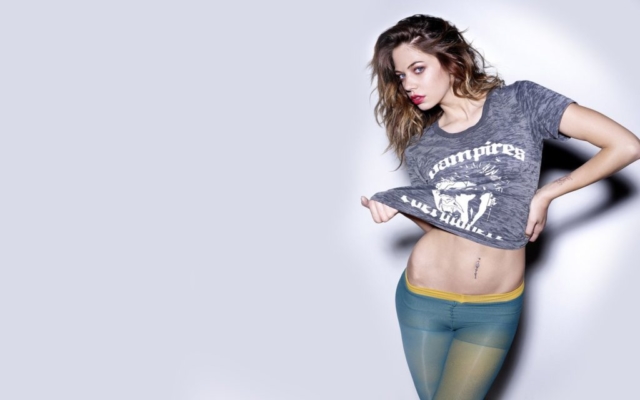 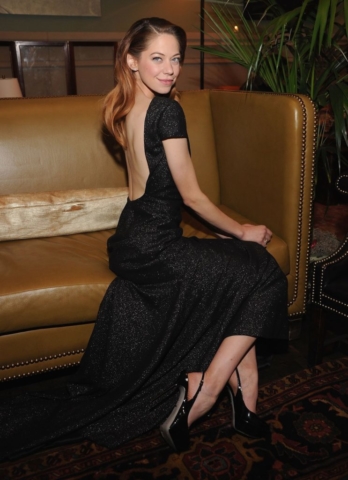 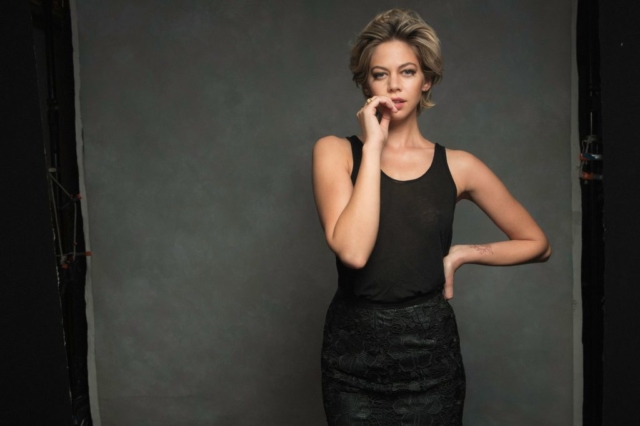 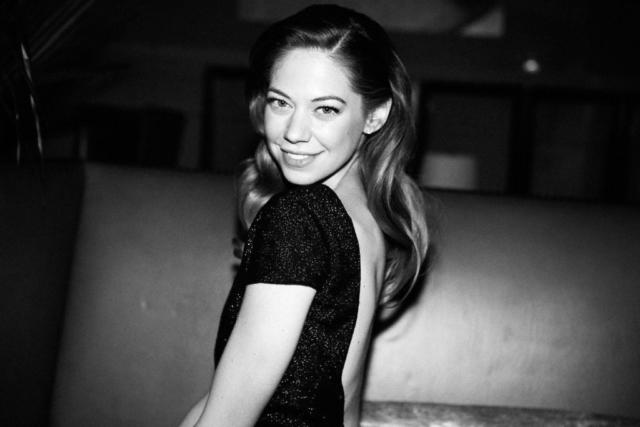 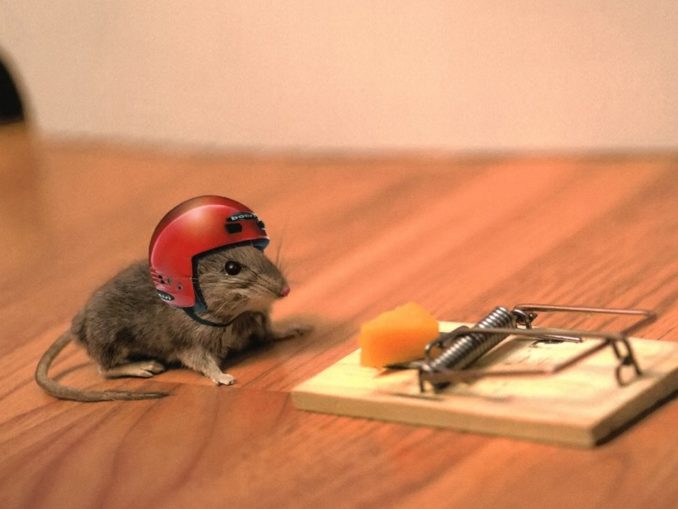 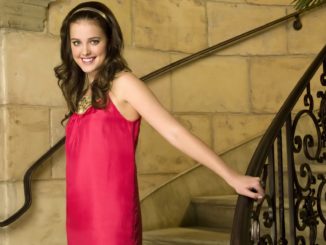