She began her career as a child actress, making her leading debut as a lead in Samantha: An American Girl Holiday. After that she was casted in Because of Winn-Dixie, Charlie and the Chocolate Factory, Bridge to Terabithia, Race to Witch Mountain, Soul Surfer, The Way, Way Back, and other movies.

In 2013 AnnaSophia got the lead role in CW series The Carrie Diaries (unofficial prequel of Sex in the City).

Her latest project is Hulu’s crime antology series The Act. 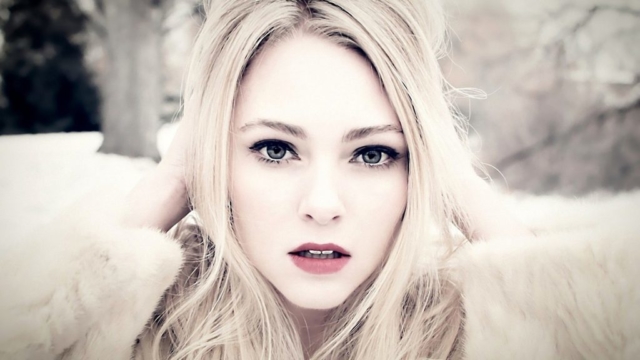 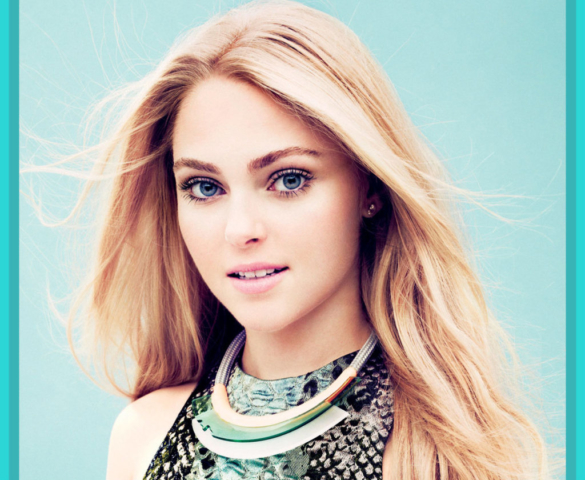 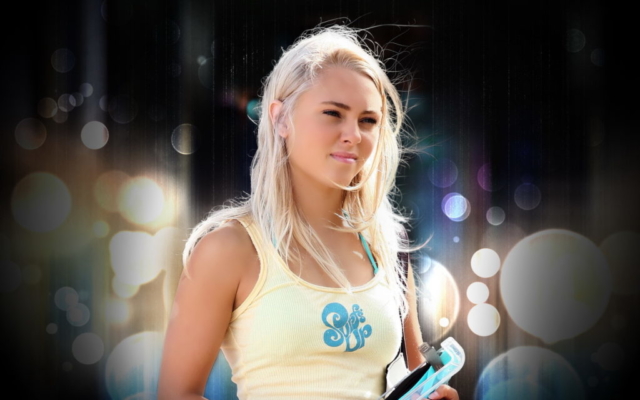 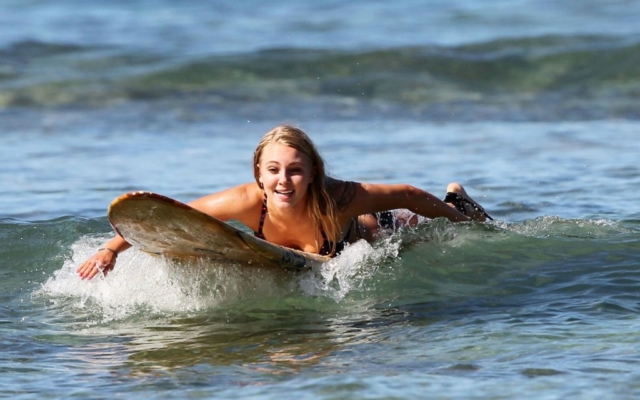 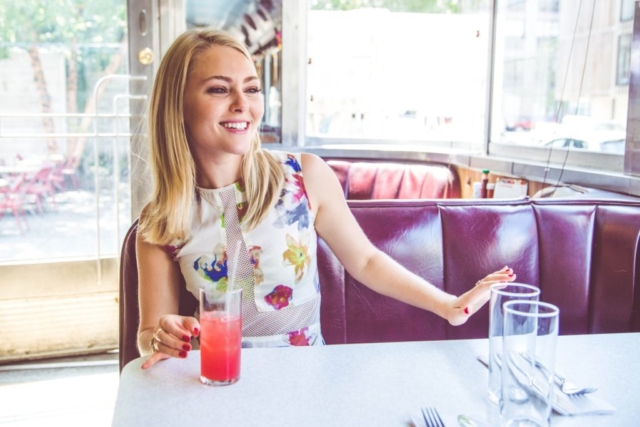 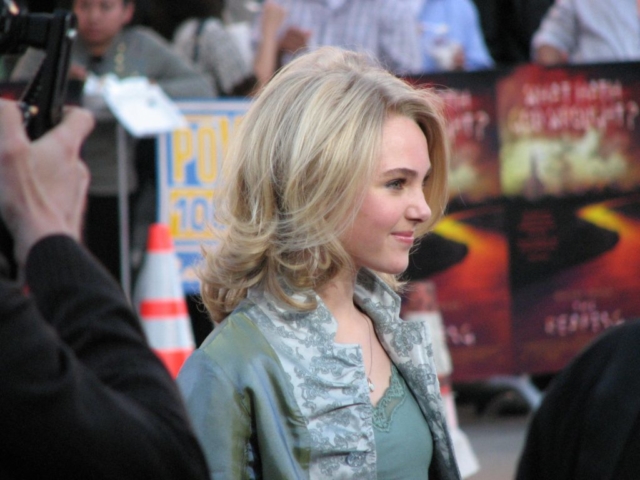 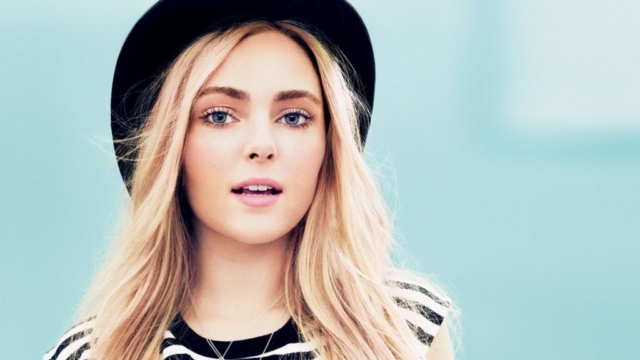 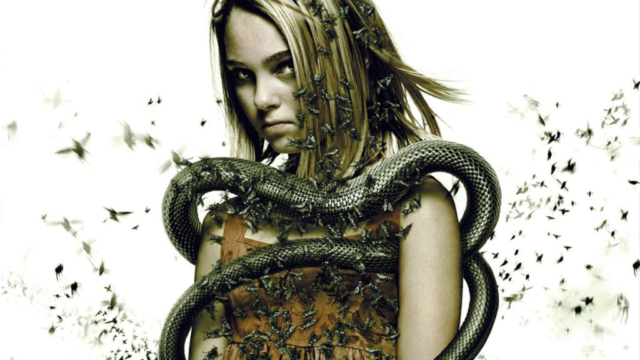 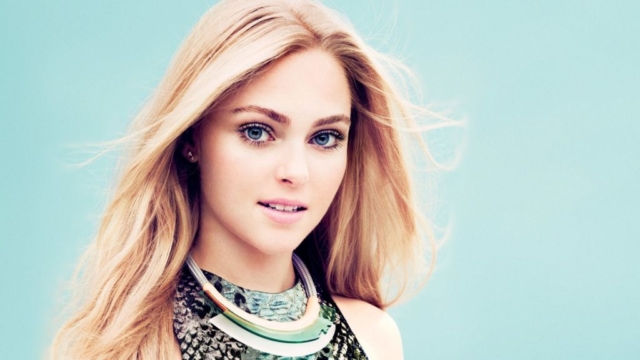 Amel Bachir, best known as Amel Bent (June 21, 1985) is a French singer, born in La Courneuve, France. She gained fame as a participant of the French music competition [See all]