She is best known for her role as Cordelia Chase in the TV series Buffy the Vampire Slayer and its spin-off Angel. She has also had a recurring role on Charmed, Veronica Mars, and The Lying Game. Charisma also had a minor part in The Expendables movie series.

In 2002 Charisma Carpenter married Damian Hardy, but got divorce in 2008. Couple have a son. 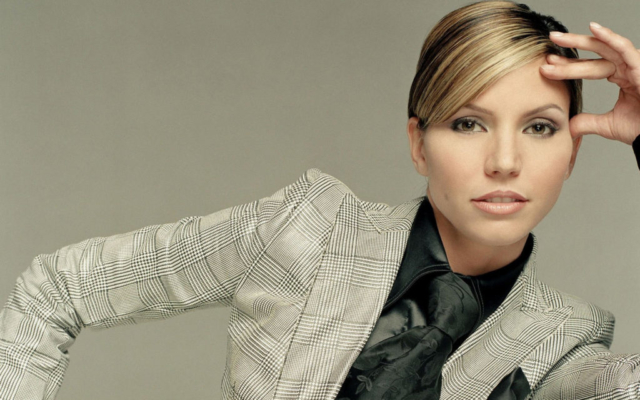 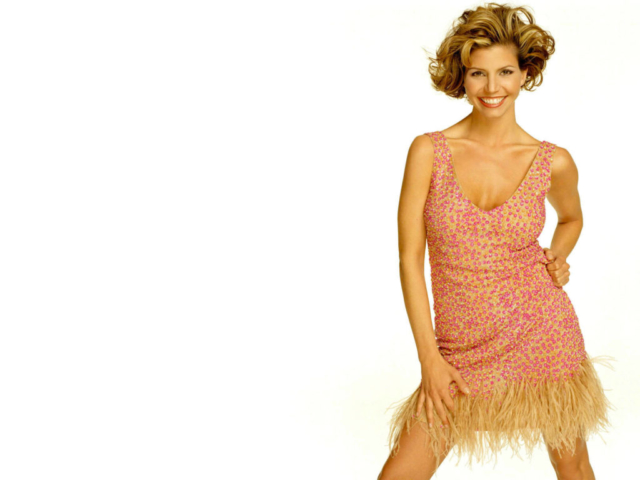 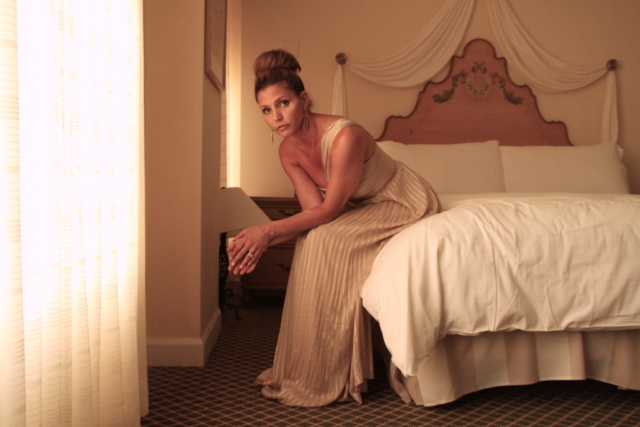 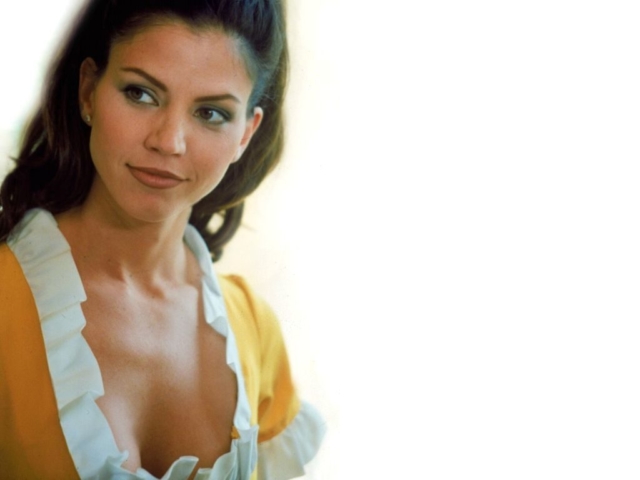 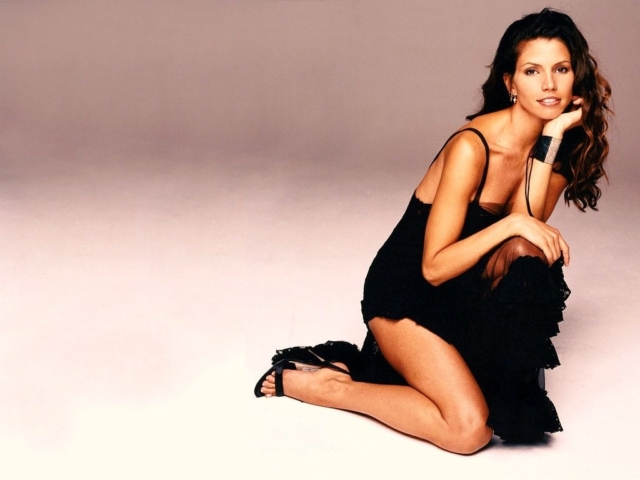 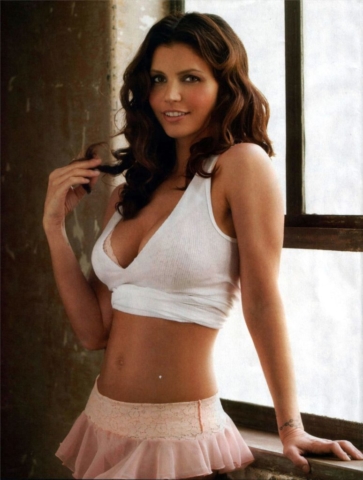 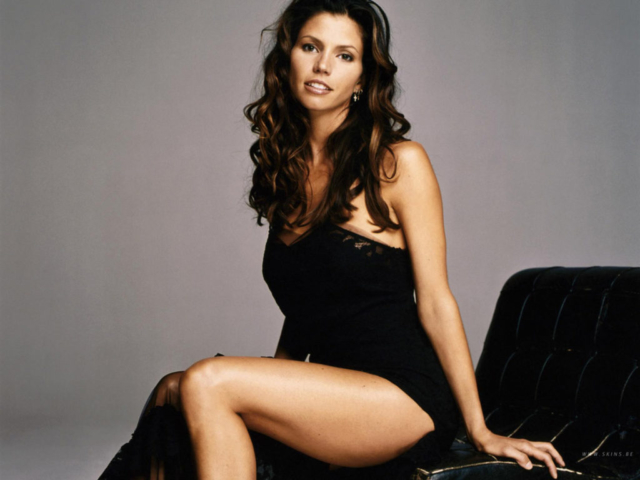 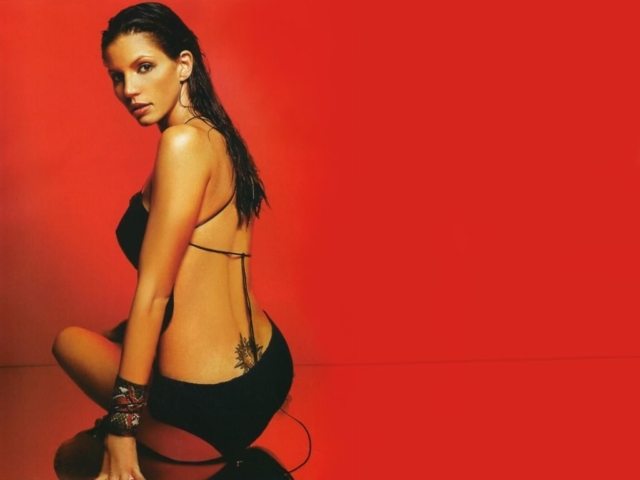 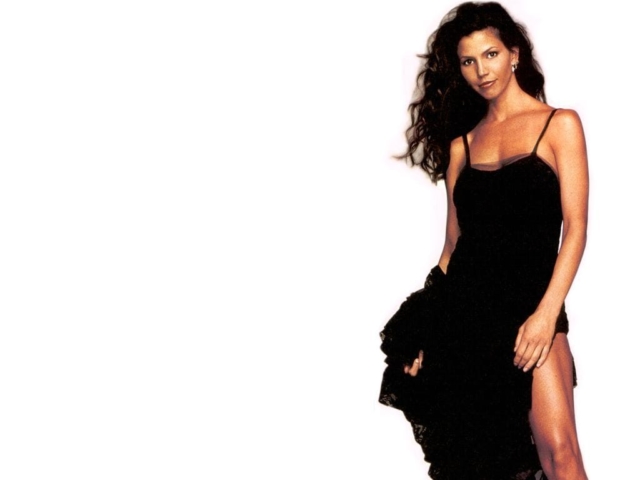 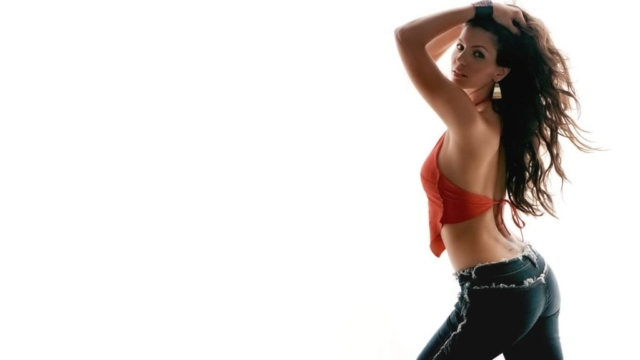 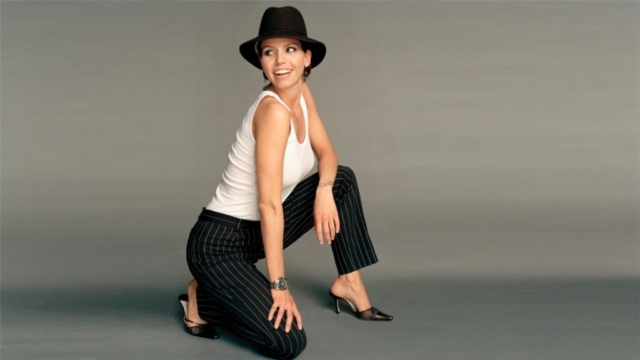 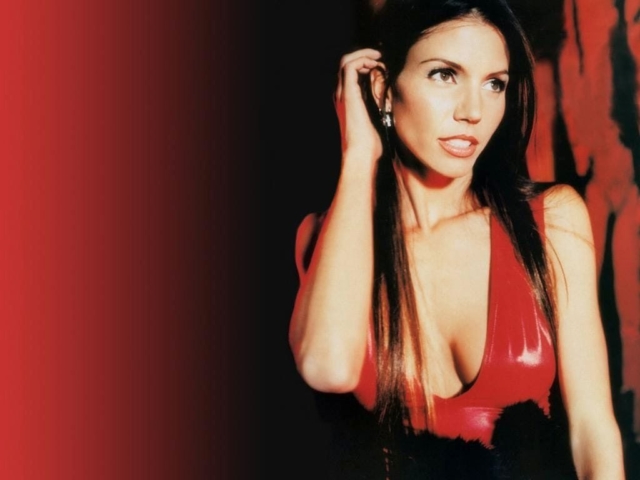 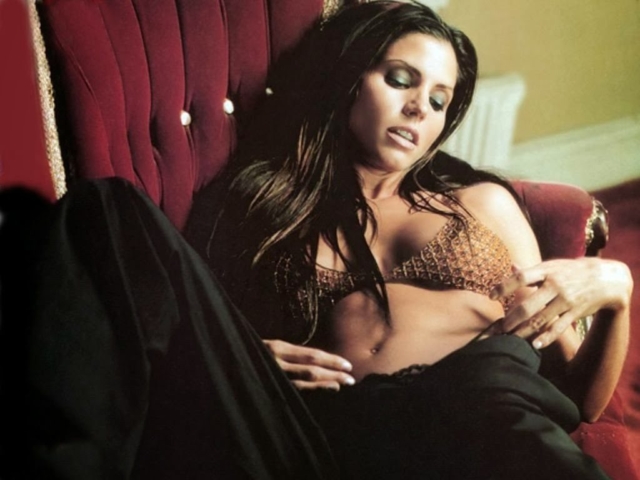 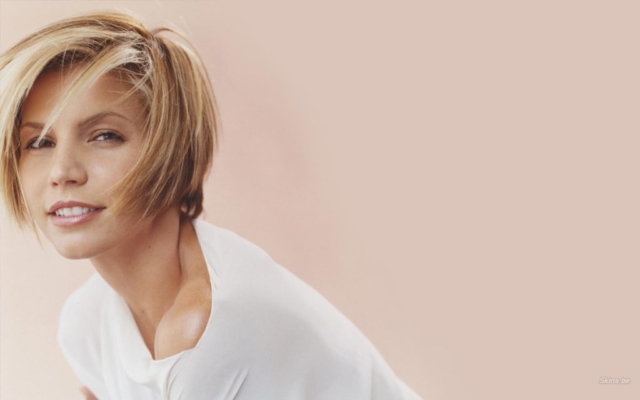 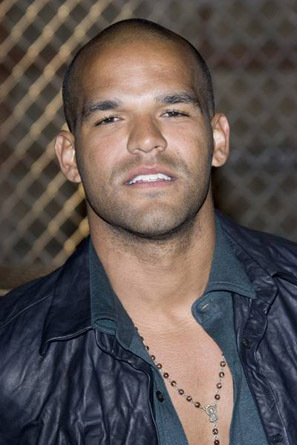 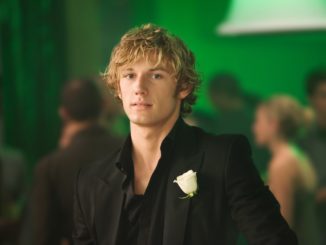 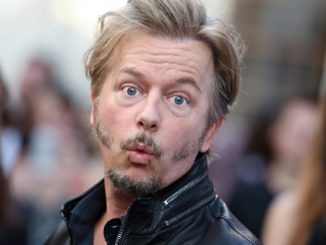 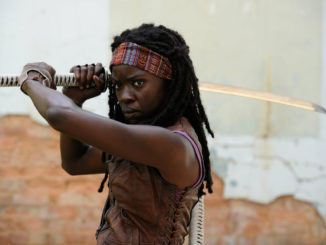