He is probably best known for his role in ABC hit series Grey’s Anatomy. He also starred in movies such as Can’t Buy Me Love, Loverboy, Outbreak, Sweet Home Alabama, Enchanted, Made of Honor, Valentine’s Day, Flypaper, Freedom Writers, Transformers: Dark of the Moon, and the third movie in Bridget Jones series (Bridget Jones’s Baby).

He is married to Jillian Fink, and a father of three. 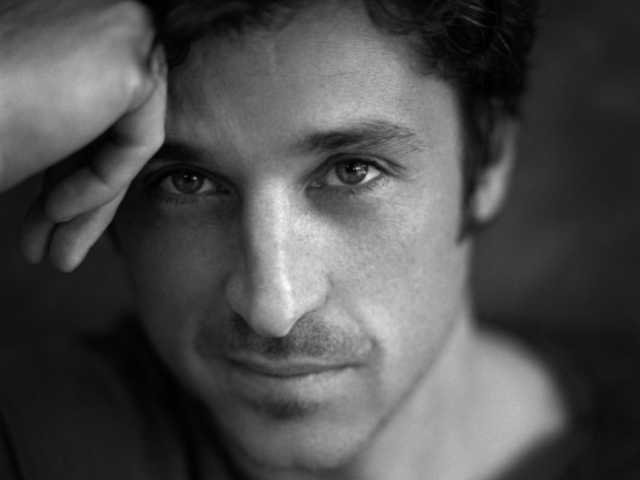 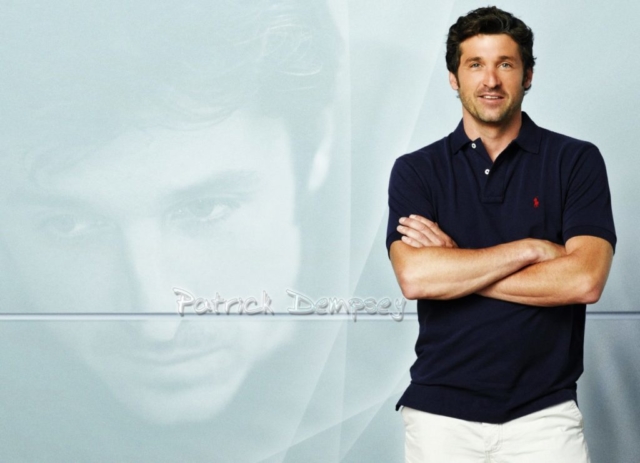 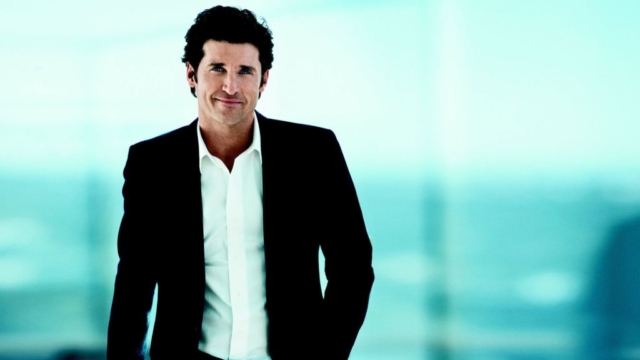 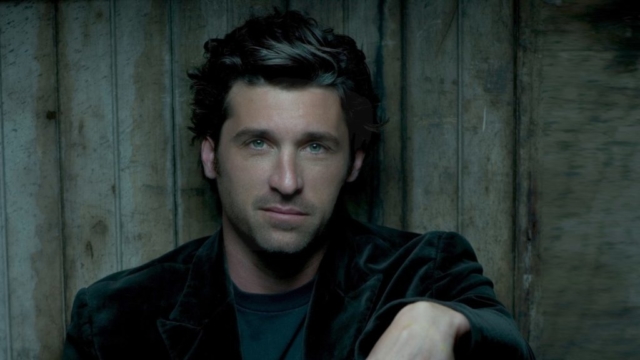 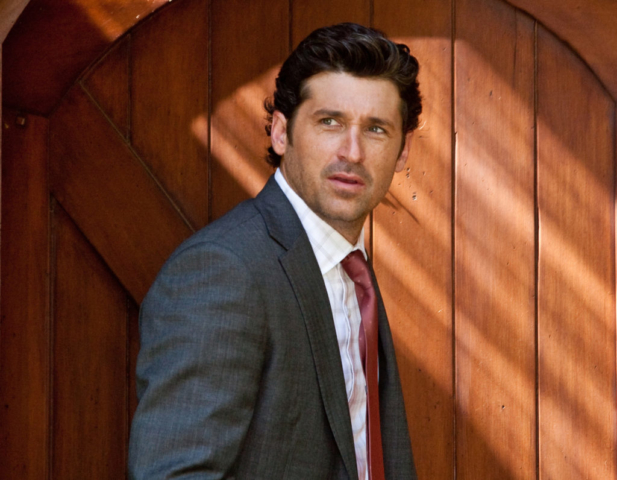 Asa Maxwell Thornton Farr Butterfield (April 1, 1997) is a British actor, born in Islington, London. One of the hottest commodity on the young actor’s market. Asa began his career [See all] 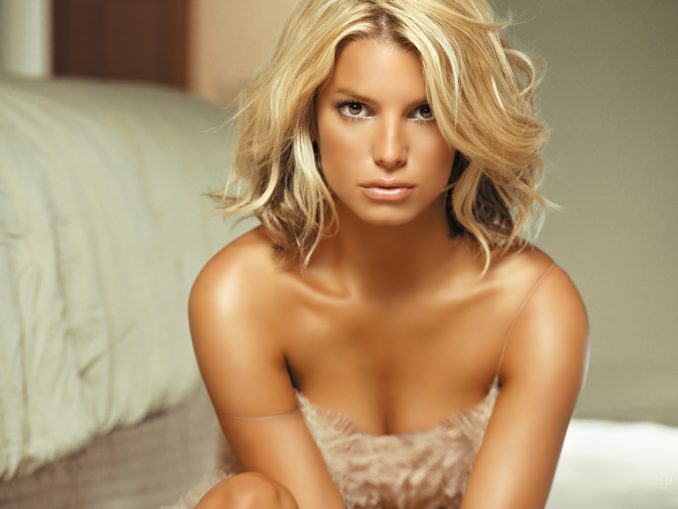 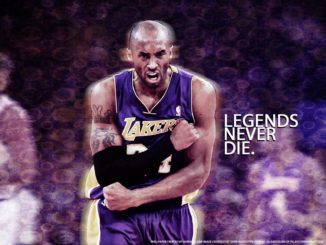 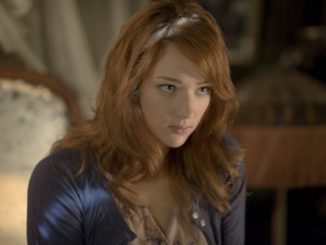 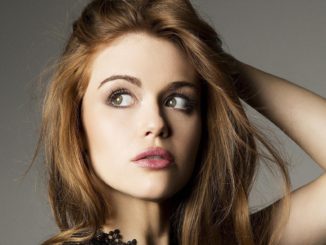 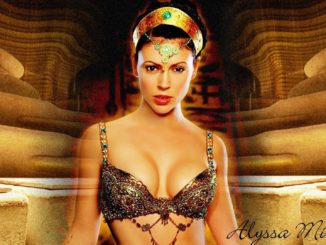