Game of Thrones is an HBO hit fantasy drama TV series, based on A Song of Fire and Ice series of fantasy novels created by George R. R. Martin.

Final season set to premiere April 14, 2019 on HBO and partner services. It will consist of six episodes.

Game of Thrones became a smashmouth hit for HBO, with active  international fan base and cult following. A critically acclaimed TV show boasting complex characters, story, scope, and production values. The series has received a total of 47 Primetime Emmy Awards, including 3 wins in the Outstanding Drama Series,  3 Hugo Awards for Best Dramatic Presentation, a Peabody Award, and 5 nominations for the Golden Globe Award for Best Drama TV Series. 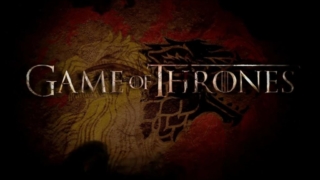 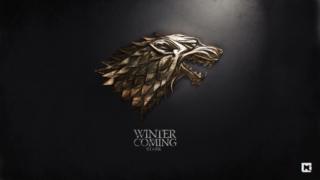 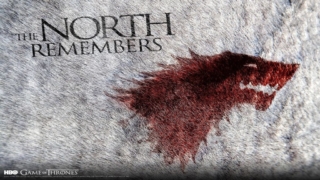 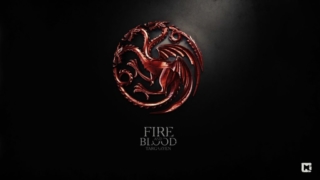 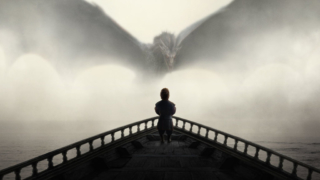 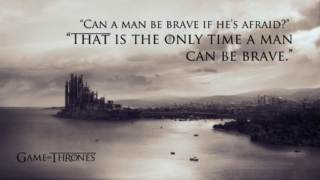 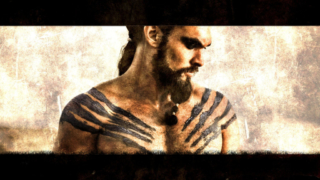 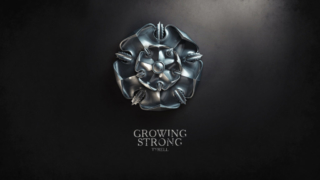 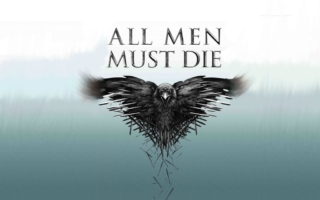 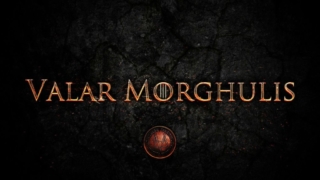 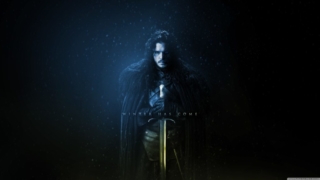 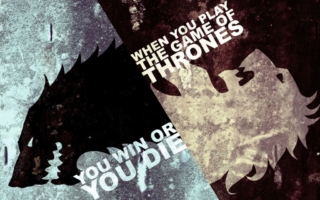 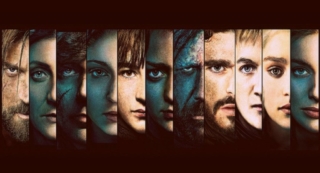 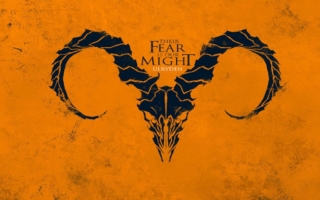 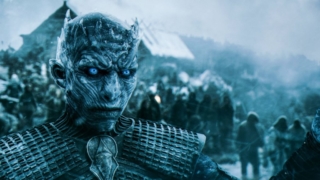 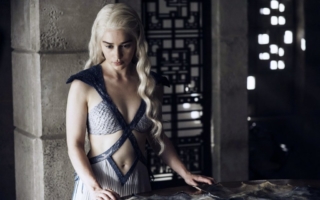 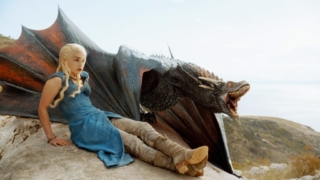 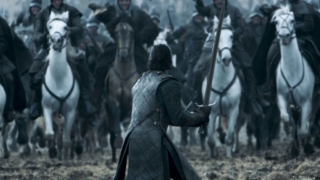 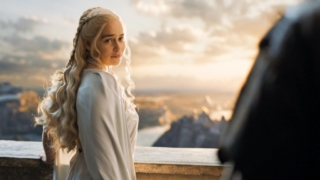 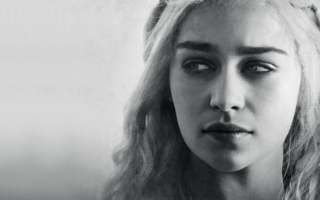 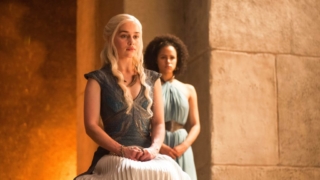 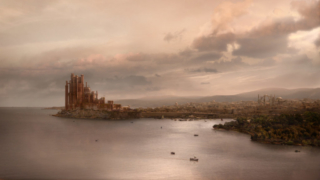 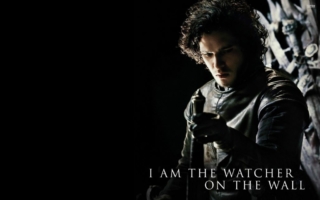 Eloise Mumford (September 24, 1986), is an American actress, born in Olympia, Washington. She is best known for her roles on the TV series Lone Star, The River, Chicago Fire [See all] 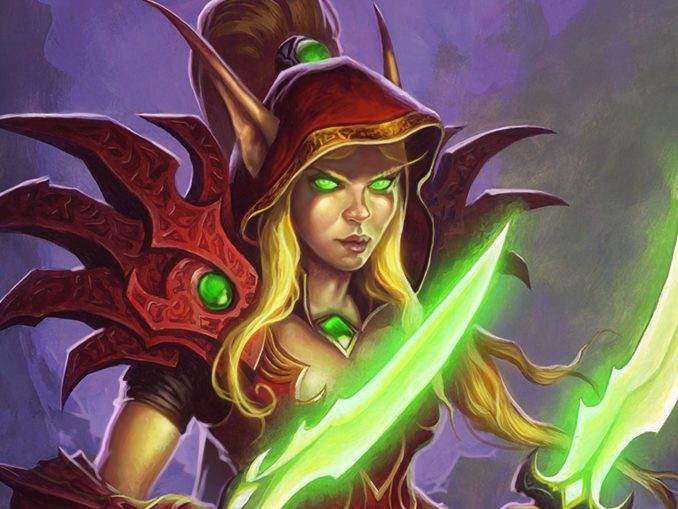 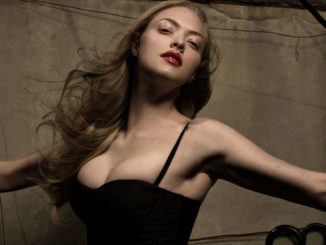