Asa Maxwell Thornton Farr Butterfield (April 1, 1997) is a British actor, born in Islington, London. One of the hottest commodity on the young actor’s market. Asa began his career at the age of 10, playing one of the supporting roles in Son of Rambow. Just a year later he starred as a main character in The Boy in the Striped Pyjamas and was nominated for a British Independent Film Award as the Most Promising Newcomer (lost to Dev Patel).

His latest success is the main role in hit Netflix series Sex Education. 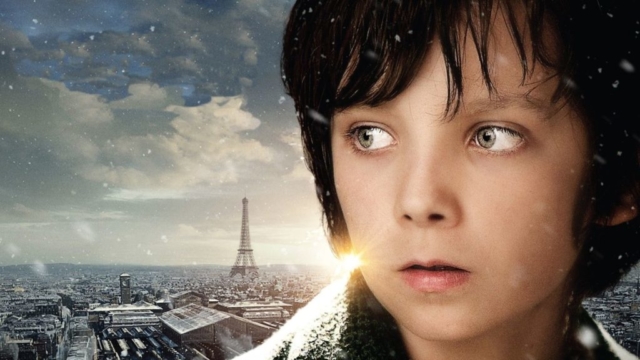 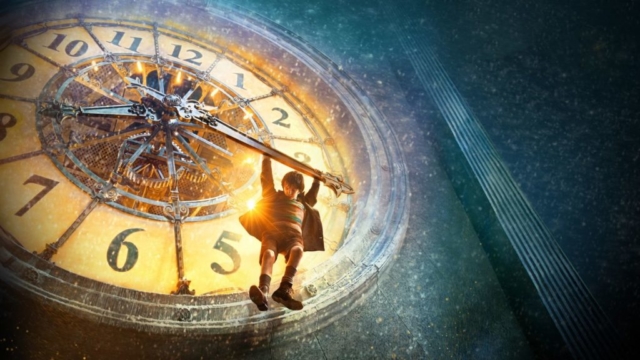 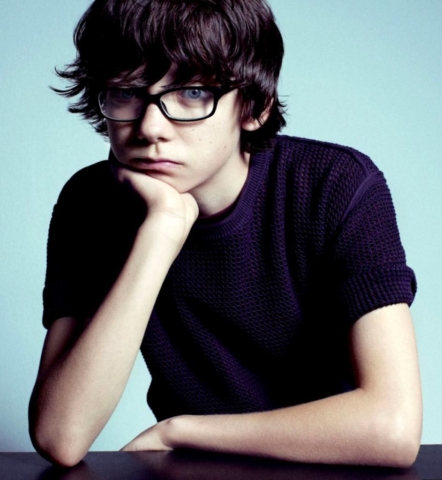 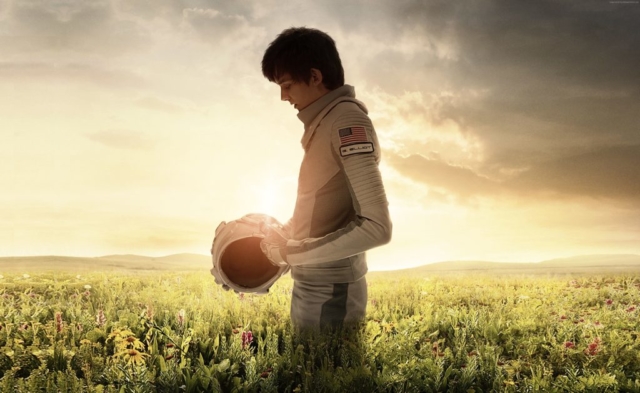 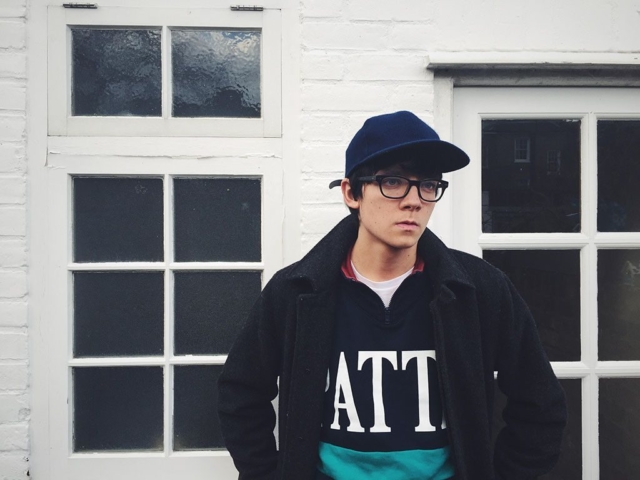 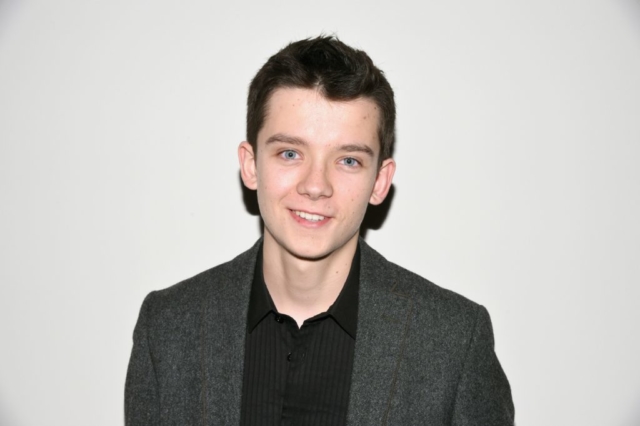 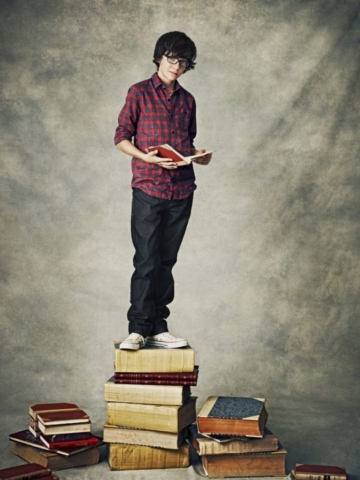 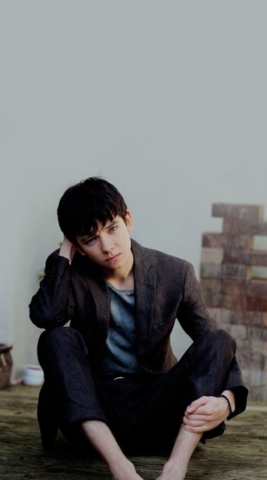 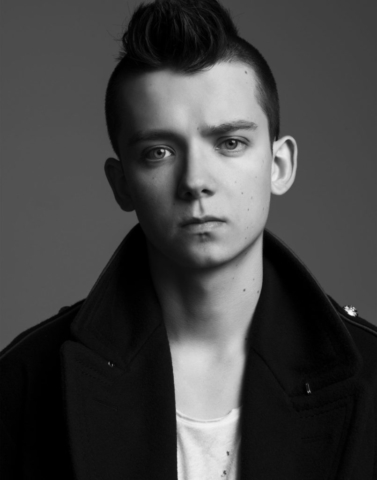 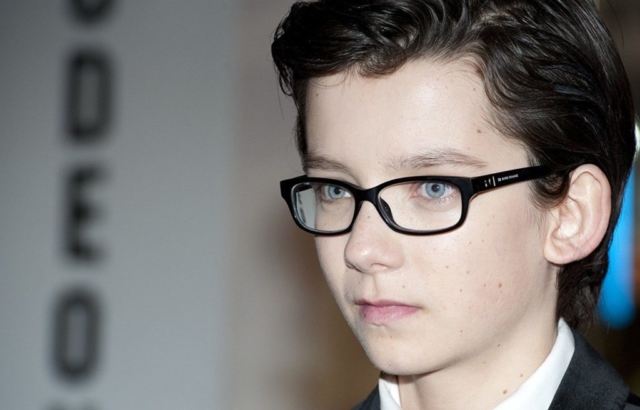 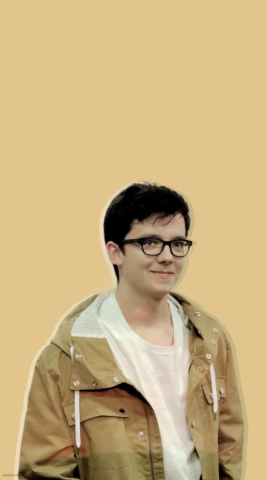 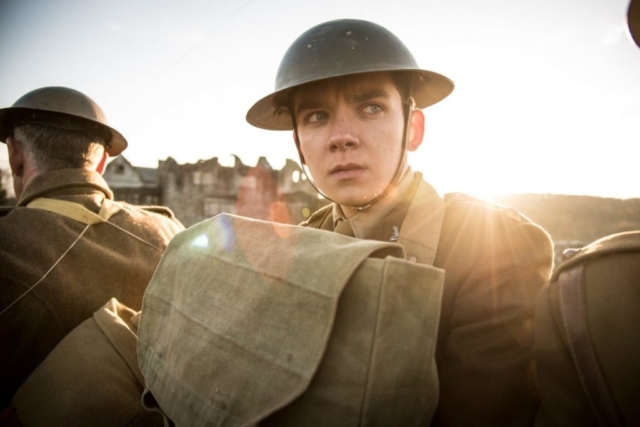 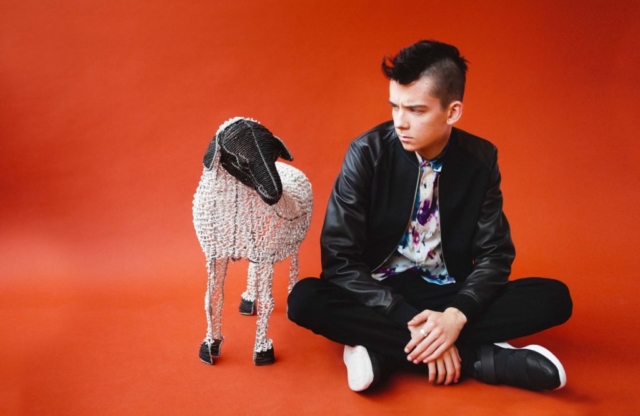 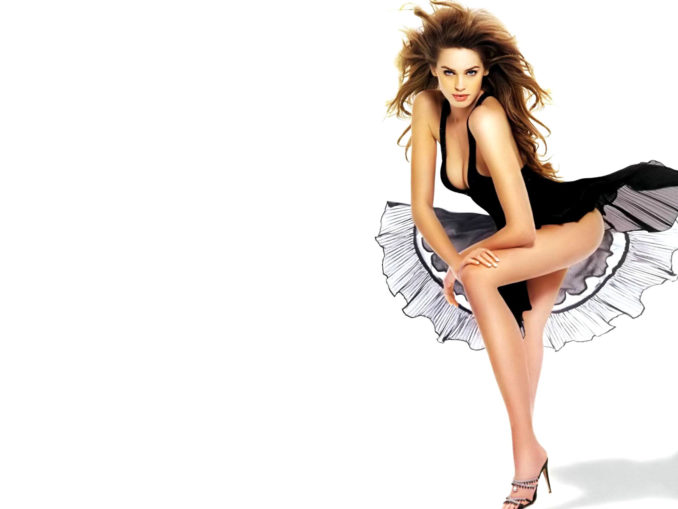 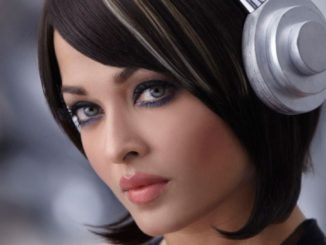 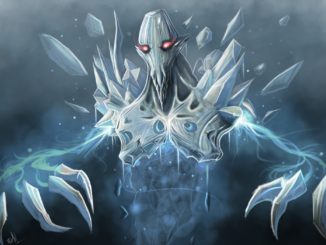 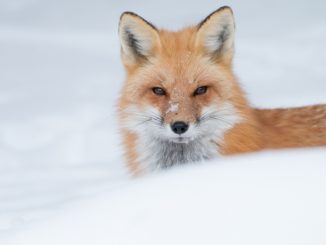