Sir Daniel Michael Blake Day-Lewis (29 April 1957) is an English actor, born in Kensington, London. He holds both British and Irish citizenship. Day-Lewis has been hailed by many critics and scholars as the greatest actor of his generation, and one of the greatest actors of all time, but at the end of 2017 he decided to retire and no longer star in movies.

He is one of the most selective actors in the film industry, having starred in only six films since 1998, with as many as five years between roles. He won three Oscars as the best actor for his roles in My Left Foot, There Will Be Blood and Lincoln. Day-Lewis has also won four BAFTA Awards for Best Actor, three SAG Awards, and two Golden Globe. 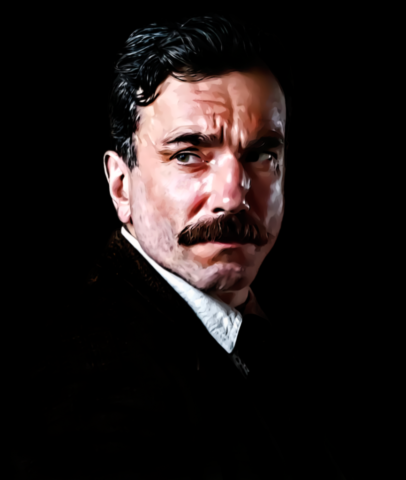 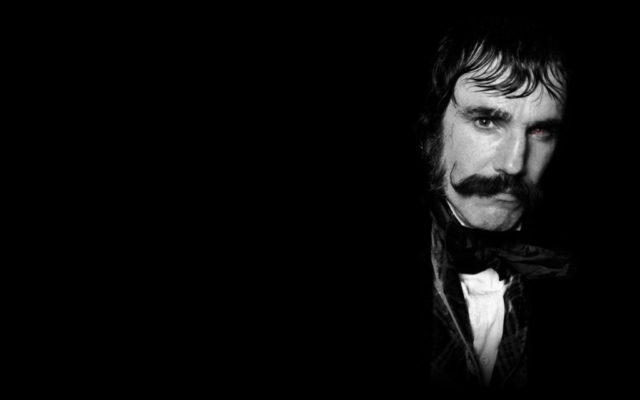 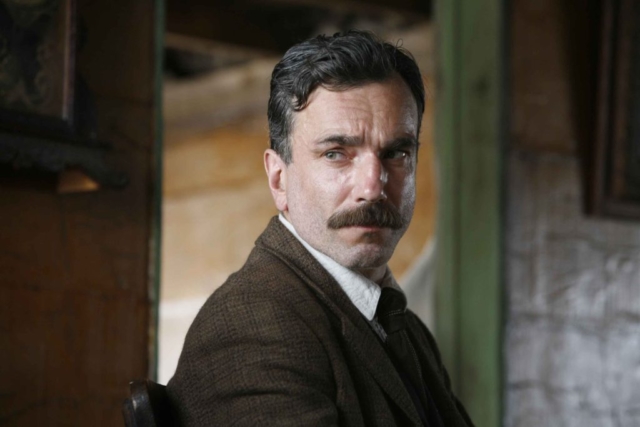 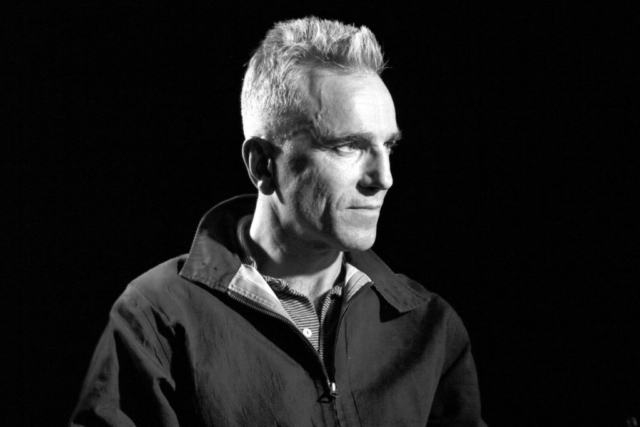 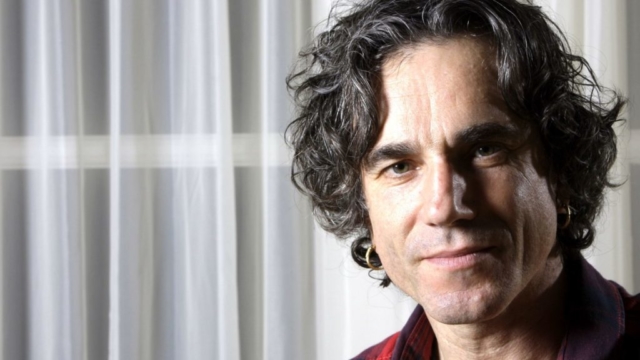 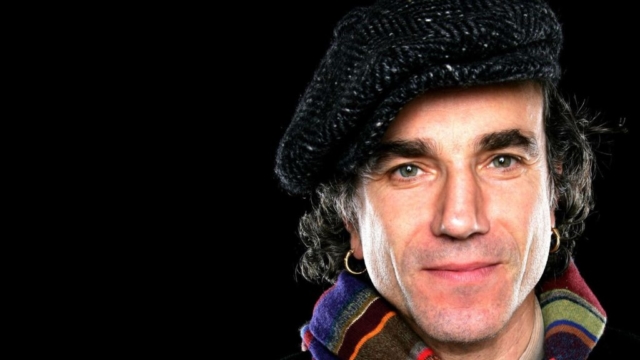 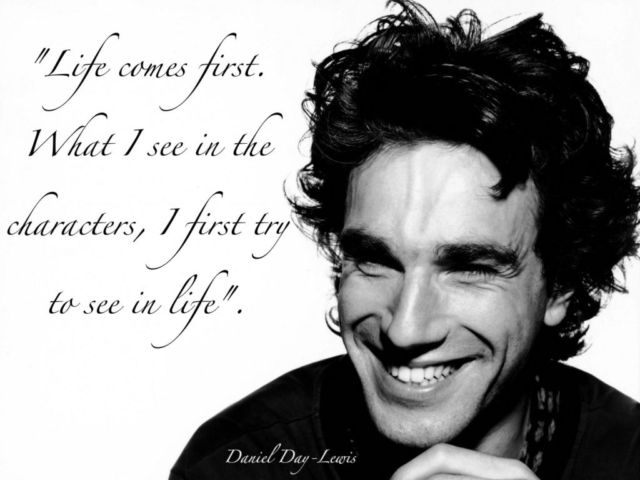 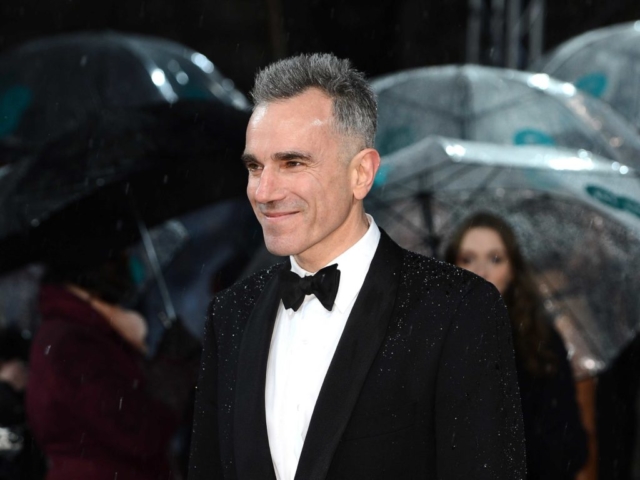 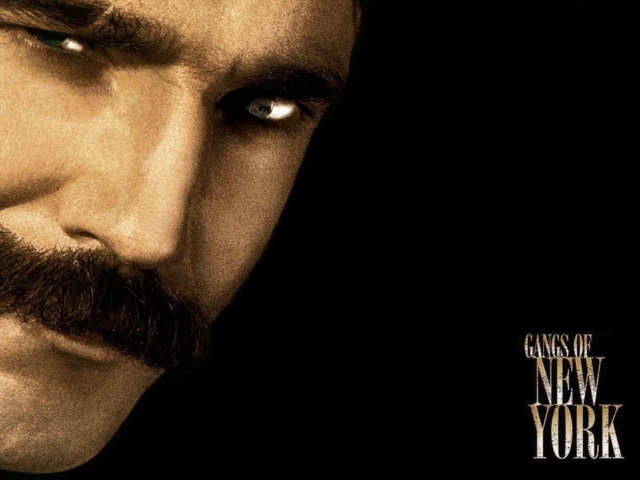 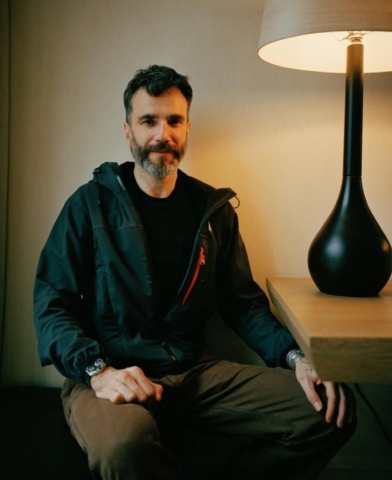 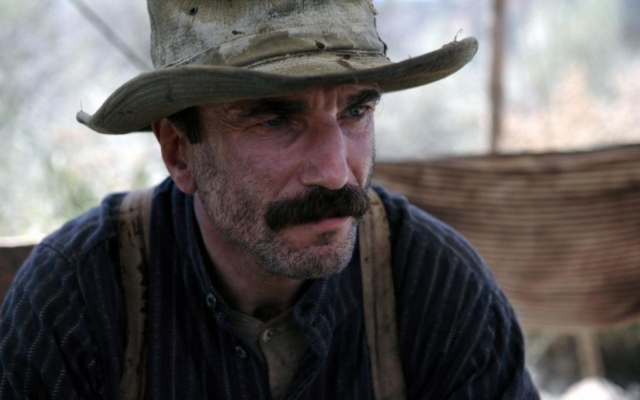 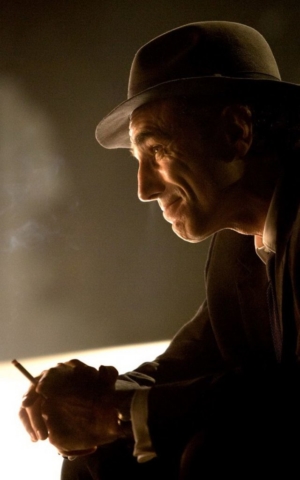 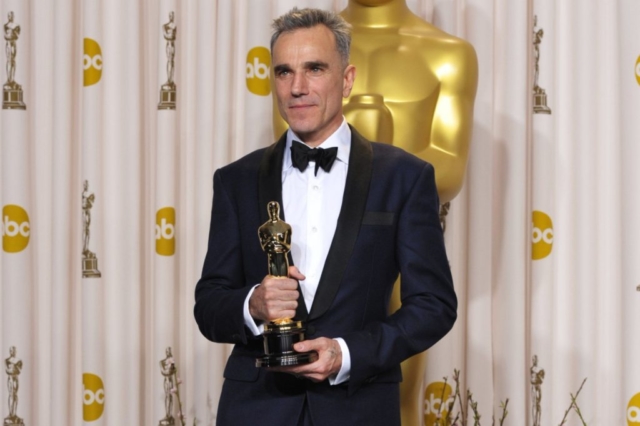 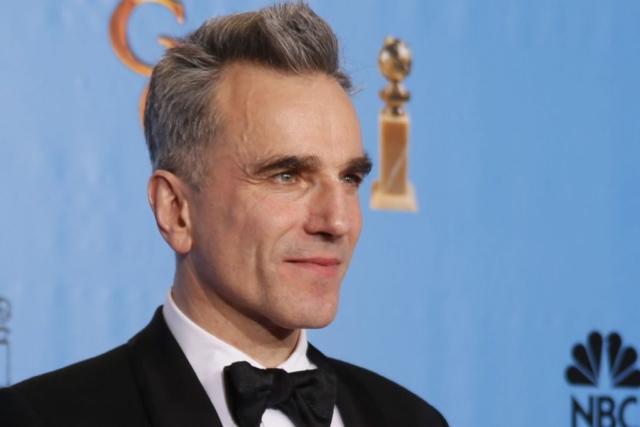 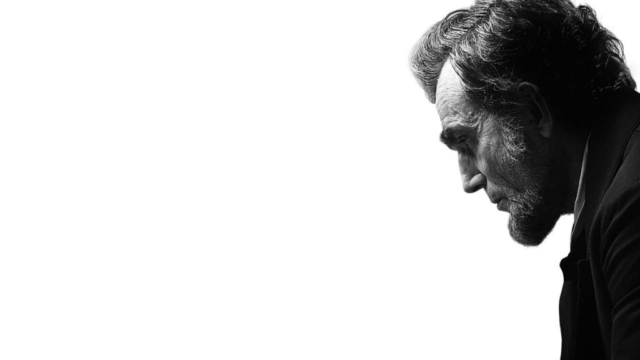 Shakira Isabel Mebarak Ripoll (2 February 1977) is a Colombian singer, songwriter, and dancer, born in Barranquilla, Colombia. She rose to prominence in Latin America with her album Pies Descalzos [See all] 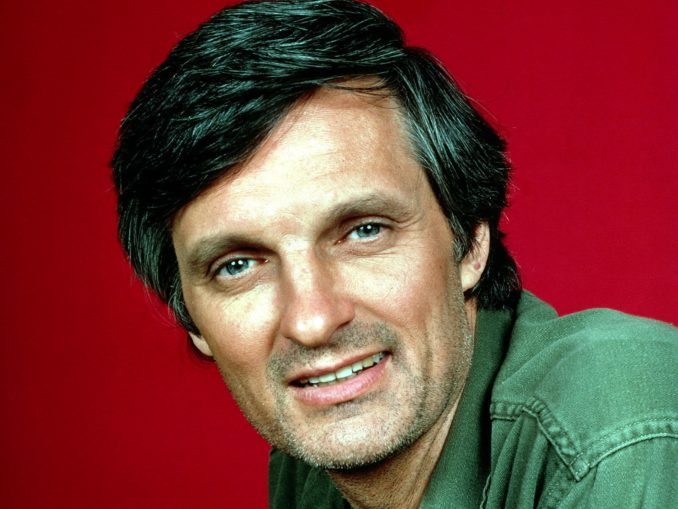 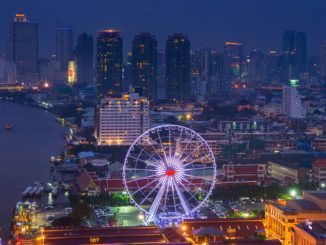 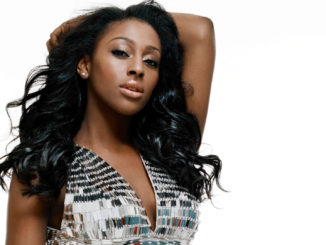