Whitney Elizabeth Houston (born on August 9, 1963 – passed away February 11, 2012) was an American singer and actress. One of the most awarded female artist of all time by (holds an entry in the Guinness World Records) and remains one of the best-selling music artists of all time with 200 million records sold all over the world.

Whitney Houston began singing in church as a child and became a background vocalist while in high school. She signed her first contract with the label (Arista Records) at the age of 19. Her first two self-titled albums (Whitney Houston and Whitney) both reached number one on the Billboard lists and became two of the world’s best-selling albums of all time.

Houston’s most notable film appearence was in the romantic thriller The Bodyguard (1992). Not only that was her acting debut, but she also recorded seven new songs for the film’s soundtrack and received the Grammy for the track I will always love you.

Whitney Houston was found dead on February 11, 2012 in the Beverly Hilton, Beverly Hills, California. She had accidentally drowned in the bathtub, possibly caused by an overdose. 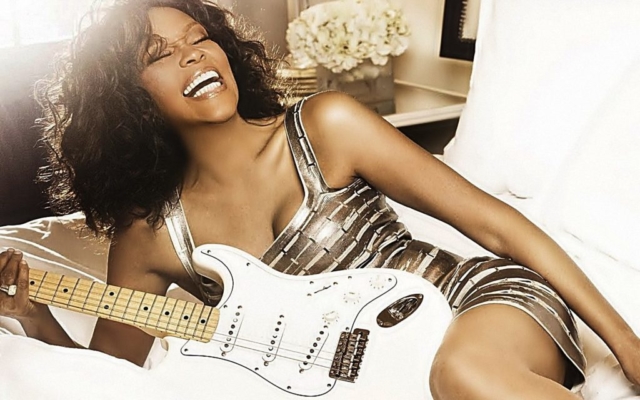 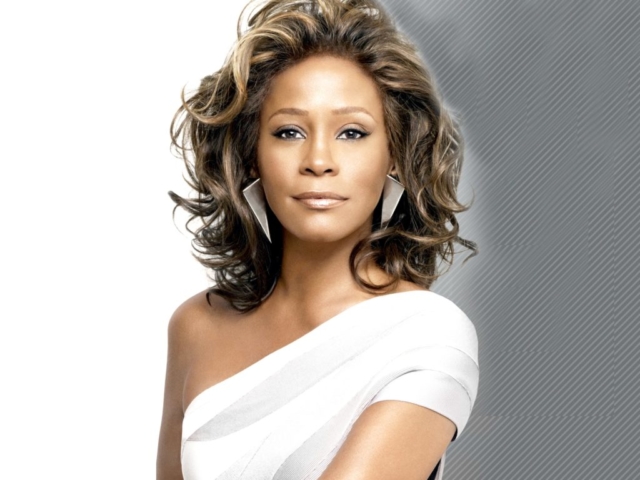 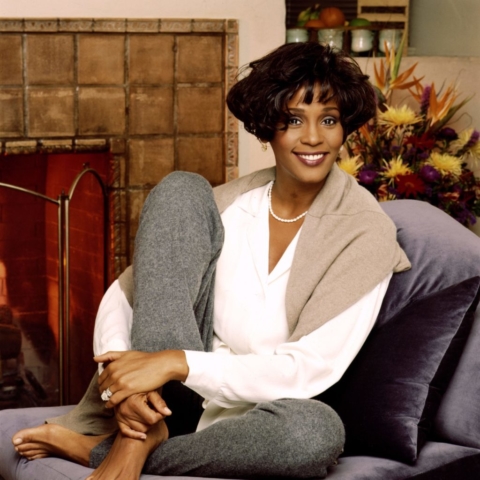 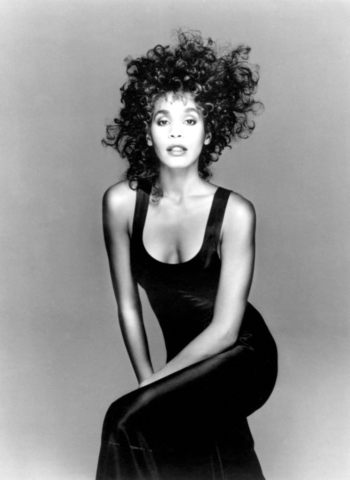 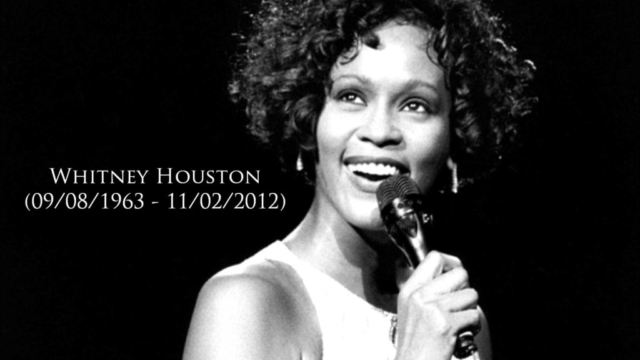 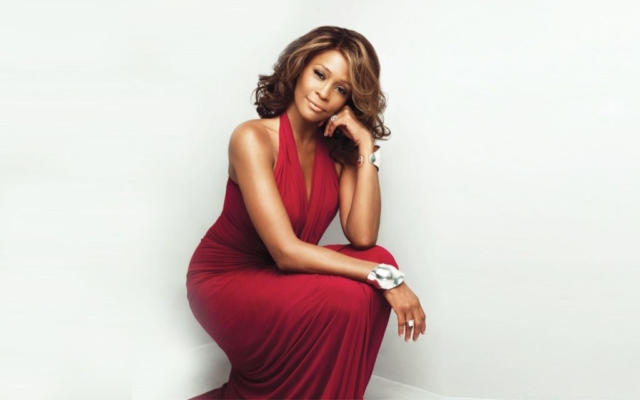 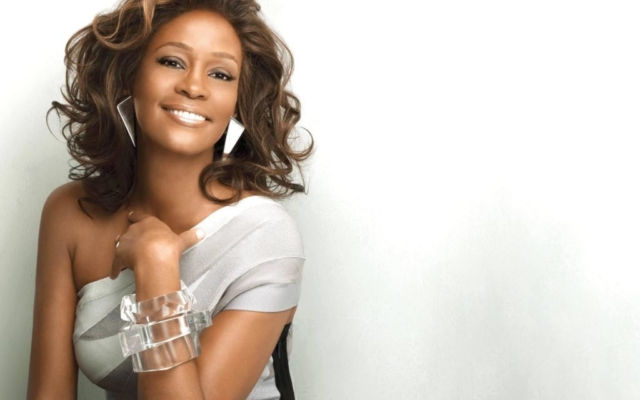 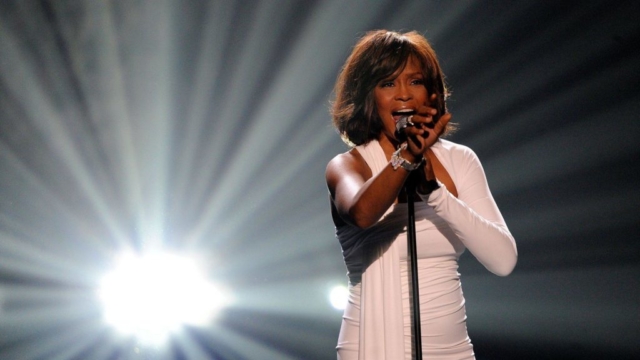 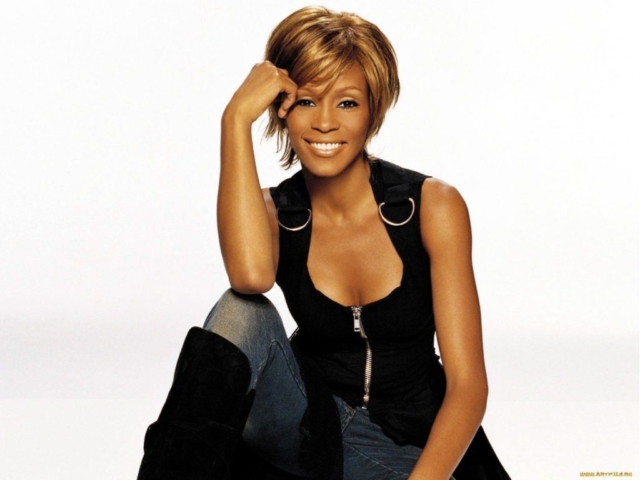 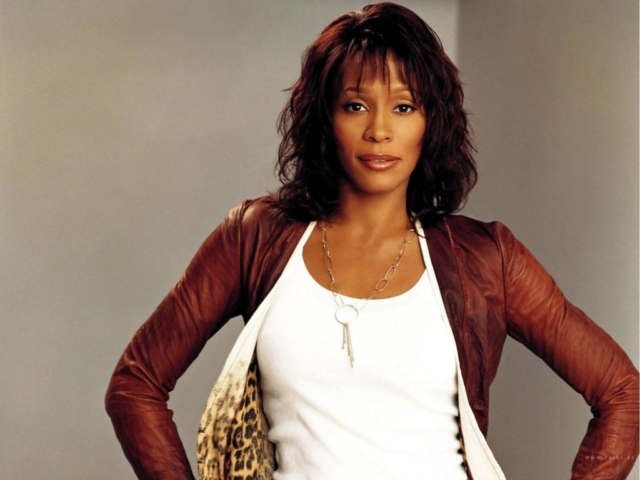 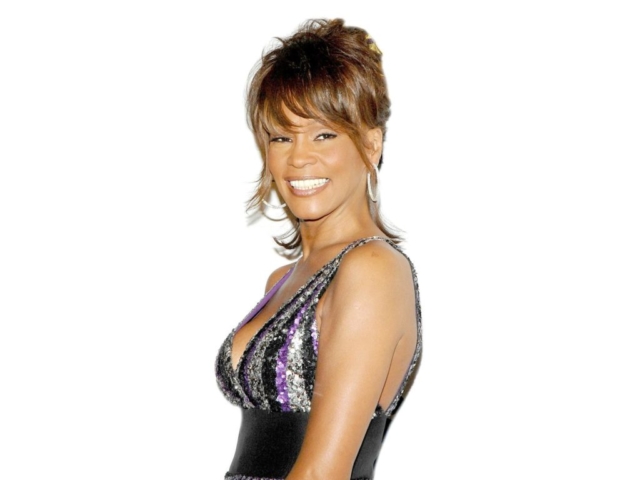 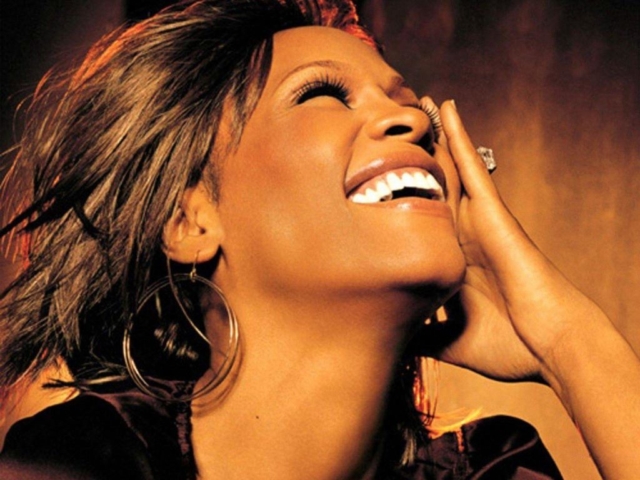 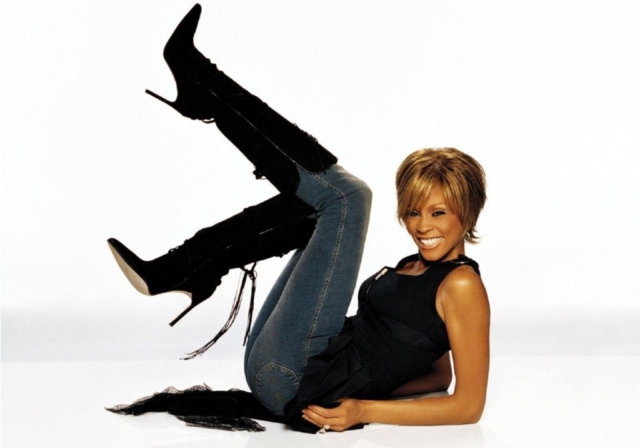 Gina Torres (April 25, 1969) is an American actress, Manhattan, New York City. To the vast fanbase of the short-lived sci-fi series Firefly she is known as Zoe Washburne, but [See all] 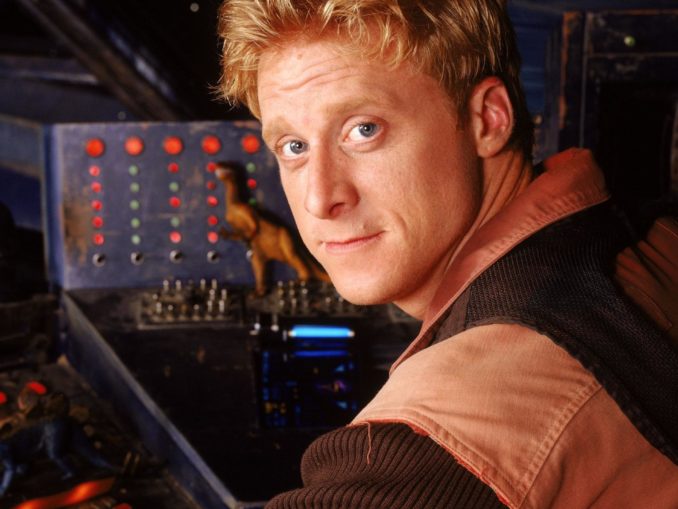 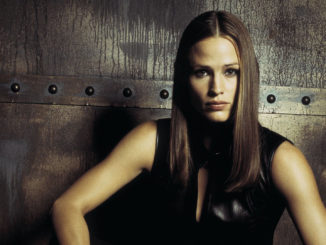