Vanessa Hessler (January 21, 1988) is an Italian model and actress born in Rome, Italy.

She began modeling career at the age of 15, appearing in many magazines across the Europe (mostly in Italy, Germany and France). Hessler has appeared in advertising for GUESS, Calvin Klein, Giorgio Armani, L’Oréal, and Ferrero SpA. In February 2010, Vanessa walked for the Fall 2010 Prada show in Milan.

In 2005 Hessler appeared in the movie Christmas in Miami (Natale a Miami). Since then she added several titles to her on-screen career (Asterix at the Olympic Games, Per una notte d’amore and Cenerentola), but mostly her career soared.

Vanessa is married to italian producer Gianni Nunnari. Together they are raising their daughter named Caterina. 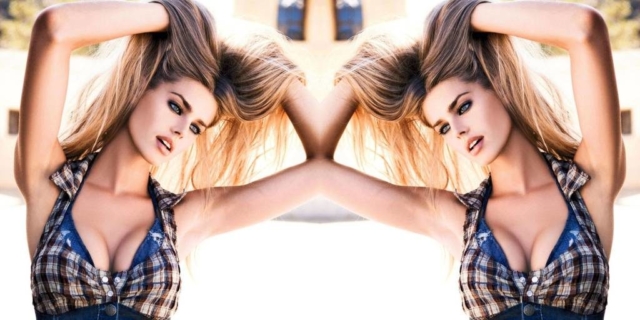 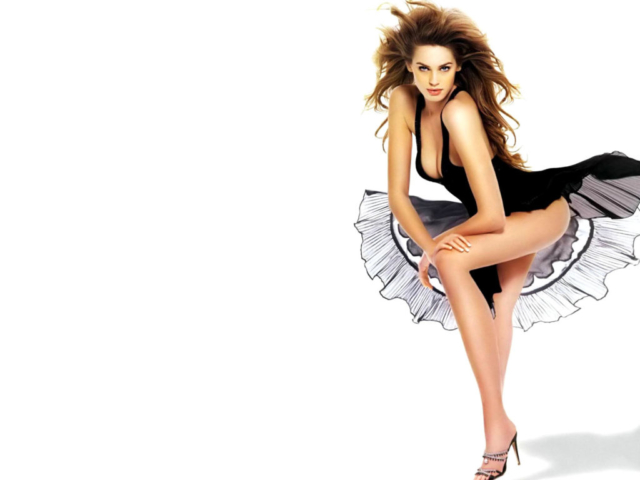 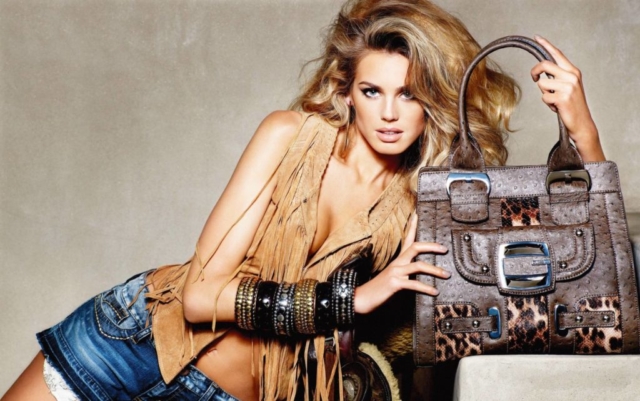 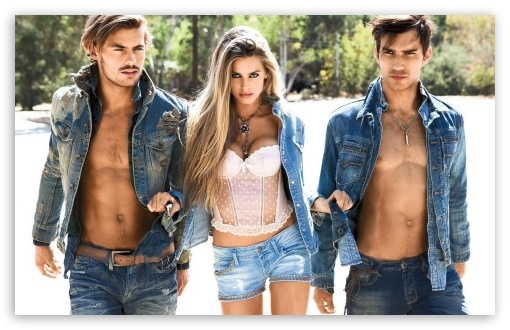 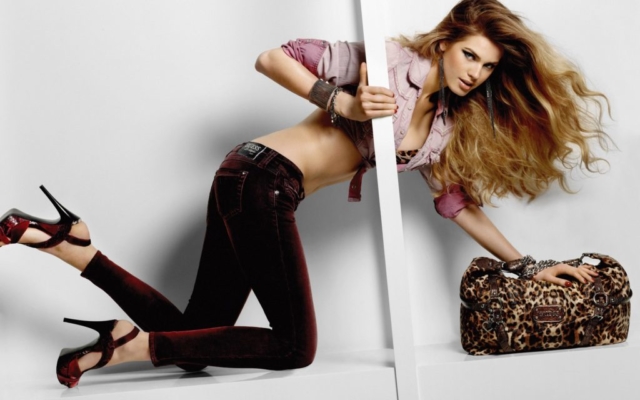 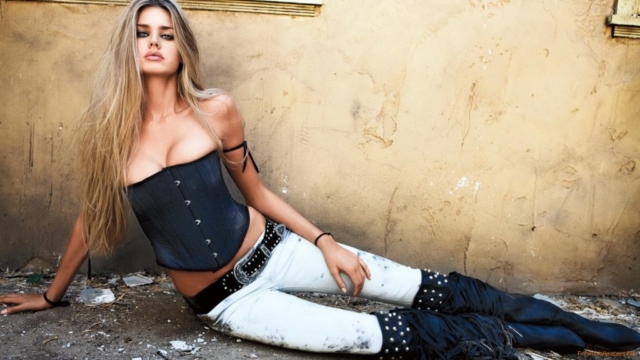 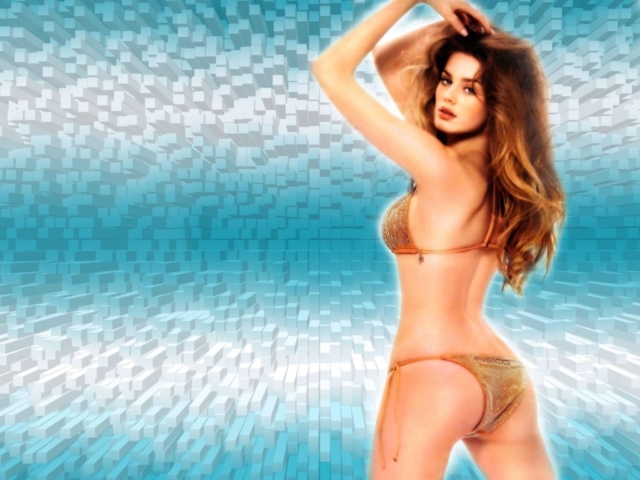 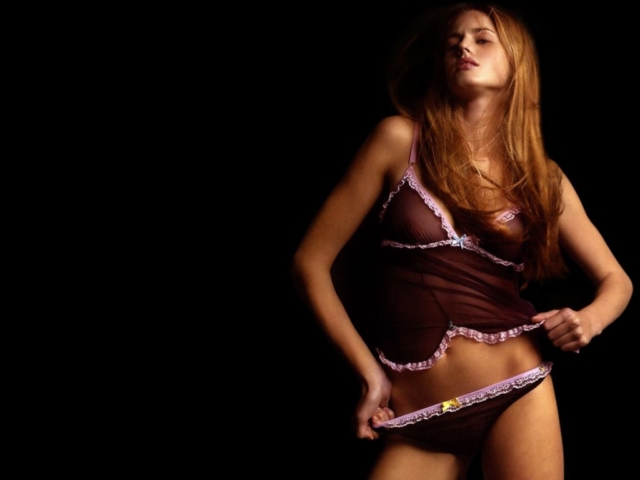 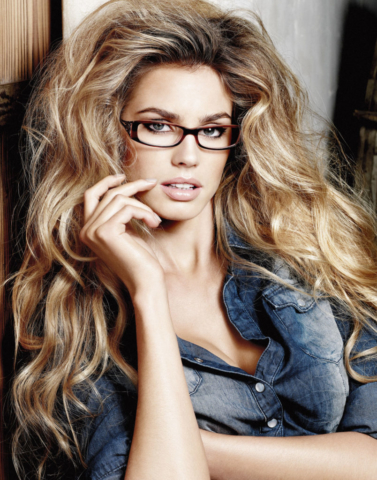 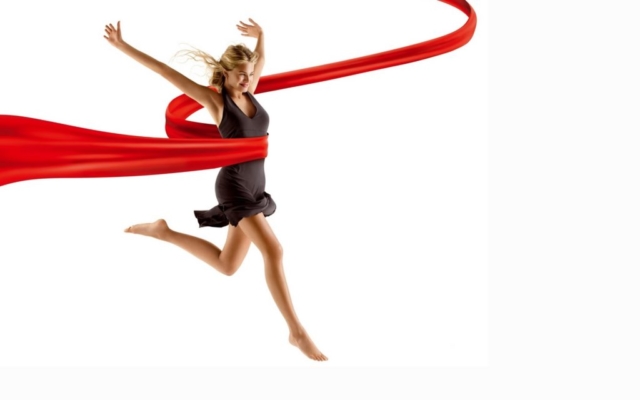 Varvara Alexandrovna Paly or as she better known Bar Paly (April 29, 1985) is an Israeli model and actress, born in Nizhny Tagil, USSR. Her family emigrated to Israel when [See all]

Charles Joel Nordström Kinnaman (25 November 1979) is a Swedish actor, born in Stockholm, Sweden. He started acting as a child. with a role in swedish soap opera. Joel Kinnaman’s [See all] 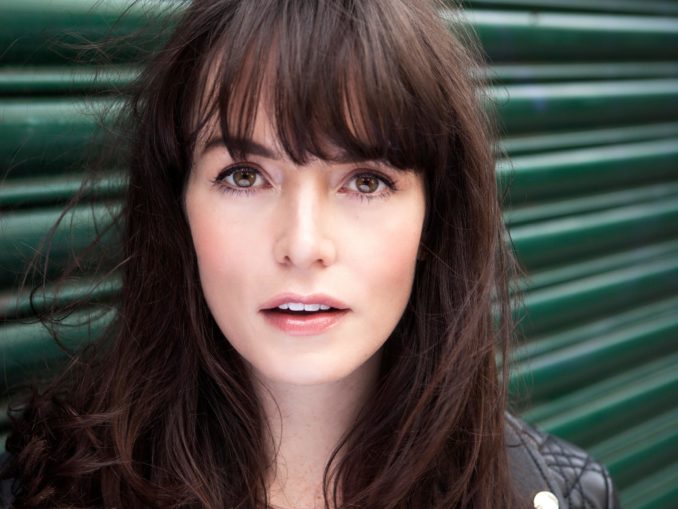