Her debut was in the soap opera Guiding Light.

She received a Primetime Emmy Award for Outstanding Supporting Actress in a Miniseries or a Movie for her portrayal of a teenage Judy Garland in the television film Life with Judy Garland: Me and My Shadows.

Tammy also played the role of Louise/Gypsy in the 2003 Broadway revival of the musical Gypsy, for which she earned both a Tony Award nomination and a Theatre World Award. She also appeared as Hedy LaRue in the 2011 Broadway revival of How to Succeed in Business Without Really Trying and was nominated for a 2011 Tony Award for Featured Actress in a Musical for the role.

At the moment Tammy Blanchard has at least three movie projects in production. 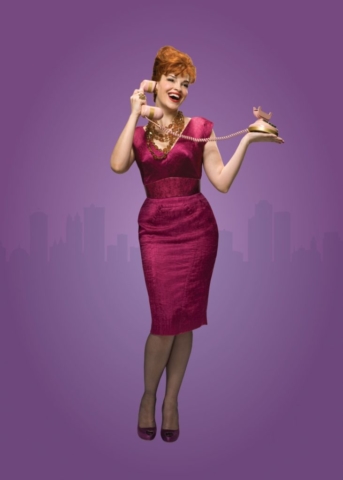 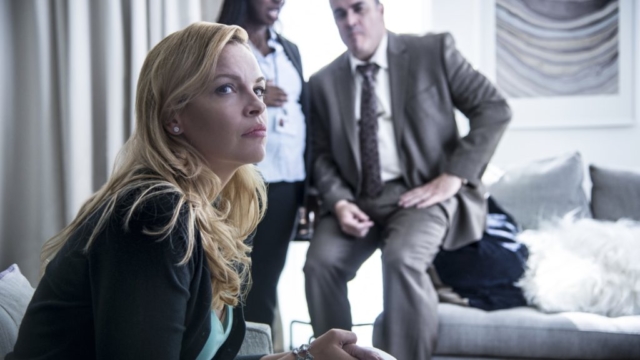 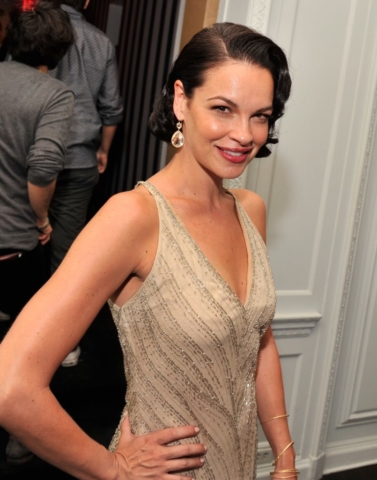 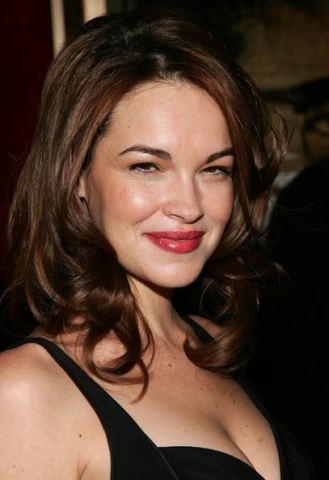 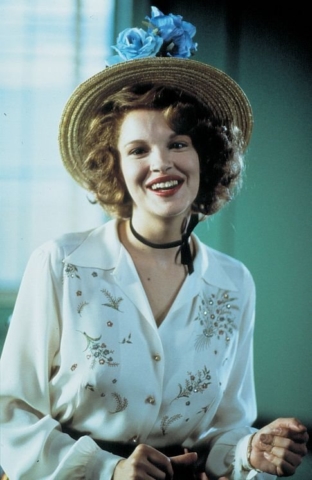 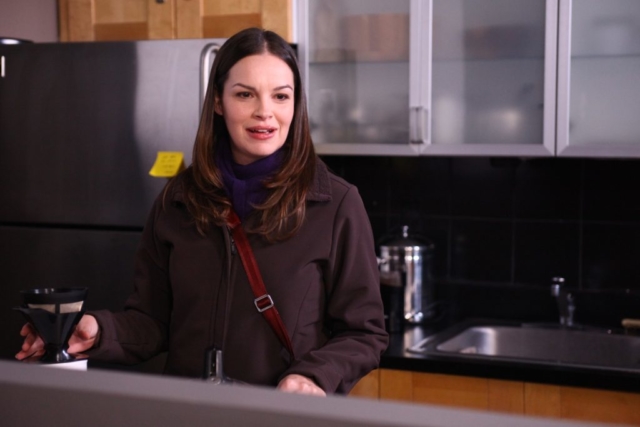 Ashley Victoria Benson (December 18, 1989) is an American actress and model, born in Anaheim Hills, Anaheim. She is known for her roles in TV series Pretty Little Liars, and [See all]

Kimberly Alexis Bledel (September 16, 1981) is an American actress and model, born in Houston, Texas. She is best known for her role in the TV series Gilmore Girls, for [See all] 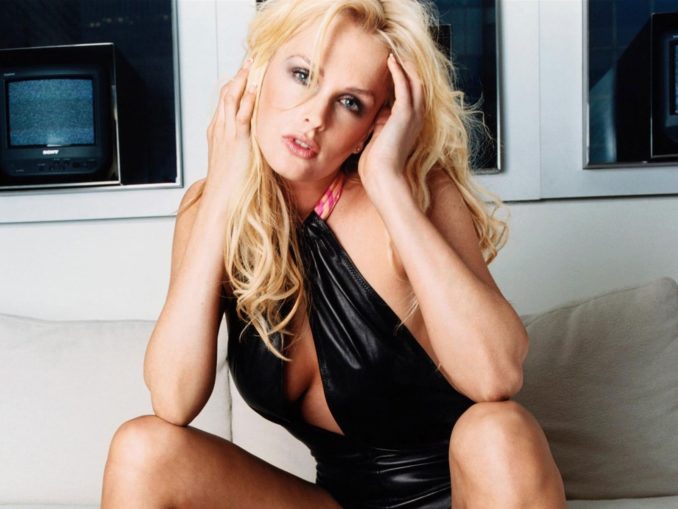 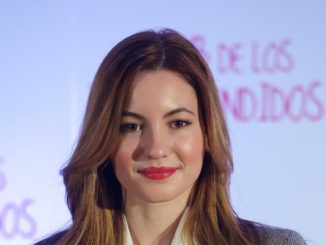 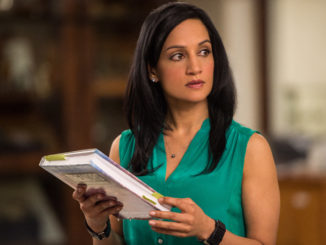 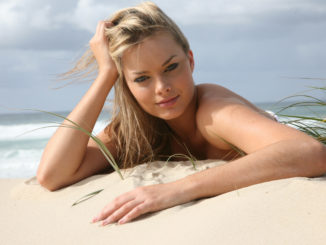