Megan Denise Fox (May 16, 1986) is an American actress and model, born in Oak Ridge, Tennessee.

Her most notable roles include Transformers and Teenage Ninja Turtles franchises. Megan also had guest star appearences in popular TV shows – What I Like About You, Two and a Half Men, New Girl, etc. Lately she have been producing and hosting the documentary series Legends of the Lost with Megan Fox.

Fox is considered a sex symbol and has appeared in magazines such as Maxim, Rolling Stone, and FHM. Chris Lee of the Los Angeles Times called Fox a “sex symbol of the highest order” and said she was “the first bona fide sex symbol of the 21st century.” 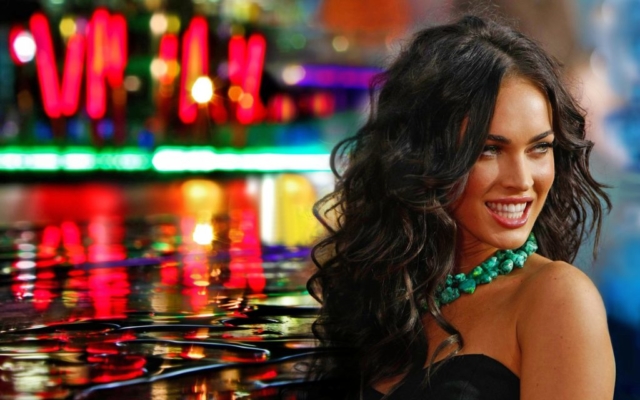 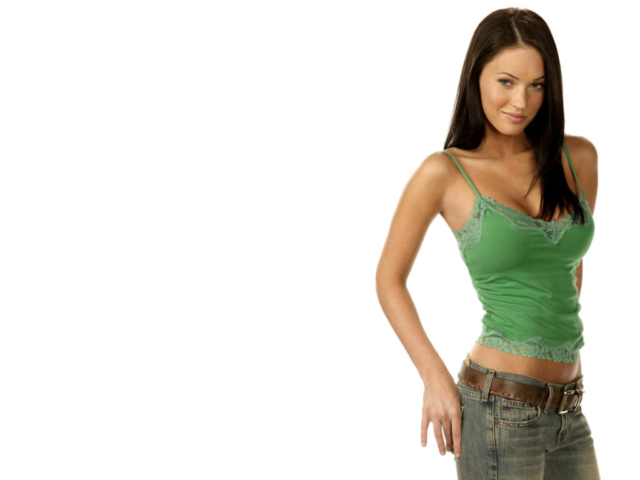 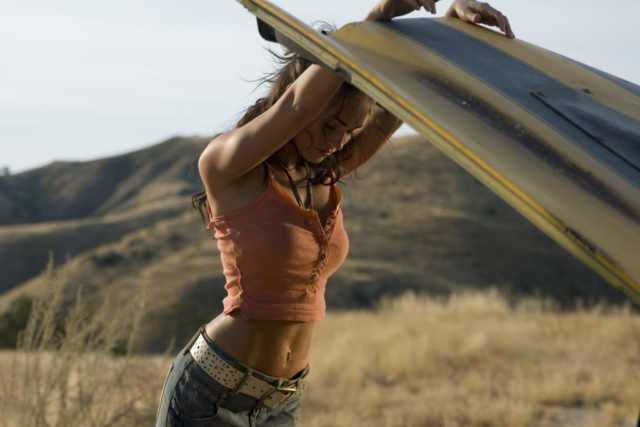 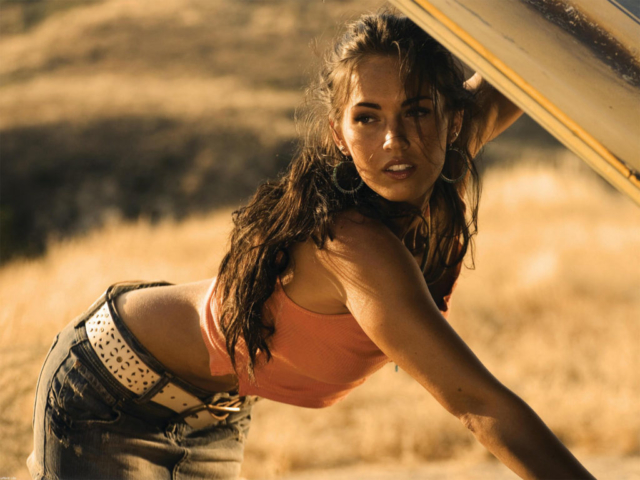 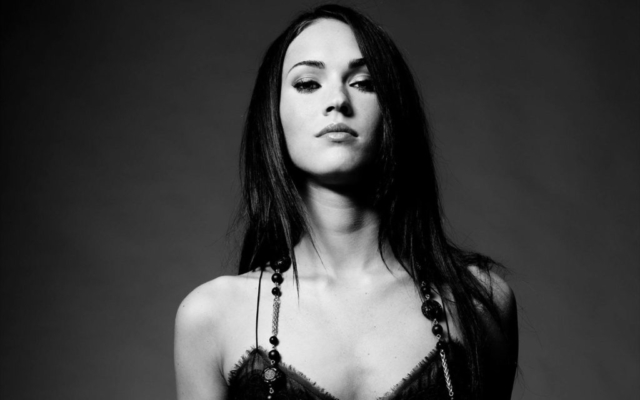 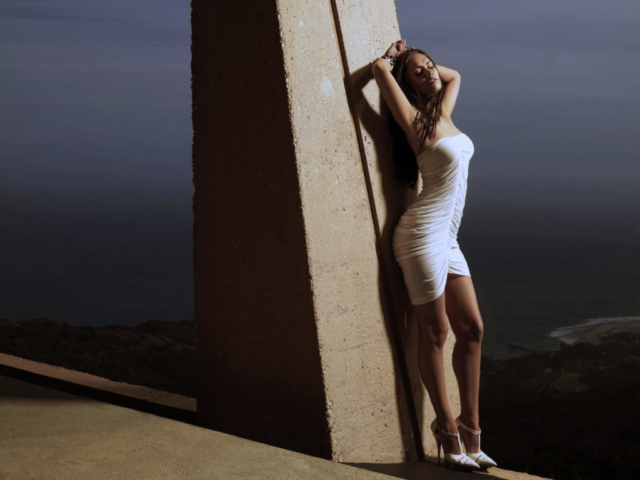 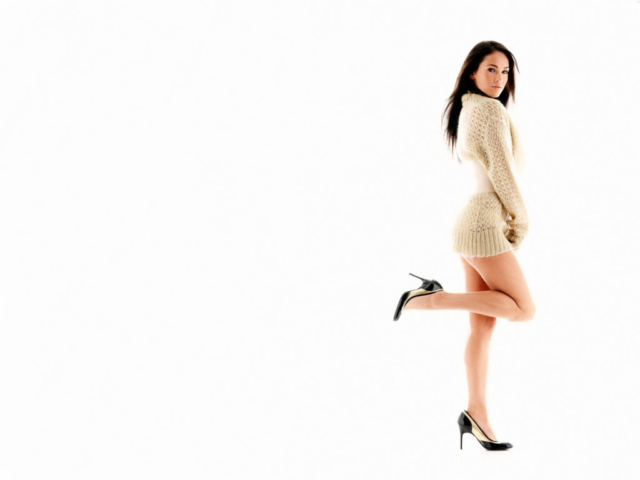 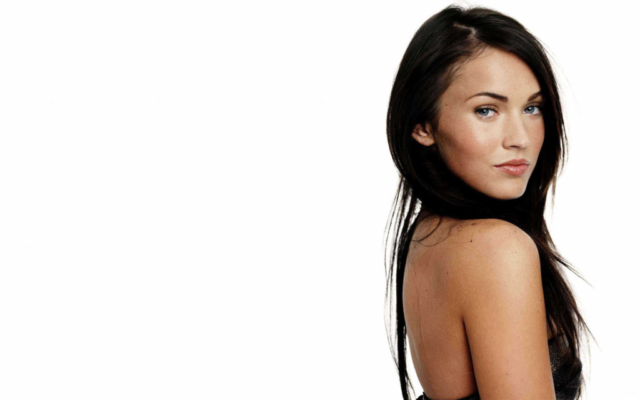 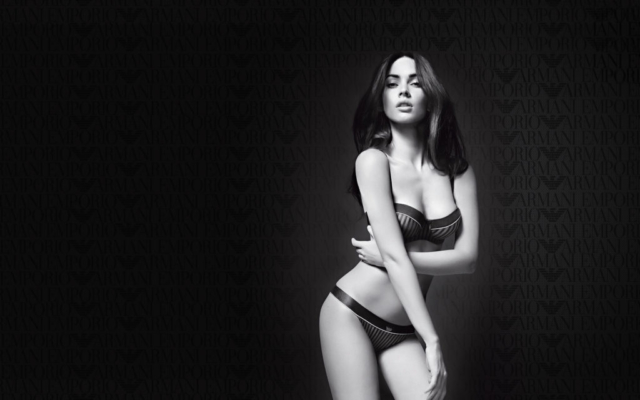 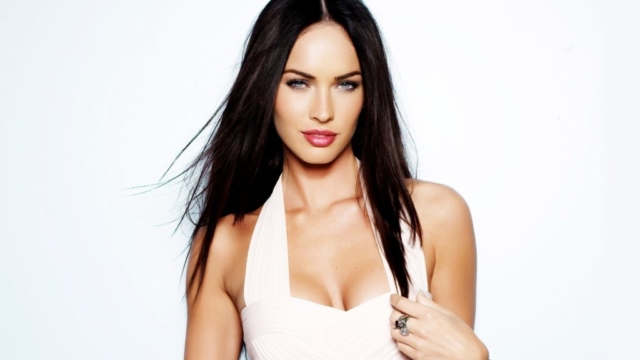 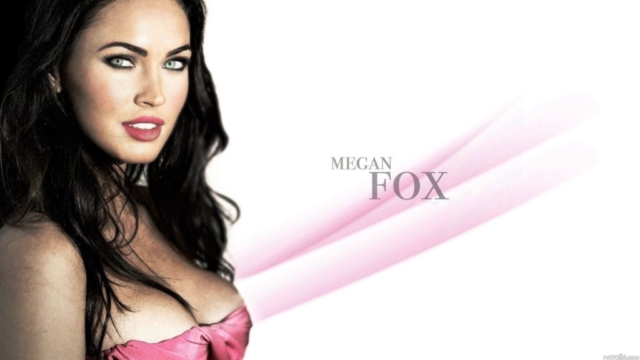 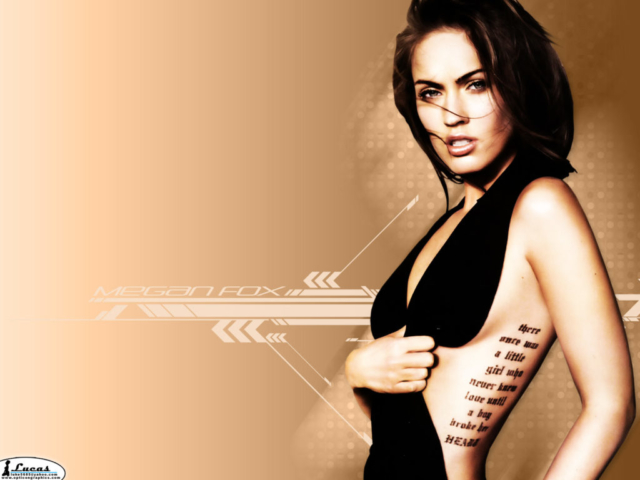 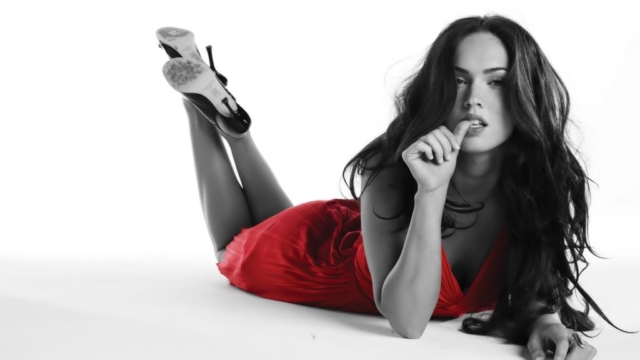 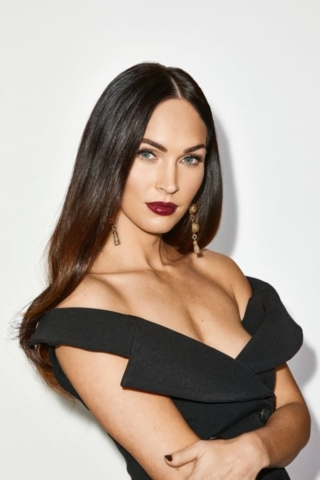 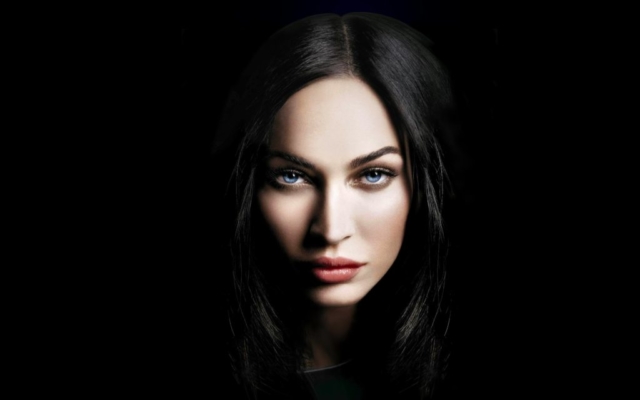 Alyssa Elaine Diaz (September 7, 1985) is an American actress, born in Northridge, Los Angeles, California. She is known for her roles in numerous TV shows, including daytime soap opera [See all] 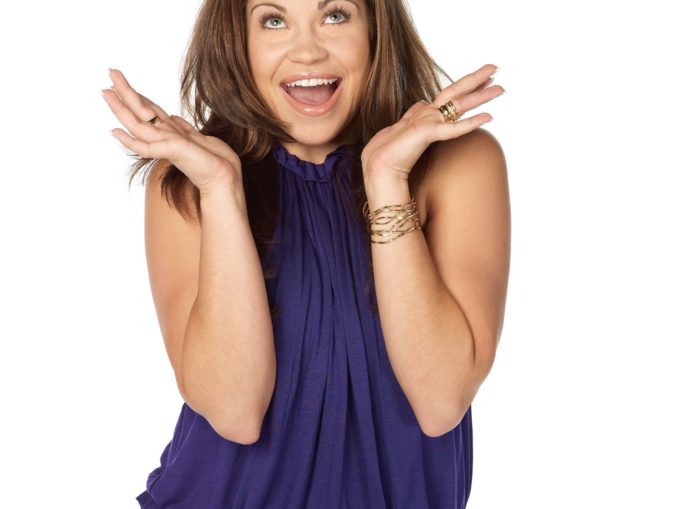 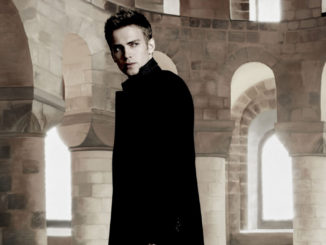