She began her career in Australian independent films, which later brought her a spot on the soap opera Neighbours. After moving to US Magro’s career skyrocketed. Robbie has received nominations for an Academy Award, a Golden Globe Award, and three BAFTA Awards.

Time magazine named her as one of the 100 most influential people in the world (2017), and Forbes featured Margot Robbie on its 30 Under 30 list. She was ranked as one of the best dressed women in 2018 by fashion website Net-a-Porter.

Margot Robbie is married to British assistant director Tom Ackerley. Couple have met on the set of Suite Française. 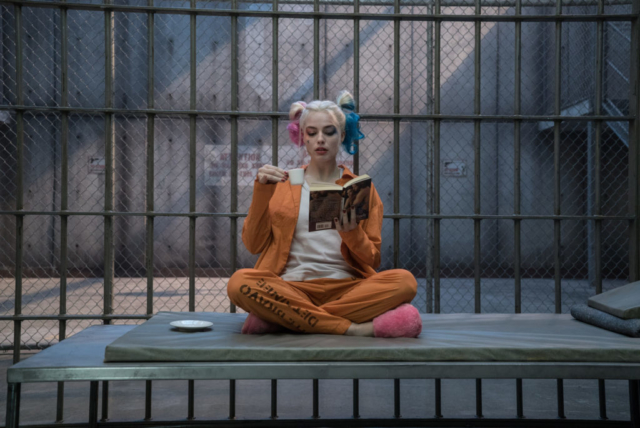 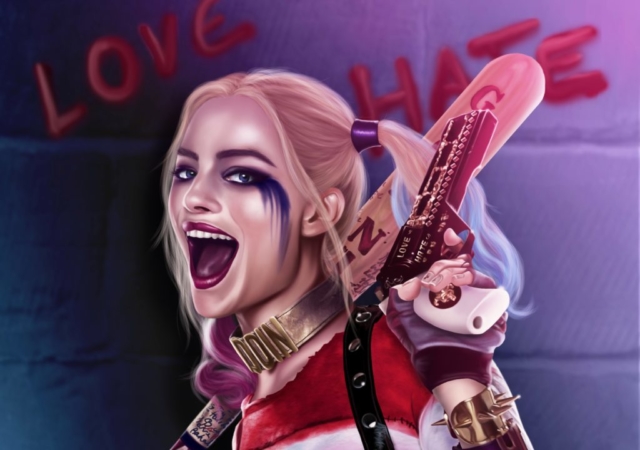 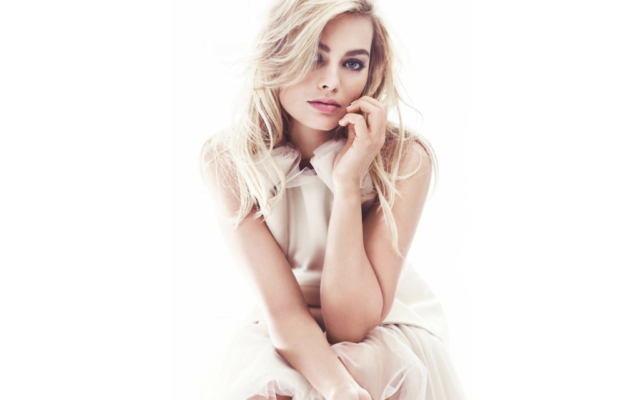 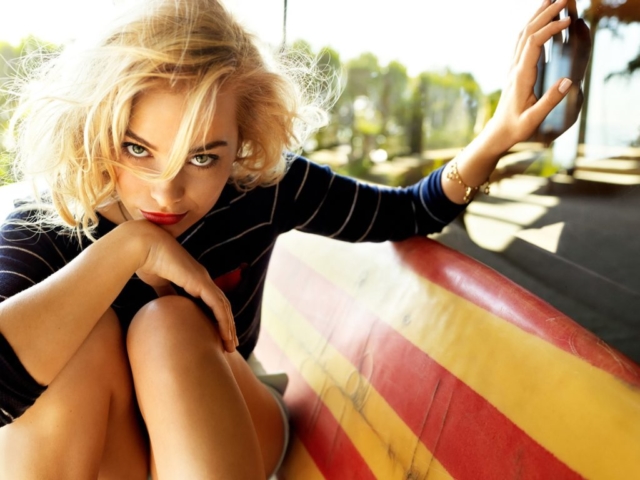 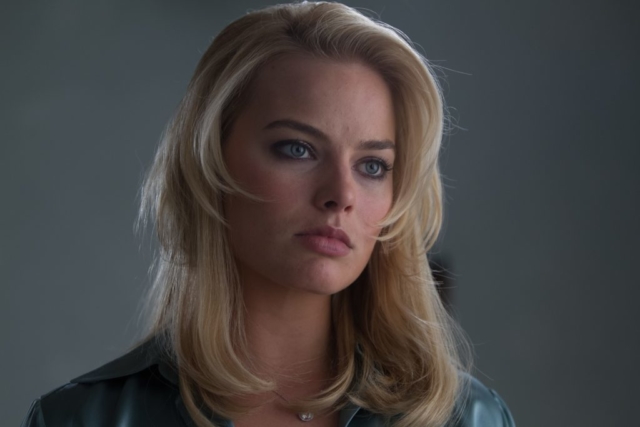 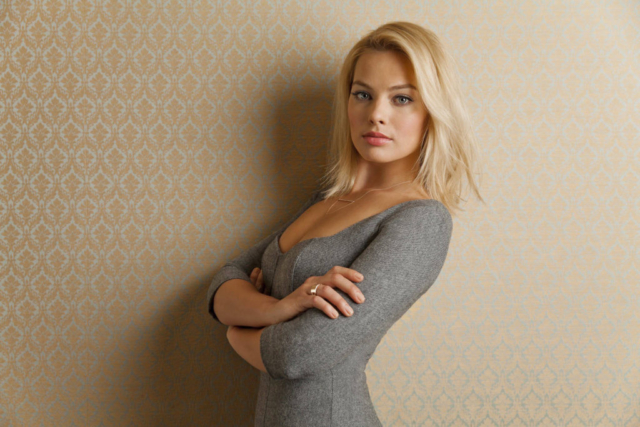 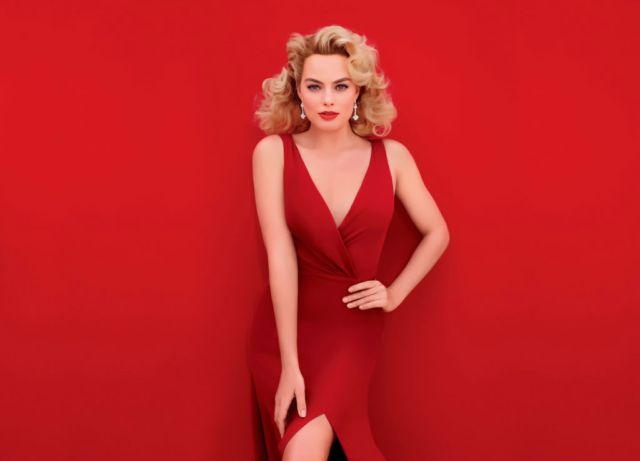 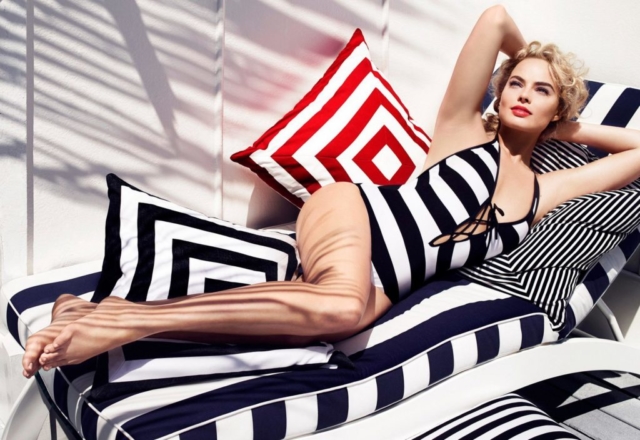 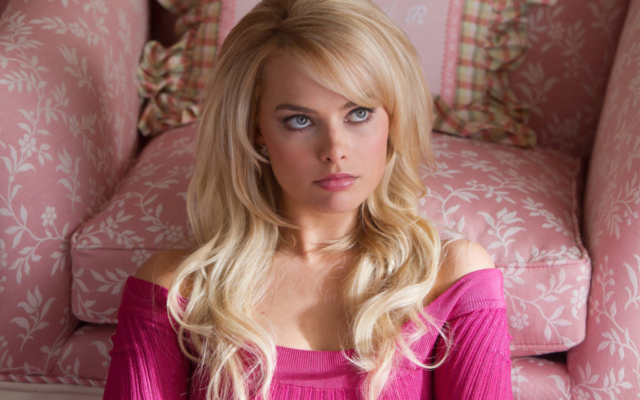 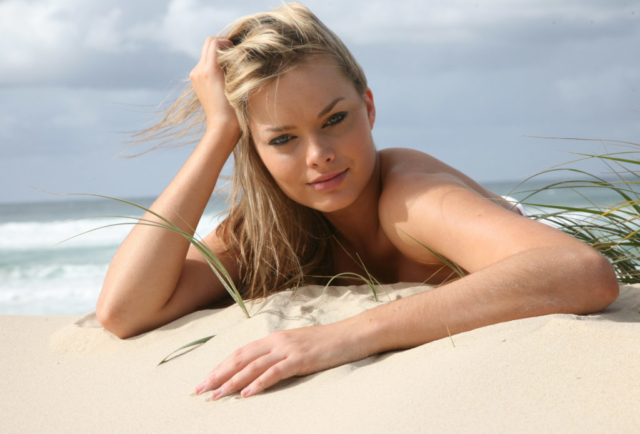 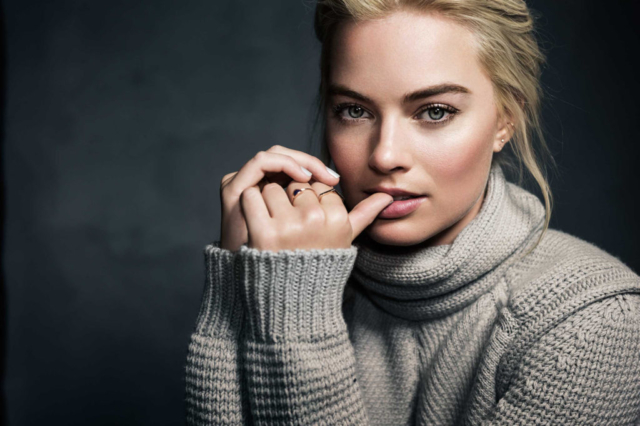 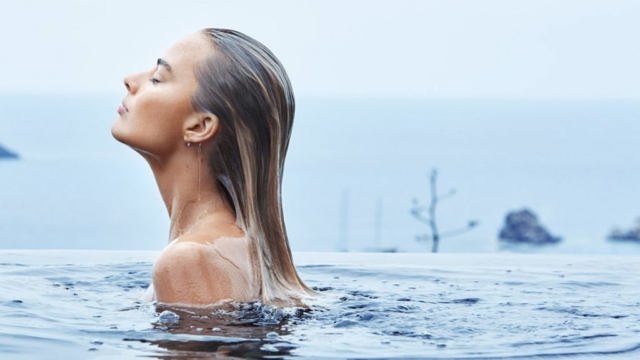 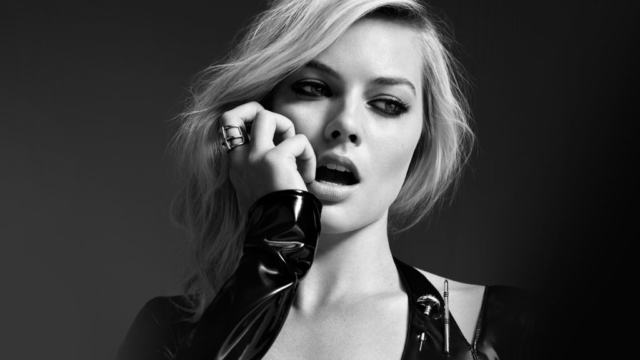 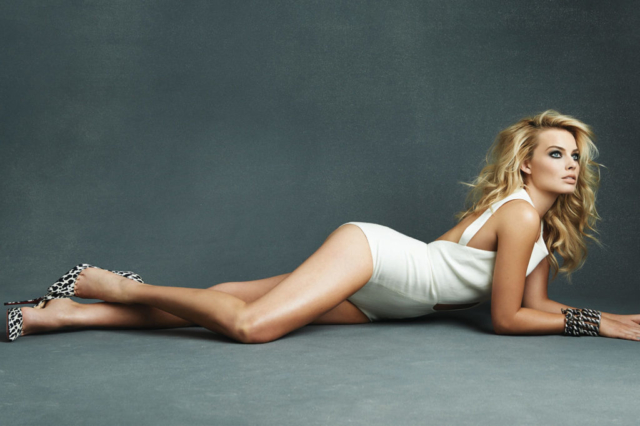 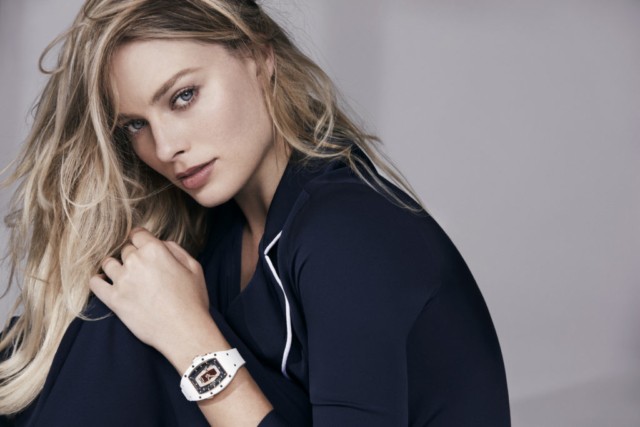 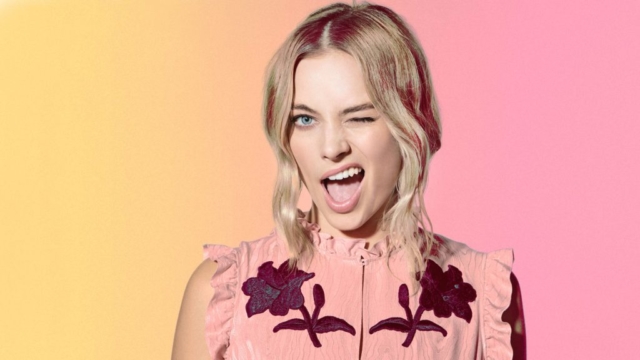 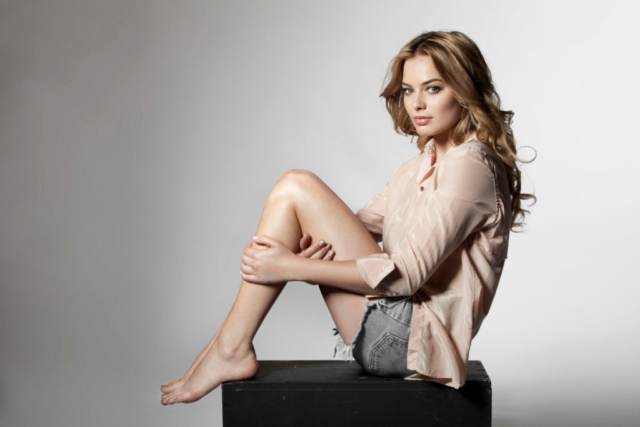 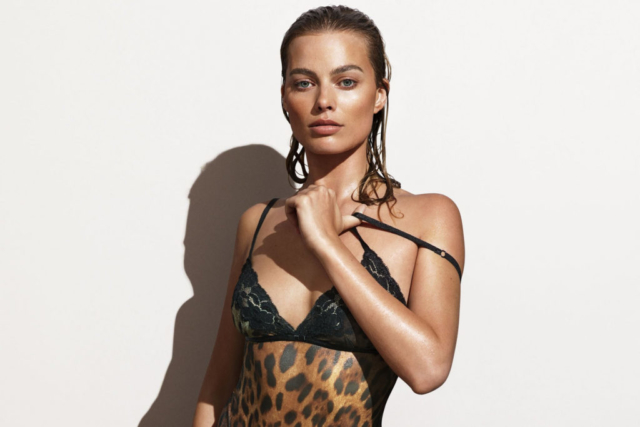 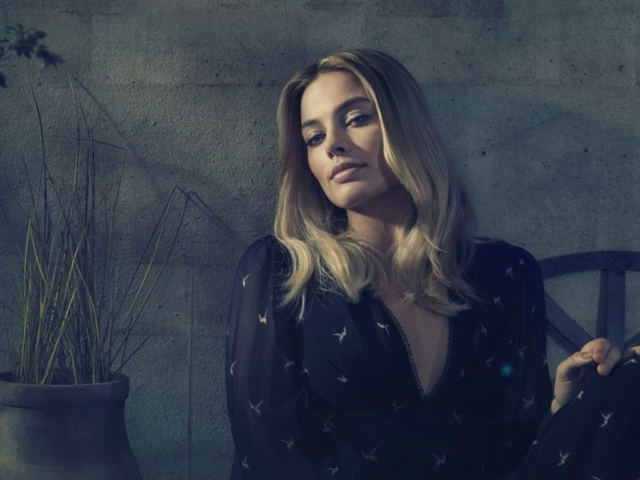 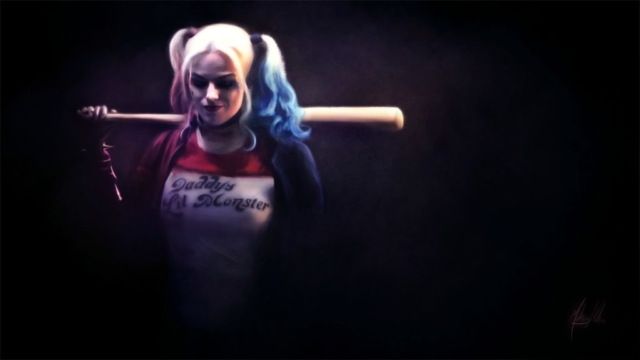 Stellan John Skarsgård (June 13, 1951) is a Swedish actor, born in Gothenburg, Sweden. He is known for his roles in bunch of movies, both european and US, including Breaking [See all] 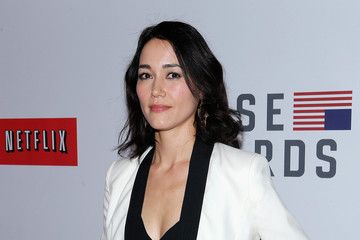 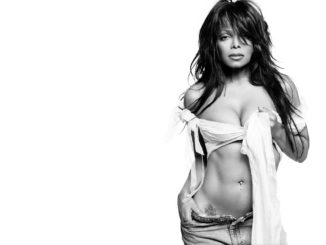 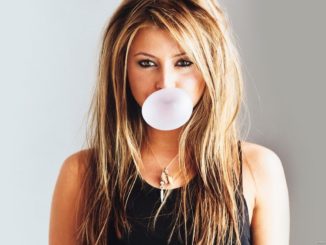 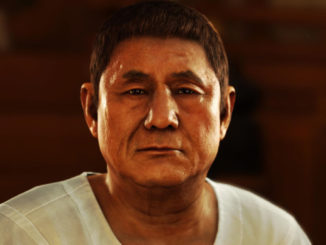