At the moment filming in wht probably should be called his most notable role on TV series as he is playing recurring role in CW drama series Riverdale. Mostly known as ‘that guy’ everyone saw soewhere but do not know the name. He played episodic roles in more than 50 different TV series (longest stint – 7 episode in Charmed).

Lochlyn Munro also has appeared in lots of movies, most notable roles in A Night at the Roxbury, Scary Movie, Freddy vs. Jason, and White Chicks. 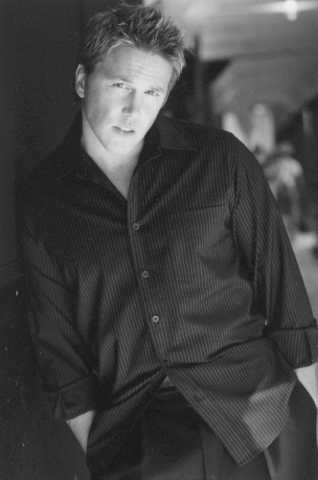 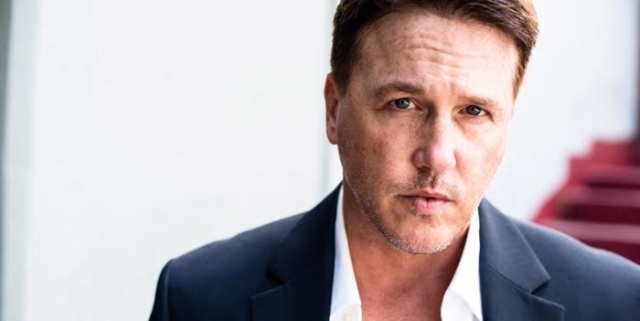 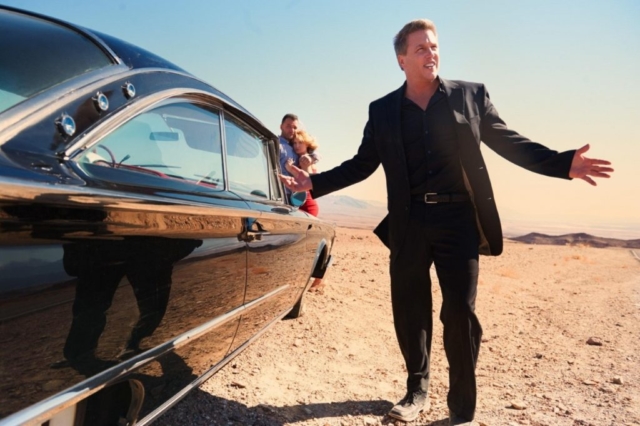 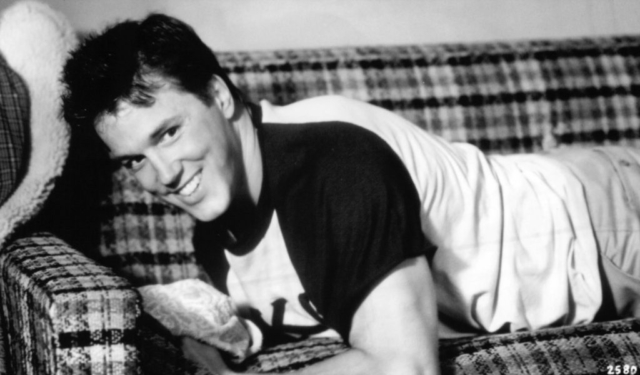 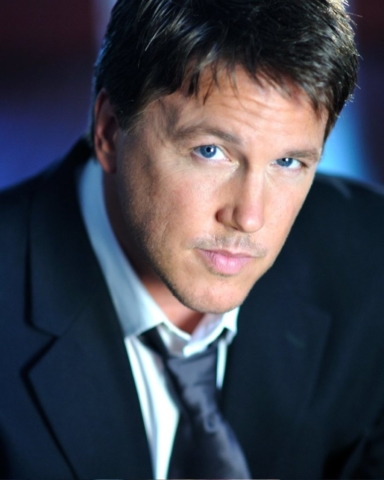 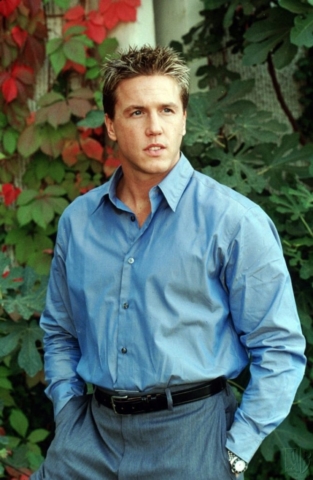 Alison Brie Schermerhorn (December 29, 1982) is an American actress, born in Hollywood, California. Brie is best known for her role in the NBC comedy series Community and the period [See all]