Began her career with recurring roles for CollegeHumor digital shorts.

Kristen became famous after starring in the film The Cabin in the Woods, and playing Christina Gallagher on the Netflix political hit series House of Cards. Also she played the lead in the CBS series Zoo, and portraied Bess Houdini in the History Channel’s mini-series Houdini. 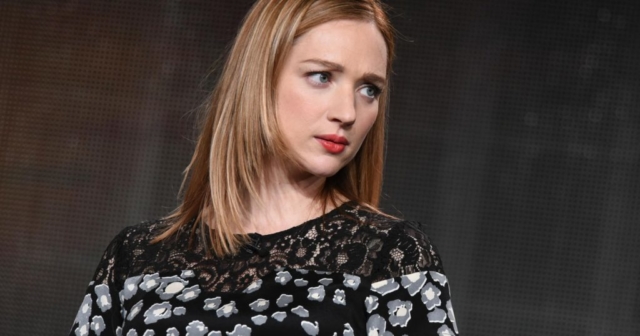 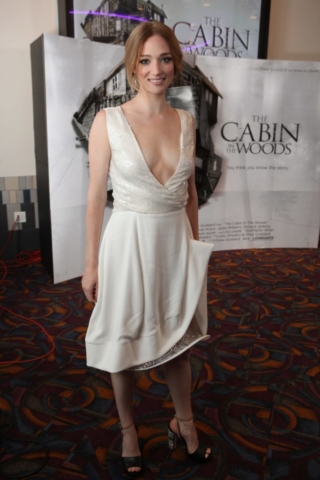 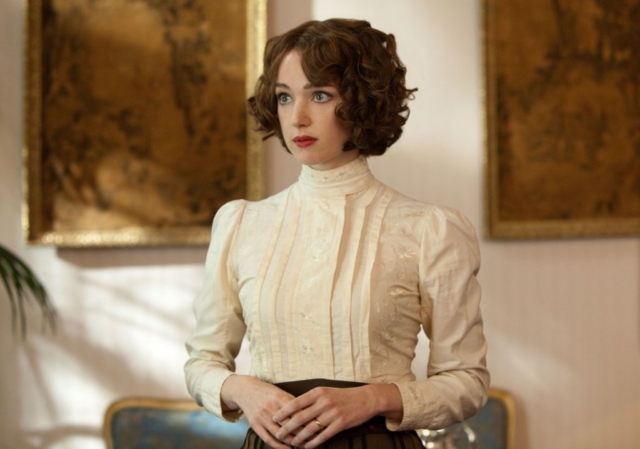 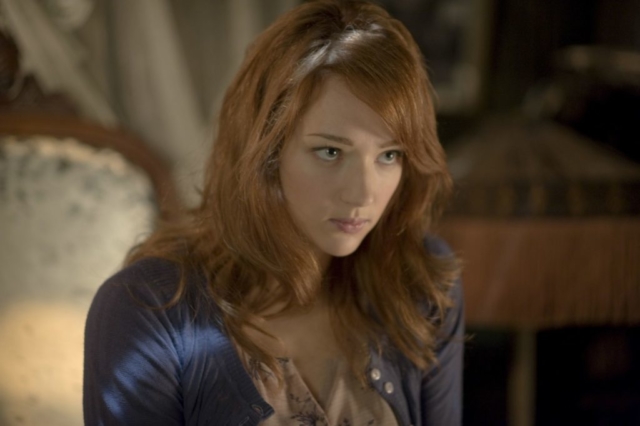 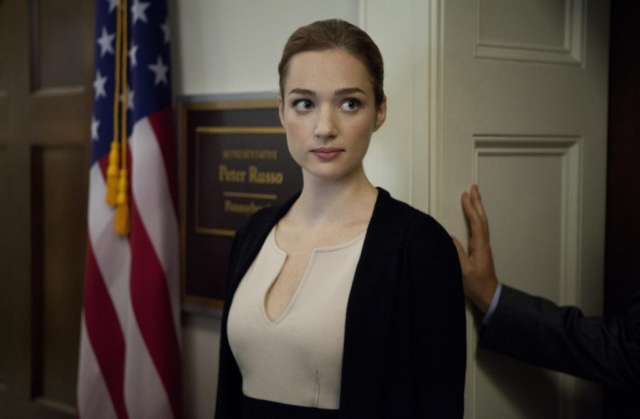 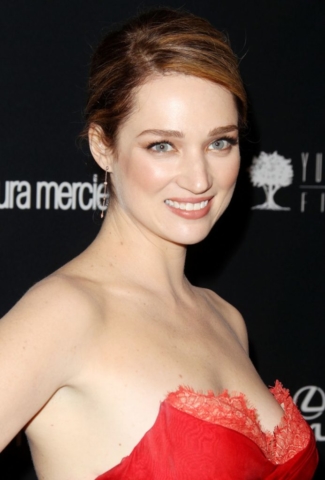 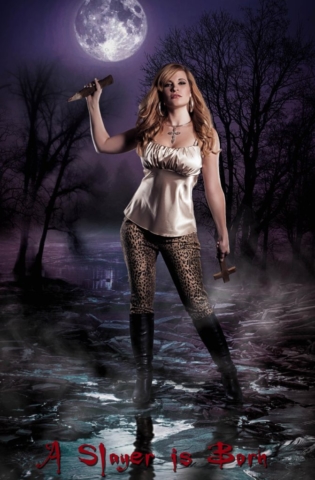 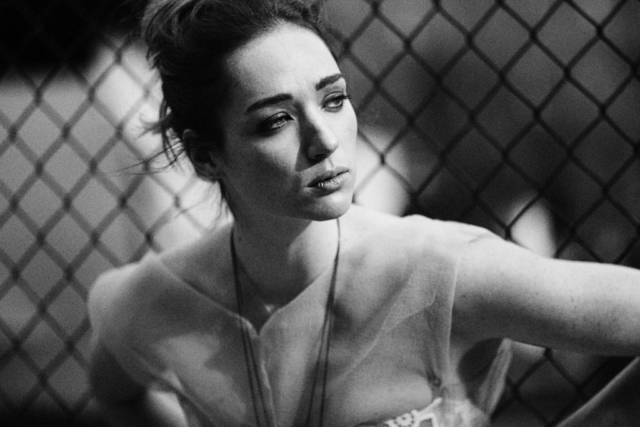 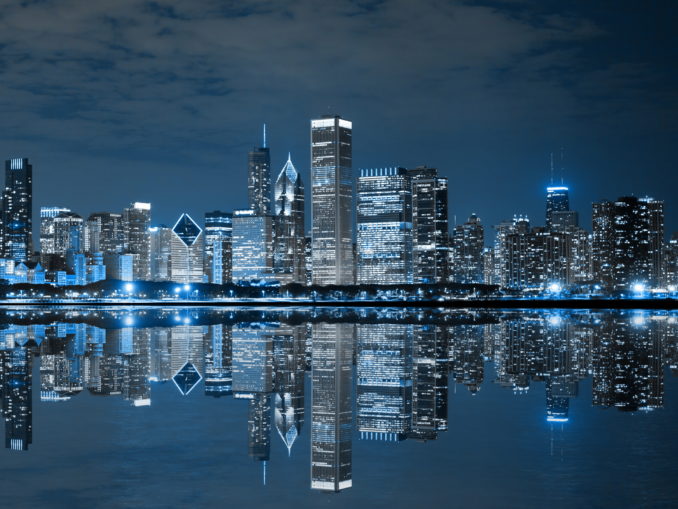 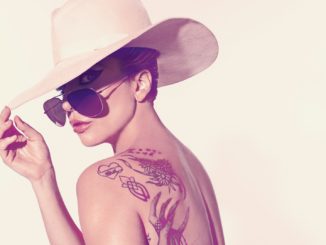 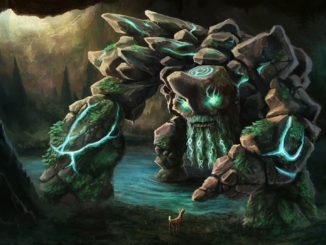 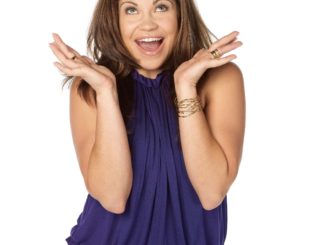 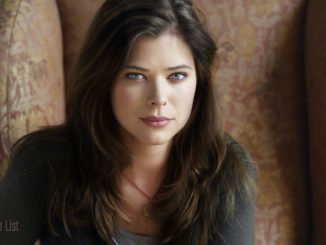