Her most notable works include movies Europa Europa, Voyager, Three Colors: White, the Before trilogy, An American Werewolf in Paris, The Countess, 2 Days in Paris, and others.

Thrice Julie Delpy has been nominated for César Awards (both as actress and screenwriter), twice for Online Film Critics Society Awards, and two more times for an Academy Awards (screenwriter).

She is living in United States since early 90s and became a citizen in 2001.

Julie is married to Dimitris Birbilis. The couple have a child. 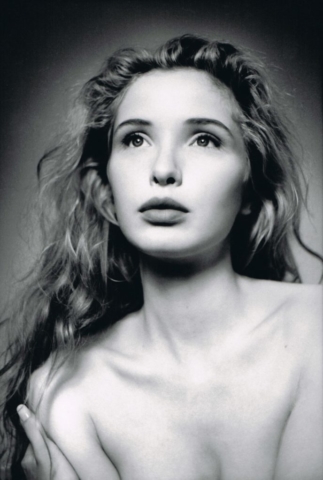 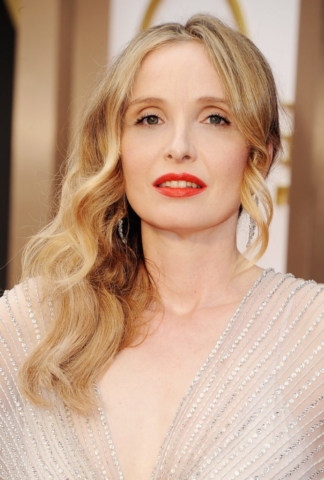 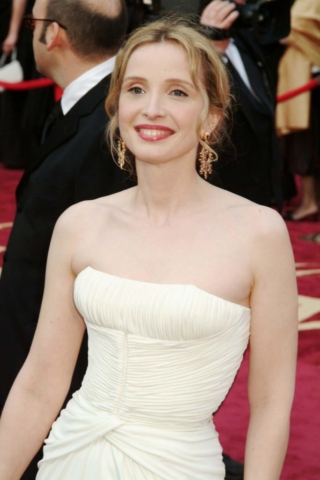 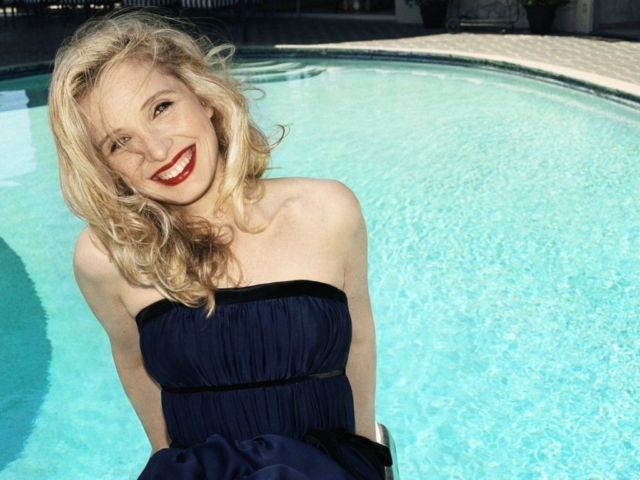 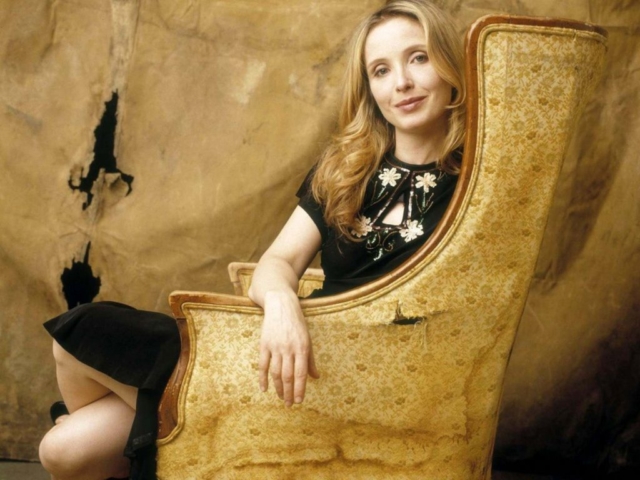 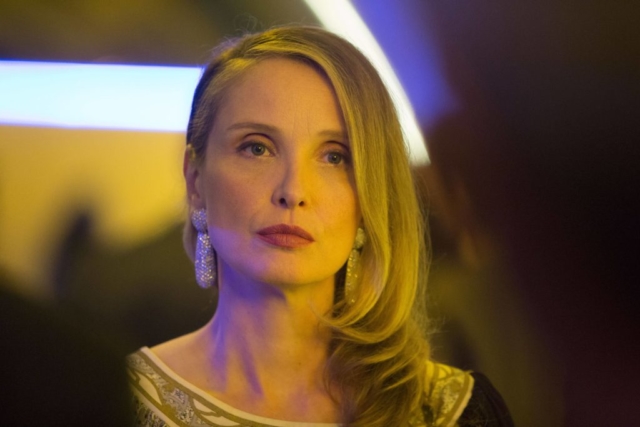 Jeananne Goossen (January 3, 1985) is a Canadian actress, born in Toronto, Ontario. She is known for her recurring appearences in such TV series as Wild Roses, CSI: NY, NCIS, [See all]

Megan Denise Fox (May 16, 1986) is an American actress and model, born in Oak Ridge, Tennessee. Her most notable roles include Transformers and Teenage Ninja Turtles franchises. Megan also [See all] 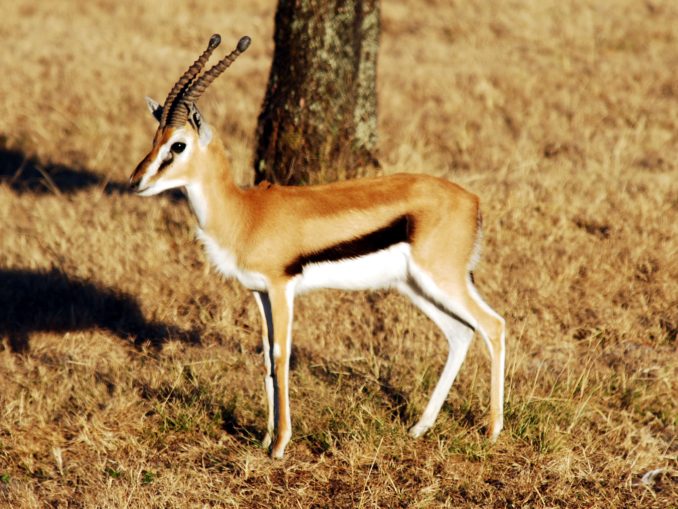 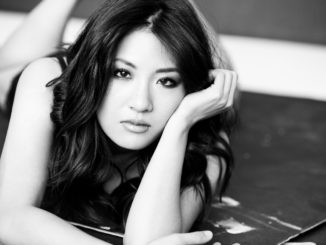 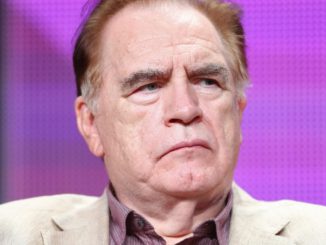 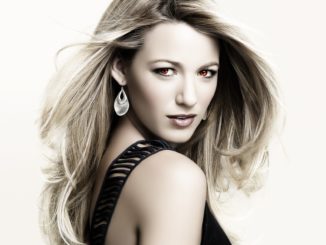