He started acting as a child. with a role in swedish soap opera.

Joel Kinnaman’s latest most successful projects include AMC’s crime thriller The Killing, Netflix’s original sci-fi series Altered Carbon, and the US version of House of Cards. His movie credits include lead role in RoboCop remake and the role of Rick Flag in the DC’s Suicide Squad.

Joel auditioned for the leads in Thor and Mad Max: Fury Road. His breakthrough role in theatre was Raskolnikov in a stage adaptation of Crime and Punishment. 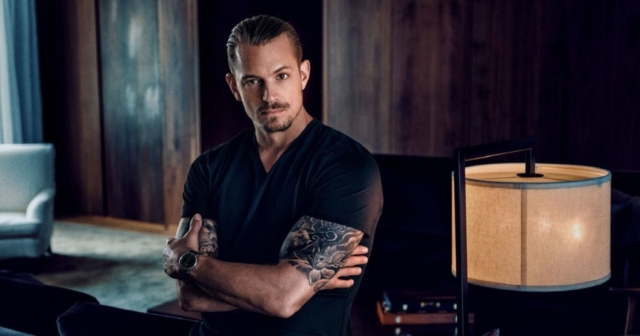 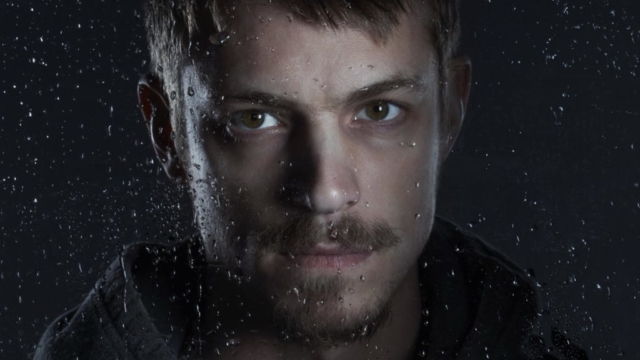 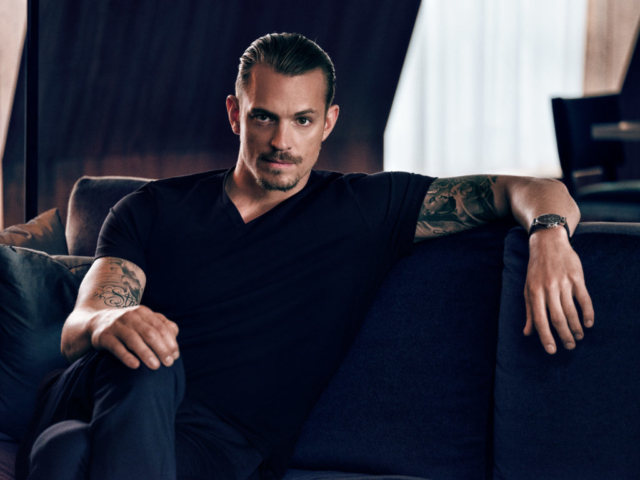 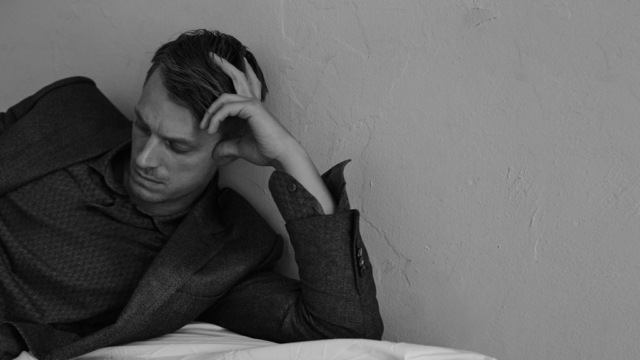 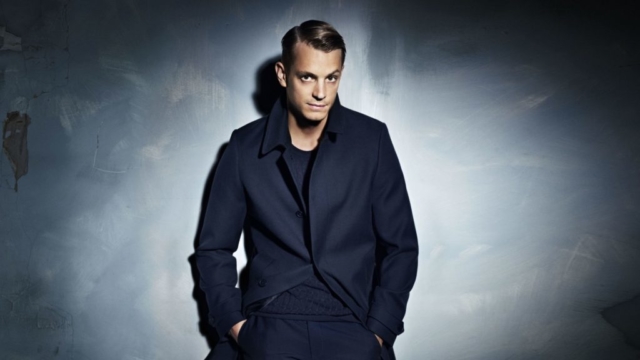 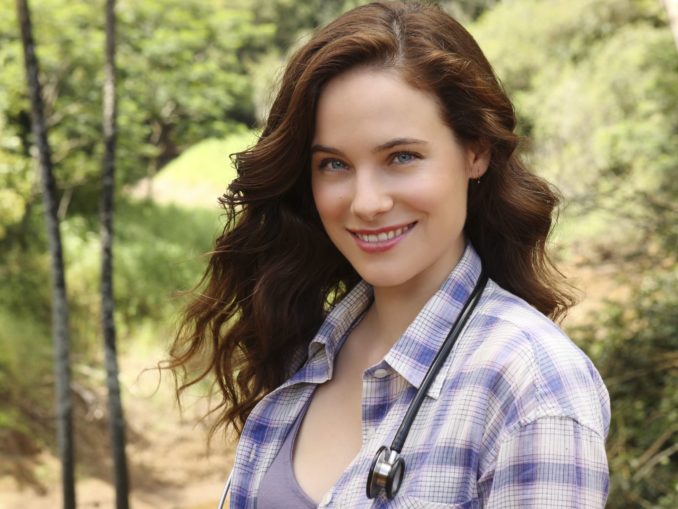 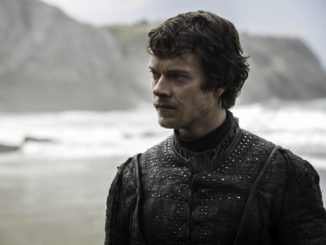