David rose to fame as a memeber on Saturday Night Live, later he began his filming career.

He has been involved in two long-running sitcoms: Just Shoot Me! and Rules of Engagement.

Spade received an Emmy nomination and two Golden Globe nominations for his role as Dennis Finch on Just Shoot Me!. 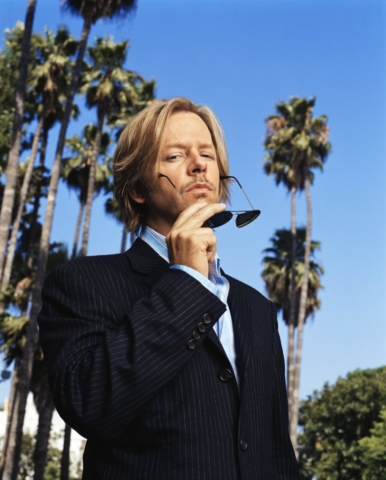 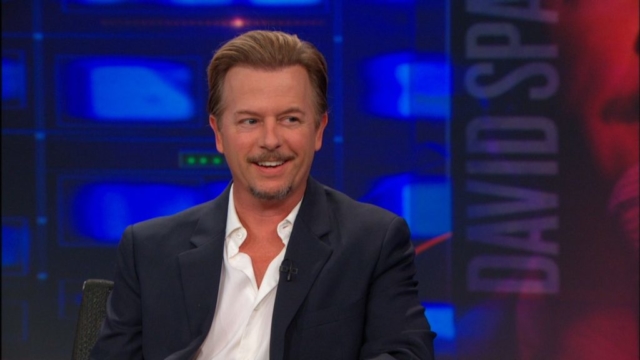 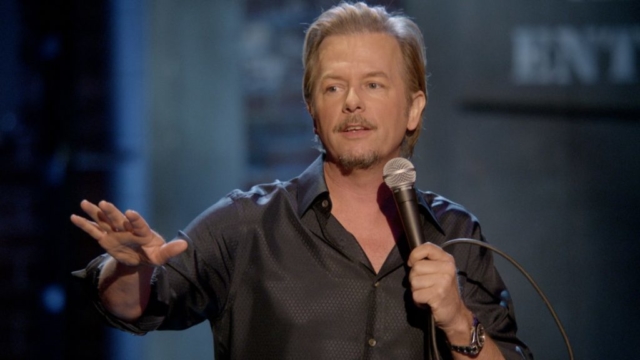 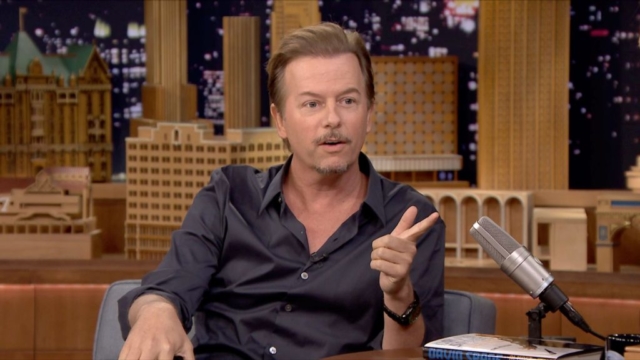 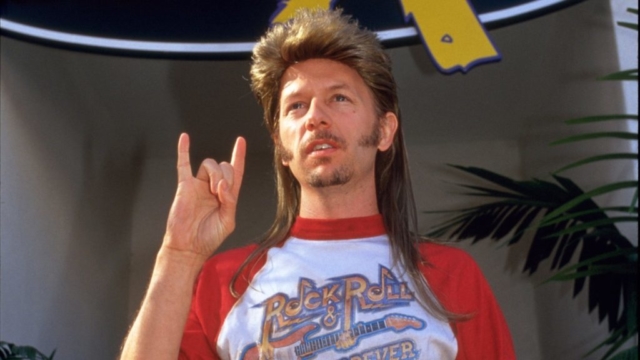 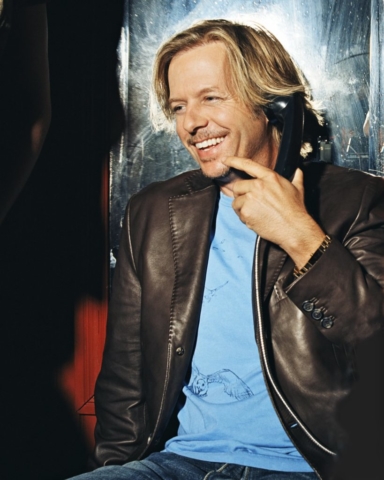 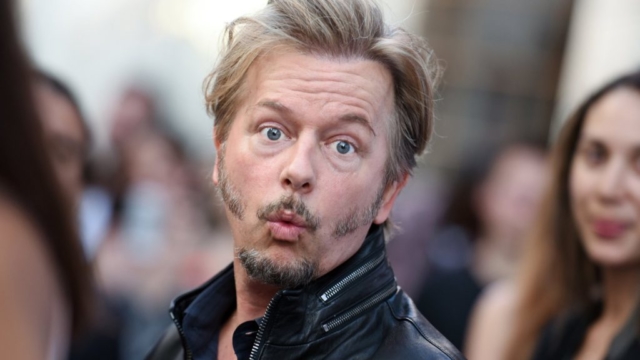 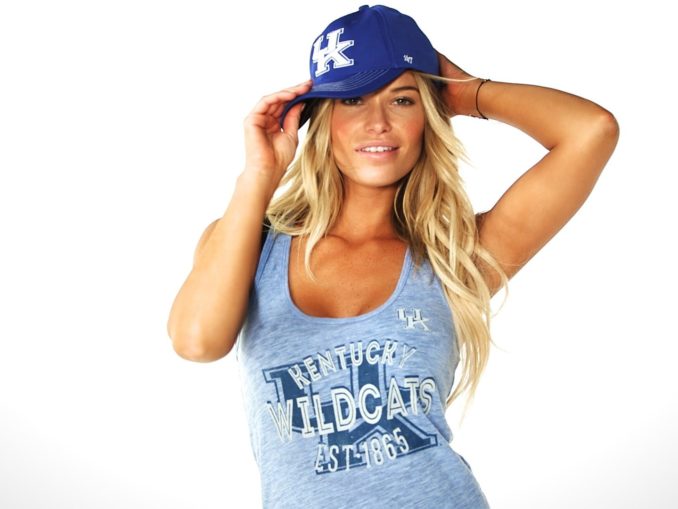 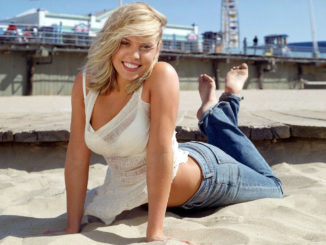 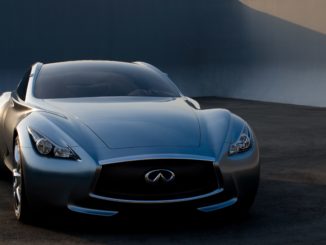