She is best known for her roles in the TV series Jericho, Birds of Prey, and Dark Angel. Her major movie role came in the 2004 remake of Walking Tall. She also has starred in a number of television movies on the Lifetime network.

In 2013, Ashley Scott voiced the character Maria in the video game The Last of Us.

She is maried for a second time. Her current husband is english singer Stephen Hart. 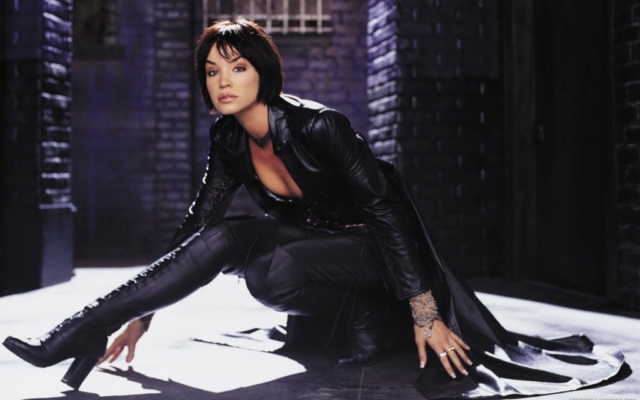 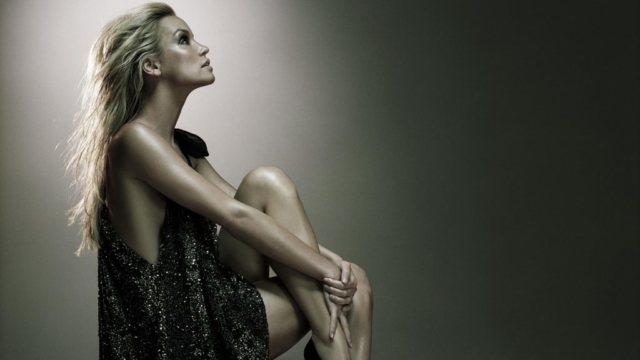 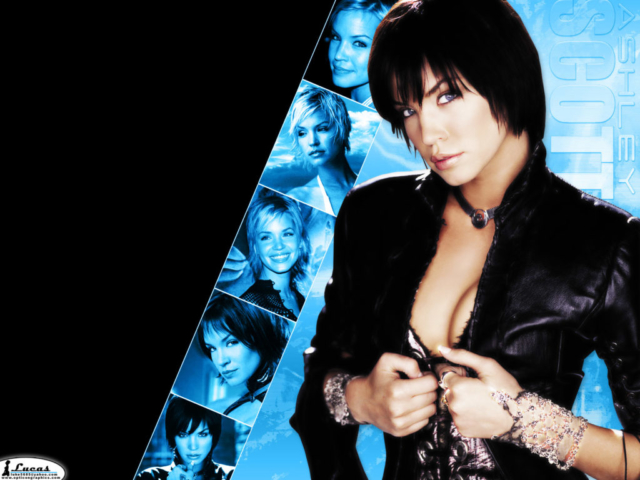 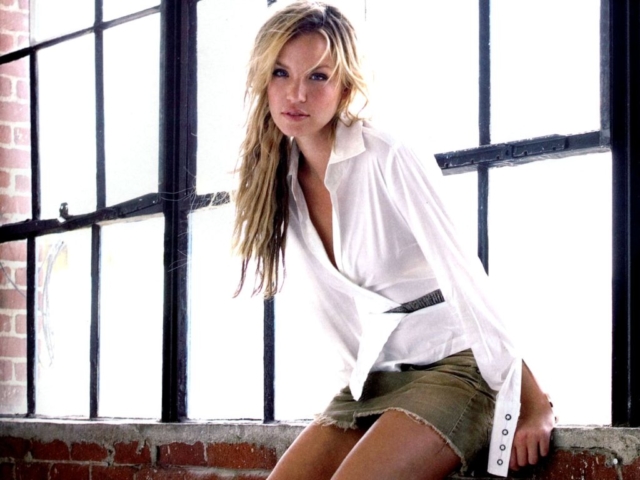 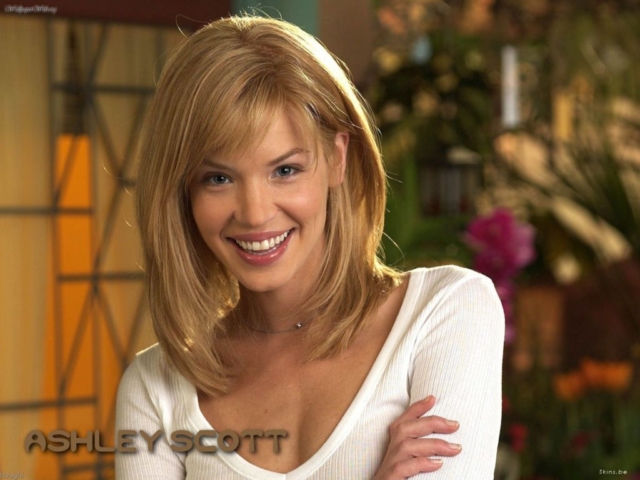 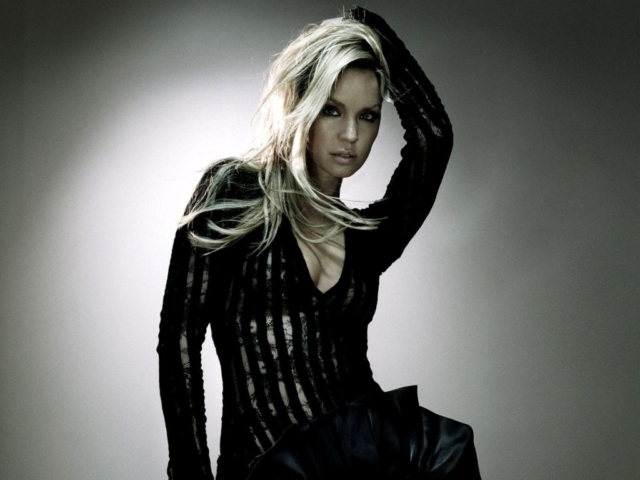 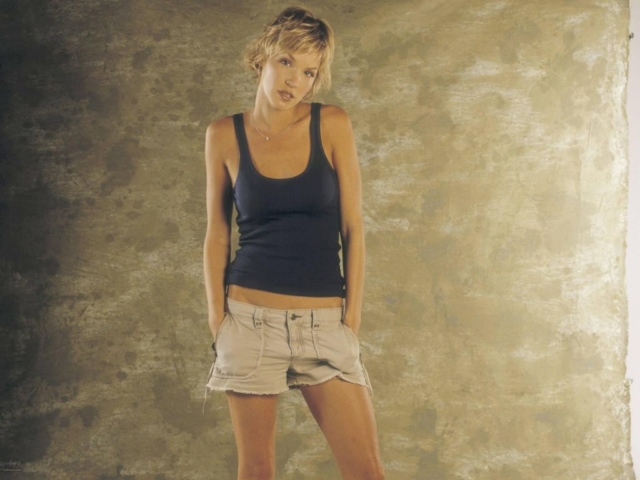 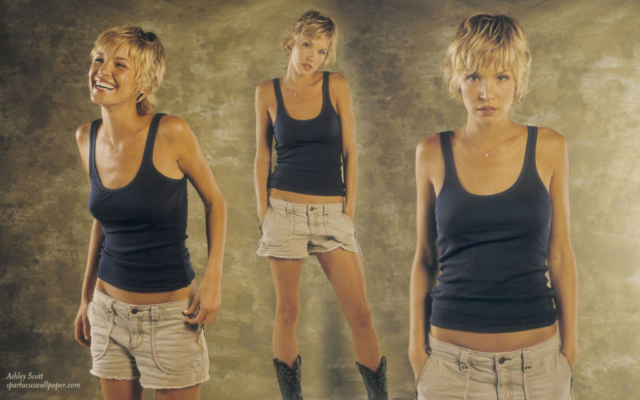 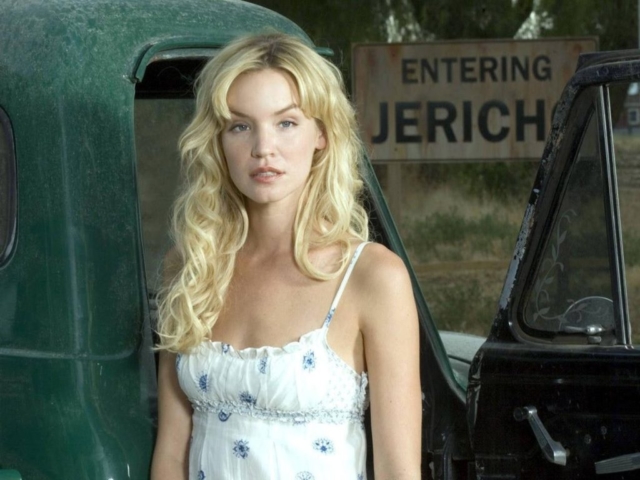 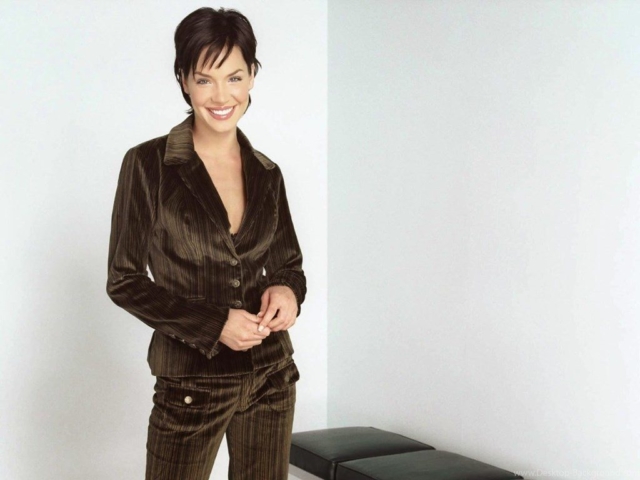 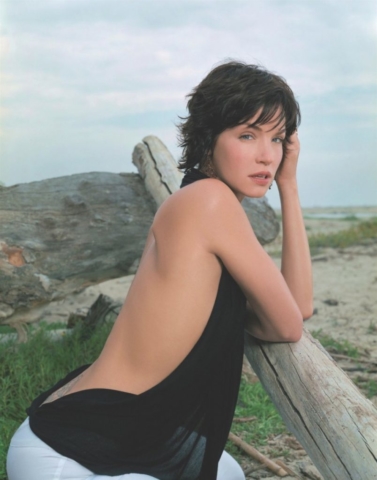 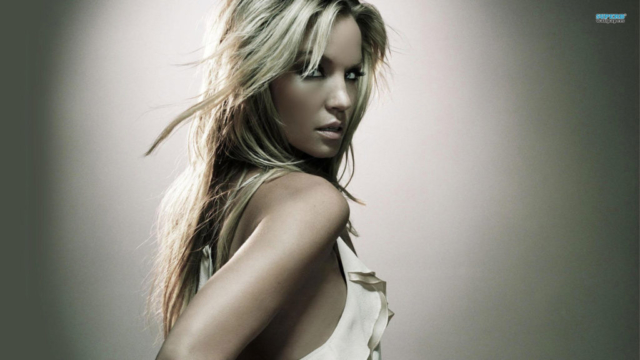 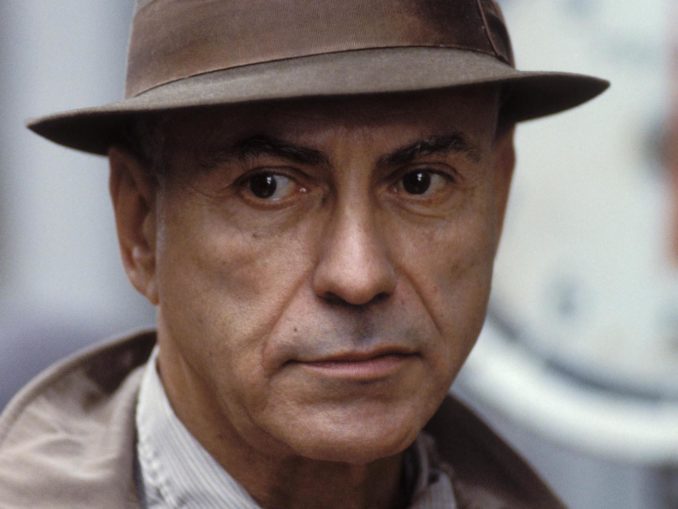 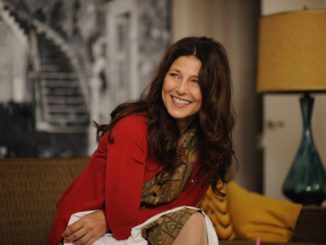 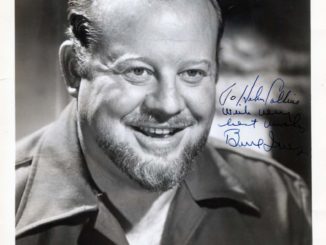 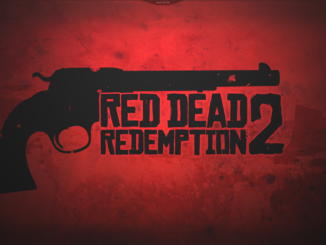