Faris rose to prominence for her performance in comedies like the Scary Movie film series, The Hot Chick, Lost in Translation, Just Friends, Smiley Face, The House Bunny, What’s Your Number?, The Dictator, and Overboard. She also had a role in the hit sitcom Friends and currently is in the middle of the sixth season of CBS comedy series Mom.

Anna Faris has been married twice – for 4 years to Ben Indra and for 9 years to Chris Pratt. 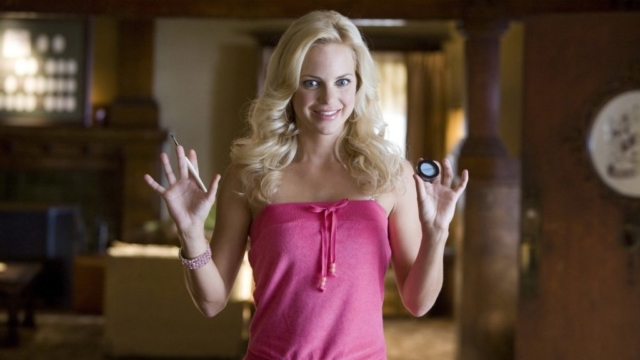 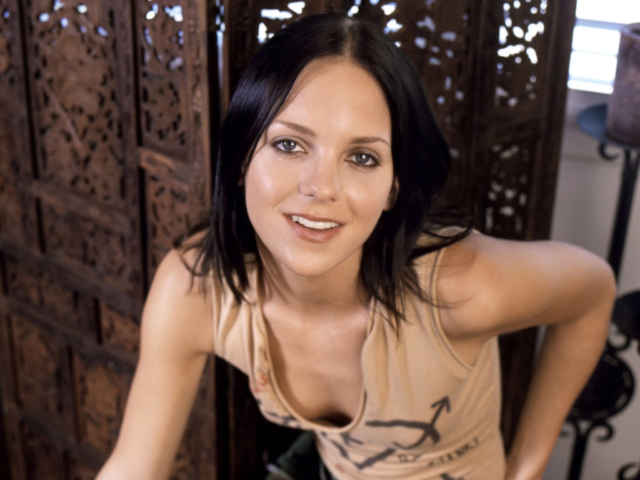 Amber Evangeline Valletta (February 9, 1974) is an American model and actress, born in Phoenix, Arizona. She began her career as a fashion model, landing her first of sixteen American [See all]

Ashley Newbrough (October 13, 1987) is an American-Canadian actress, born in Newport, Rhode Island. She is participated in numerous TV shows and to this day is best known by her [See all]