Her first major success was a role in the ABC police series NYPD Blue, which brought her two Primetime Emmy Awards nominations. Later she created and starred as Judge Amy Gray in the CBS drama series Judging Amy (nominated for 3 Emmy and 3 Golden Globes). She worked in various movies, including Heat, Fear, Daylight, Things You Can Tell Just by Looking at Her, Nine Lives, The Jane Austen Book Club, and others.

Amy Brenneman is married and raising two kids with her husband Brad Silberling. 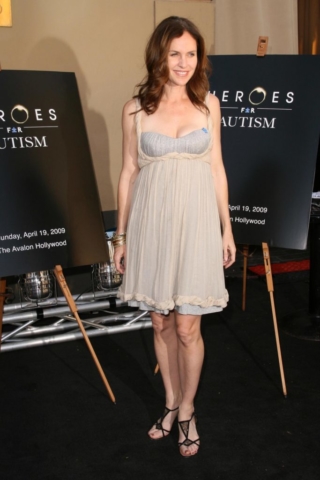 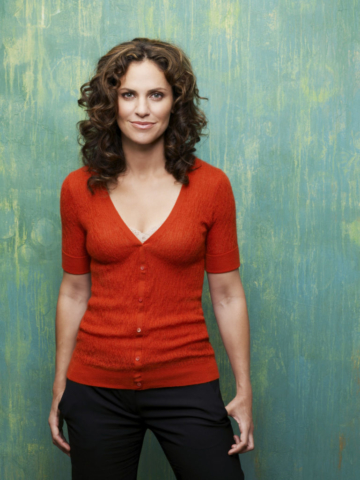 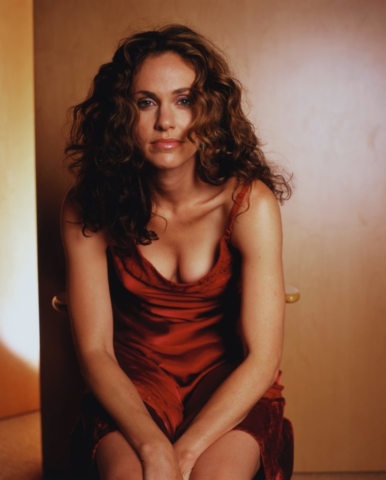 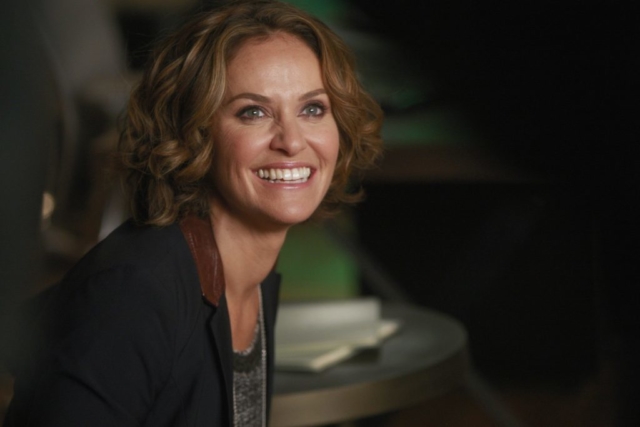 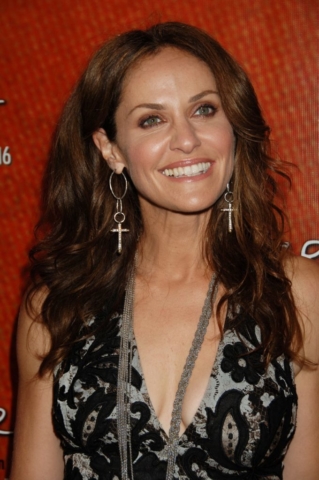 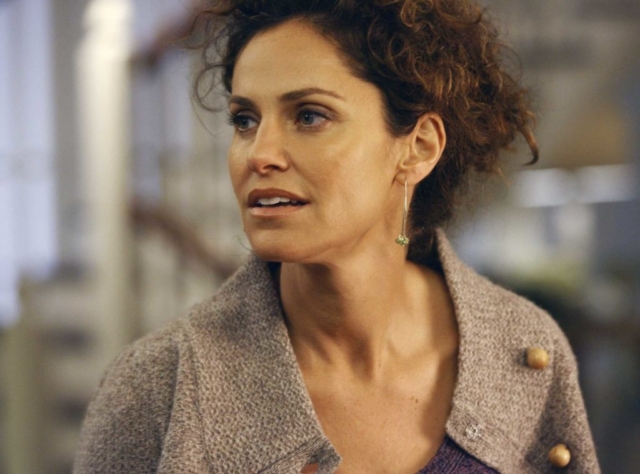 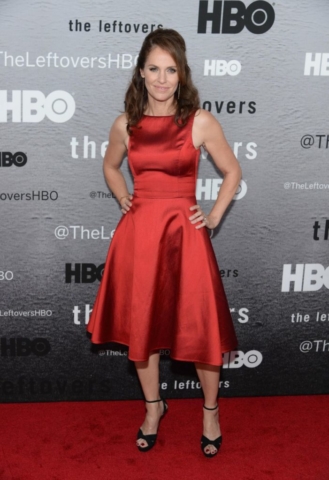 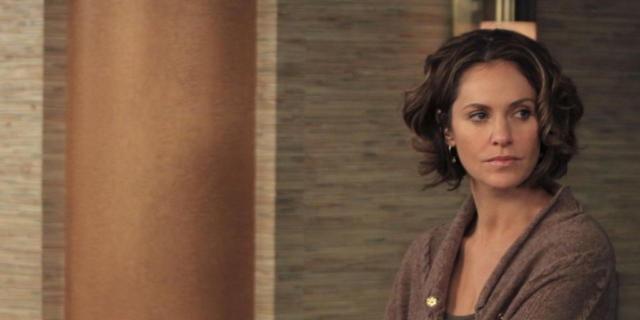 Cynthia Ann Crawford (February 20, 1966) is an American model and actress, born in DeKalib, Illinois. Crawford was among the most popular supermodels and a constant guest on magazine covers, [See all]

Kaley Christine Cuoco (November 30, 1985) is an American actress, born in Camarillo, California.  Her first on screen experience came at the age of 7 in the movie Quicksand: No [See all] 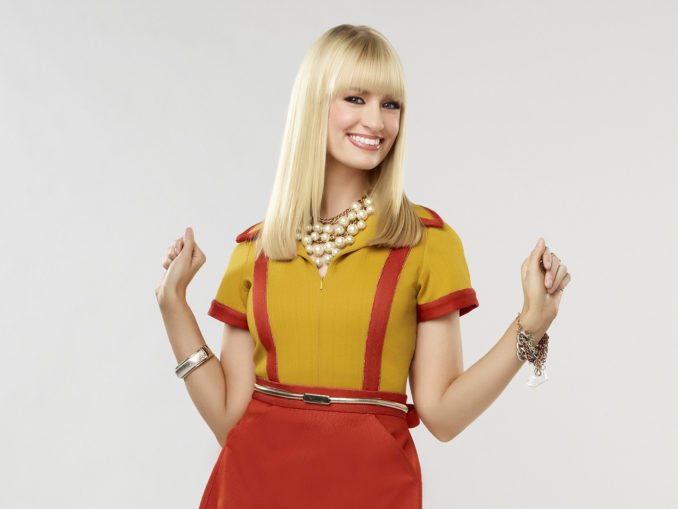 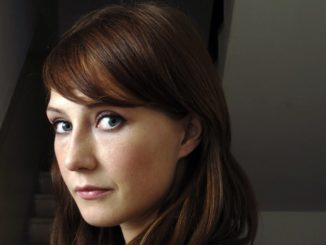 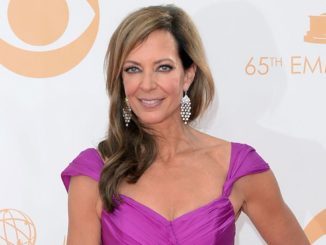