She began her career as a fashion model, landing her first of sixteen American Vogue covers at the age of eighteen. During her career of the supermodel she worked with such brands as Giorgio Armani, Chanel, Escada, Louis Vuitton, Prada, Valentino, Gucci, Versace, Calvin Klein and Elizabeth Arden.

In the 2000s, Valletta began to change the direction of her career and began to appear in movies. She had her first major film role as a poltergeist in Robert Zemeckis’s supernatural thriller What Lies Beneath. She has since participated in such movies like Hitch, Transporter 2, Man About Town, Dead Silence, Gamer, and The Spy Next Door. Lately she has been quite in demand for tv series – she had a recurring role in Revenge and starred in Blood & Oil.

Amber Valletta was twice married, but neither Hervé Le Bihan, nor Chip McCaw doesn’t stick for too long. 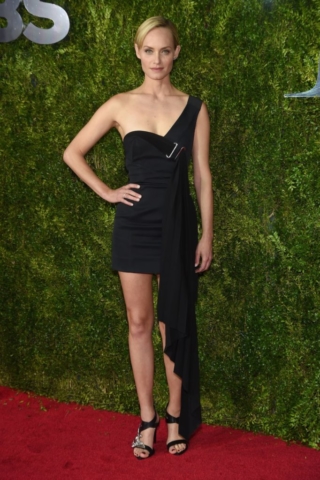 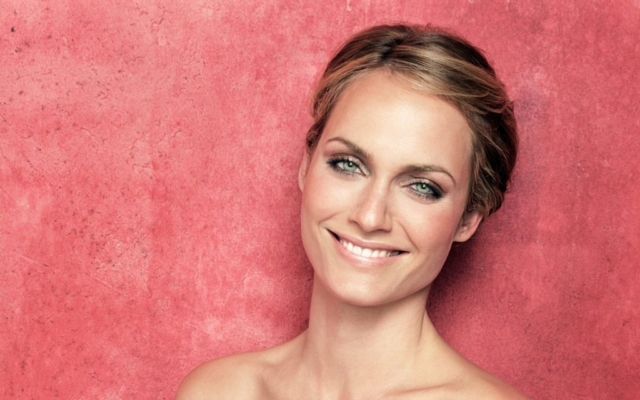 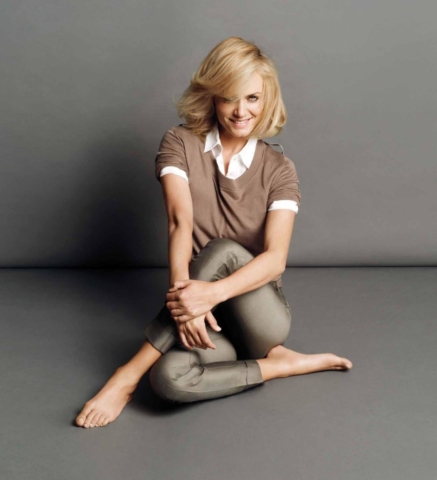 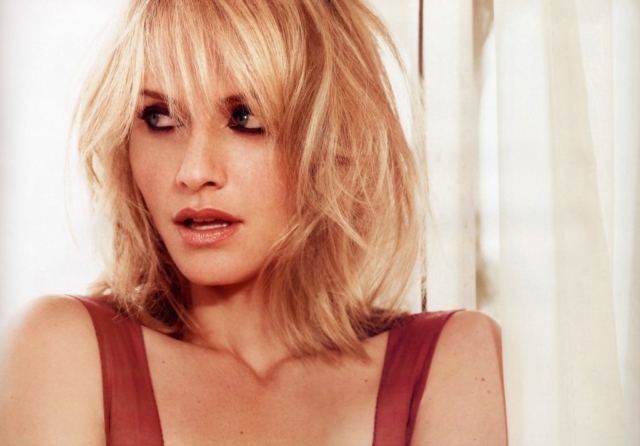 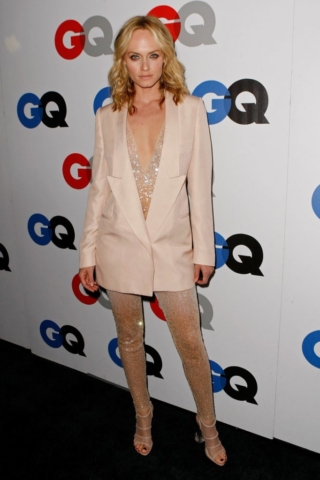 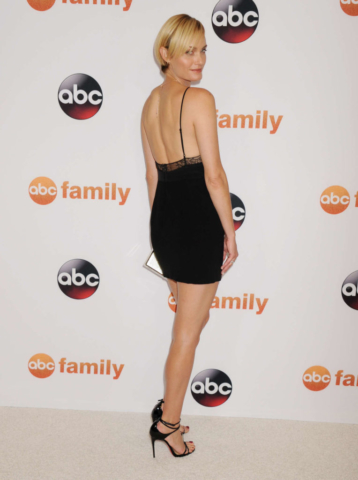 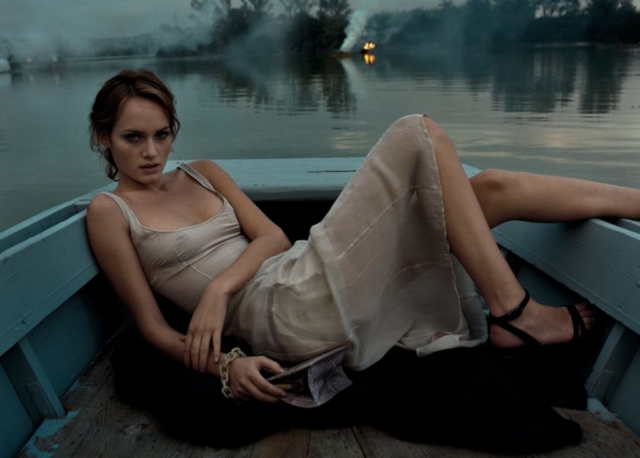 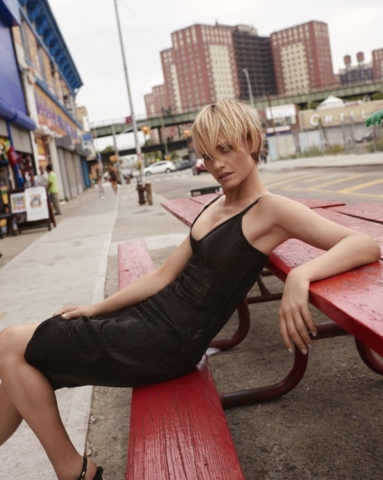 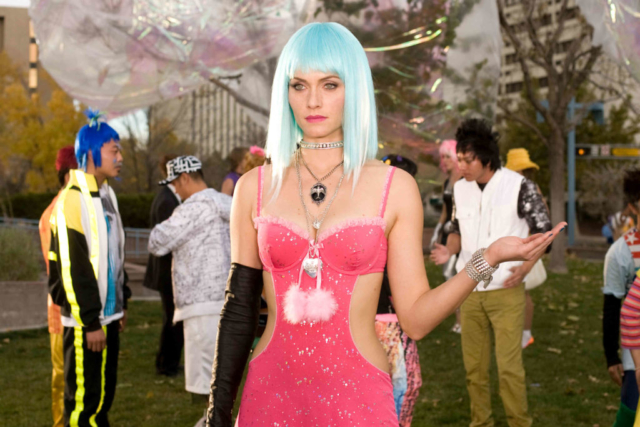 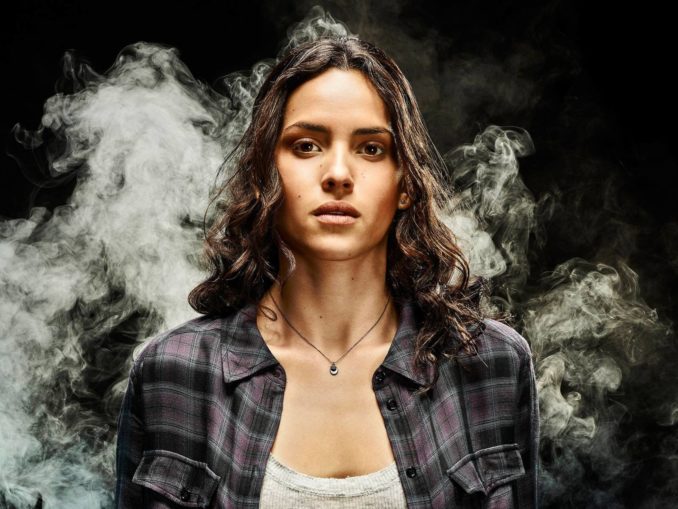 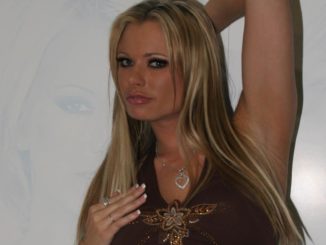 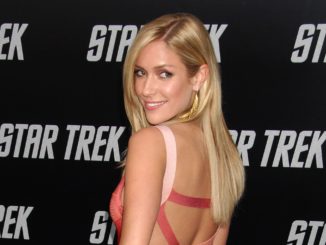 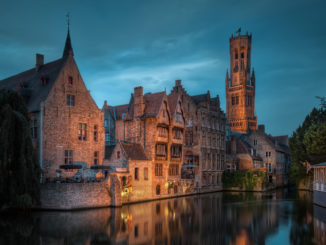